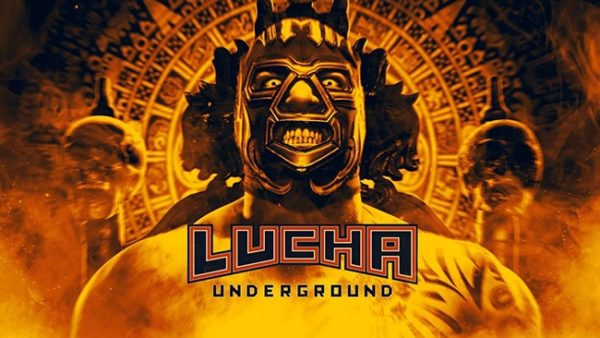 Amidst rumours of leaving El Rey Network, losing financing, and nearly as many dirt sheet rumours of demise as Impact Wrestling, Lucha Underground revealed to the world today that Season Four has been greenlit (and will remain on El Rey) and will begin shooting early 2018 in Los Angeles at the Lucha Underground Temple. pic.twitter.com/eczgLhReET […] READ MORE