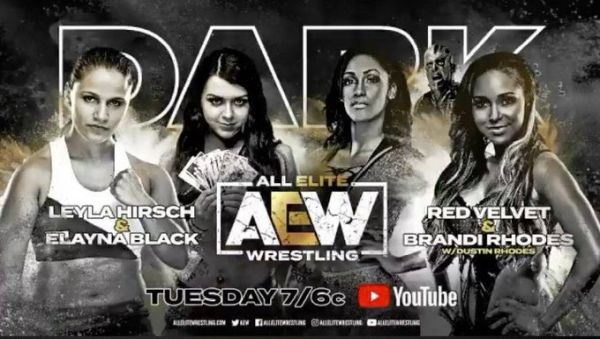 It’s another week and that means another stacked episode of AEW DARK. All Elite Wrestling’s YouTube show has a total of fifteen – yes, fifteen – matches set to air. From tag team matches to singles affairs, this episode of DARK will not only feature contracted talents but independent stars that are on the rise. […] READ MORE 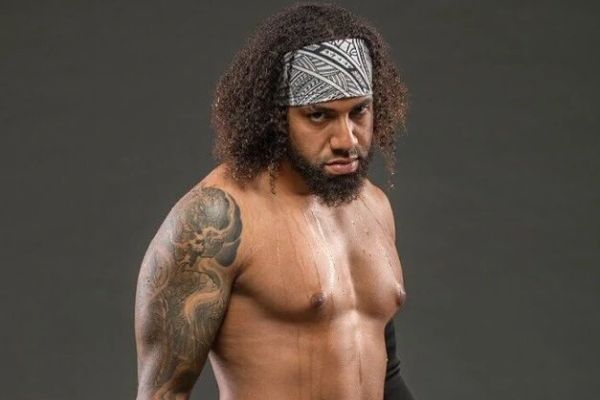 This week, Sean Maluta made his All Elite Wrestling debut on AEW Dynamite. In the second match of the night, he faced Lance Archer, accompanied by Jake “The Snake” Roberts in singles competition. Not unlike other singles matches of Archer, it featured the “Murderhawk Monster” asserting his authority on his smaller opponent. Even when it […] READ MORE