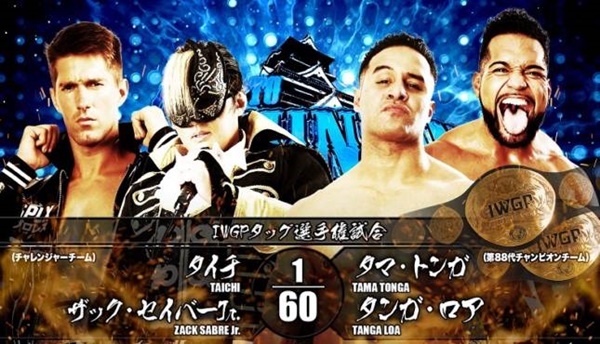 In the past year, one of the teams to have come up in the New Japan Pro Wrestling (NJPW) heavyweight tag scene is the team of Zack Sabre Jr and Taichi. Both are part of the Suzuki-Gun faction and began teaming at the start of 2020. The team, better known as Dangerous Tekkers, became IWGP […] READ MORE