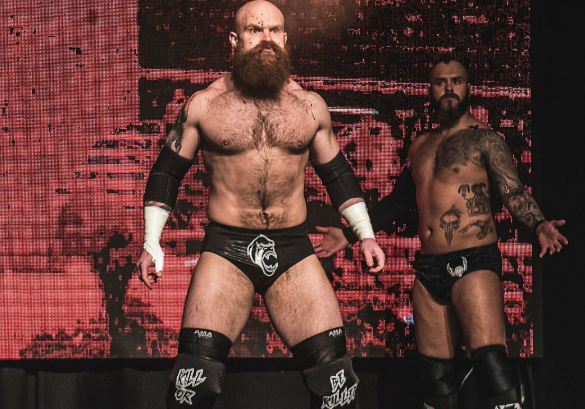 At tonight’s Defiant Wrestling Refuse to Lose iPPV, current general manager Primate was announced to be returning to in-ring competition at the upcoming Loaded tapings on Monday, December 3rd in Newcastle. The announcement came following Gabriel Kidd walking out of a match with Primate’s ally Rory Coyle, with The Last True Sick Boy then allowing […] READ MORE 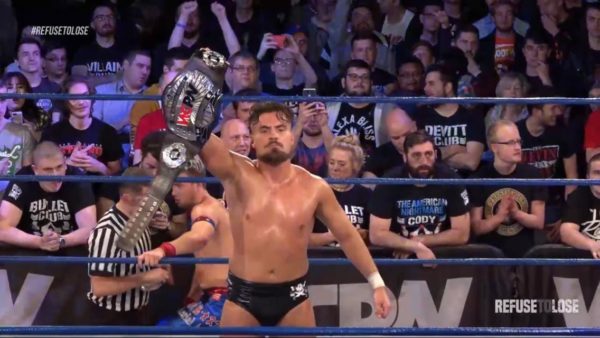 At tonight’s WCPW iPPV Refuse To Lose, Bullet Club member “The Villain” Marty Scurll beat Joe Hendry to become the new WCPW World Heavyweight Champion, ending “The Prestigious One”‘s 156-day reign as World Champion. Scurll will be the World Champion when the promotion rebrands in December as Defiant Wrestling (unless he loses it by then). […] READ MORE 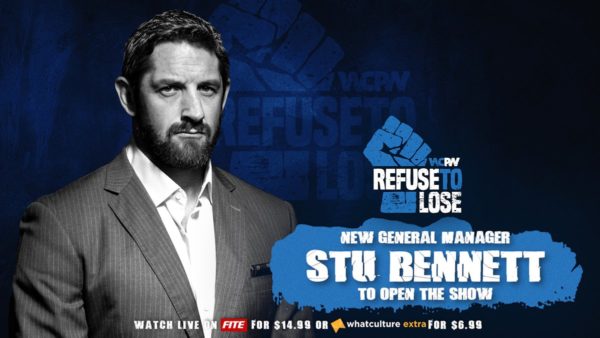 Following the shocking departure of the Culture 5 – Adam Blampied, Adam Pacitti, “King Ross” Tweddell, Sam Driver and Jack “The Jobber” – from WhatCulture, many wondered what their next move was. They soon revealed they were launching their own pop culture site in the vein of WhatCulture called C5. But the fate of WhatCulture […] READ MORE

I can’t say this enough. If you haven’t discovered WCPW (WhatCulture Pro Wrestling) yet, you should. A young in the game start-up promotion created and booked by the writing and editorial staff from pop culture online site WhatCulture‘s wrestling department, brings one of the sleekest produced indie shows ever. Stocked with the best of the […] READ MORE