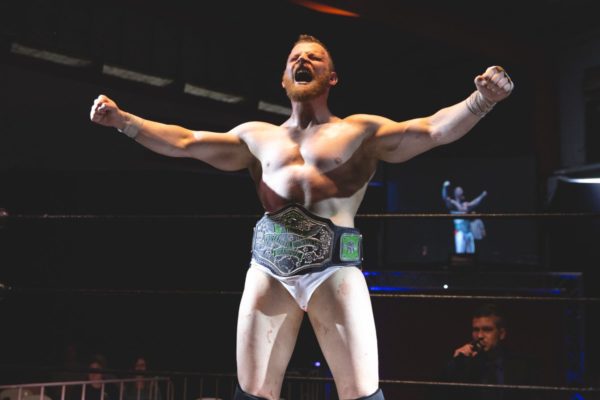 Indie Watch is our regular series that looks at all of the amazing talents working the independent circuits around the world. Some are veterans revitalizing their careers, some are indie prospects hitting their peaks, while others are names to be on the watch for! This edition looks at an Australian star who is currently touring […] READ MORE 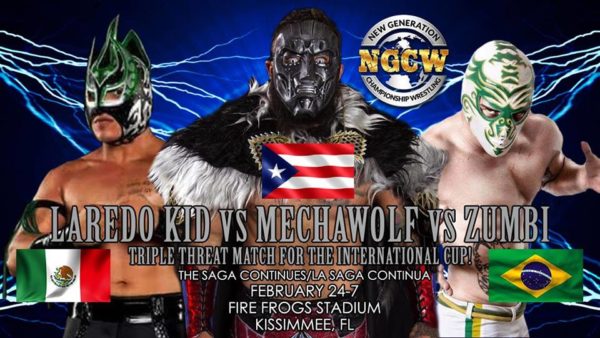 Match Point is an on-going series at Last Word on Pro Wrestling, where we look at intriguing match ups in indie wrestling and beyond. They may be dream matches, first time match ups, or hotly anticipated rematches. Today’s edition features an international showcase at New Generation Championship Wrestling this Saturday in Florida. With all the […] READ MORE 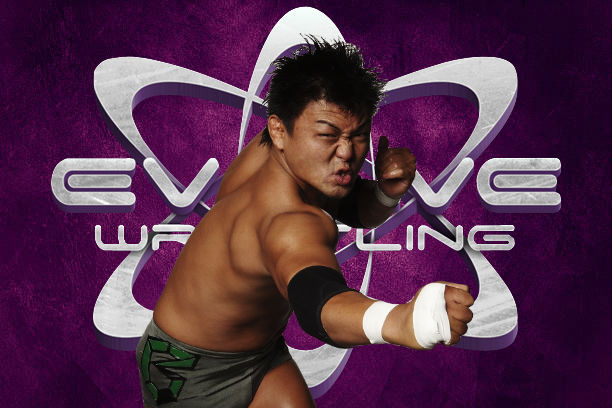 EVOLVE head booker Gabe Sapolsky just announced on Twitter that retired Japanese legend Munenori Sawa, who came out of retirement in December 2016, was returning to EVOLVE for the WWN SuperShow, Mercury Rising, held over WrestleMania weekend in New Orleans. It marks the first time Sawa has appeared on US soil since wrestling Daniel Bryan (Bryan […] READ MORE