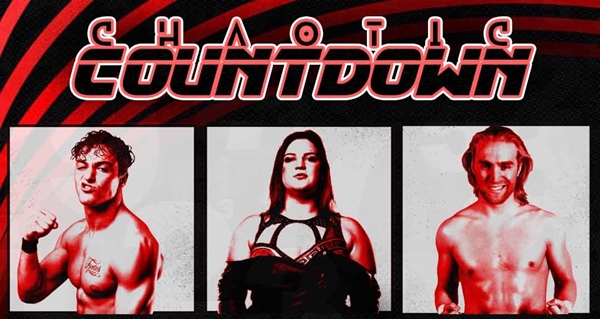 Though we have not been to a Chaotic Wrestling show since before the pandemic, they have always been a staple in the Massachusetts wrestling scene. The shows that we went to always seemed to go above and beyond to deliver excitement and send the fans home happy. Though this is not their first live event […] READ MORE 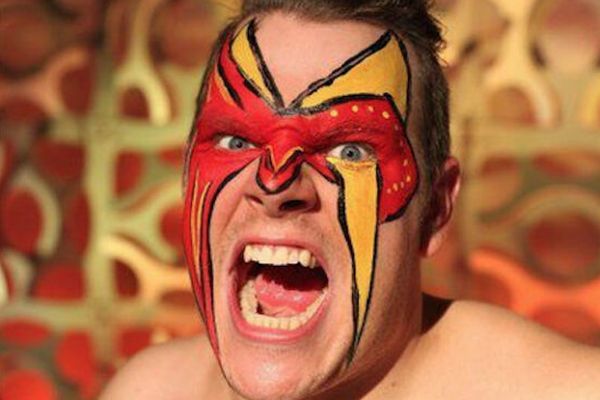 From 2013 to 2016, Sidney Bakabella‘s Wrecking Crew stable ran riot throughout CHIKARA. Oleg the Usurper, Jaka, and a three-man unit known as Devastation Corporation caused grief to all the happy faces in the CHIKARA Universe. Devastation Corporation were three big men that were straight out of an unlicensed 80s video game like Mat Mania, […] READ MORE