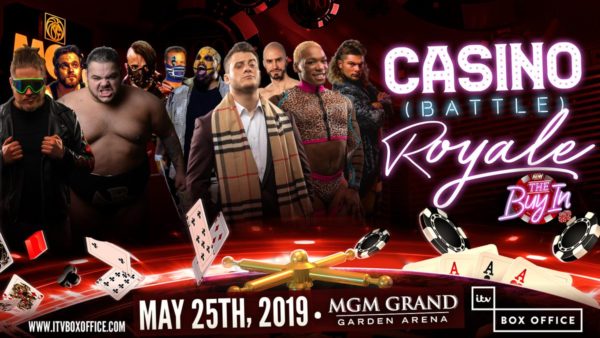 Much like WWE has its Kick-Off Show, All Elite Wrestling (AEW) is holding its own free Kick-Off show on YouTube and other platforms prior to Double or Nothing, called The Buy In. The Buy In will air free on AEW’s YouTube Channel, starting at 7pm EST. AEW Casino Battle Royale & The Buy In Kip […] READ MORE 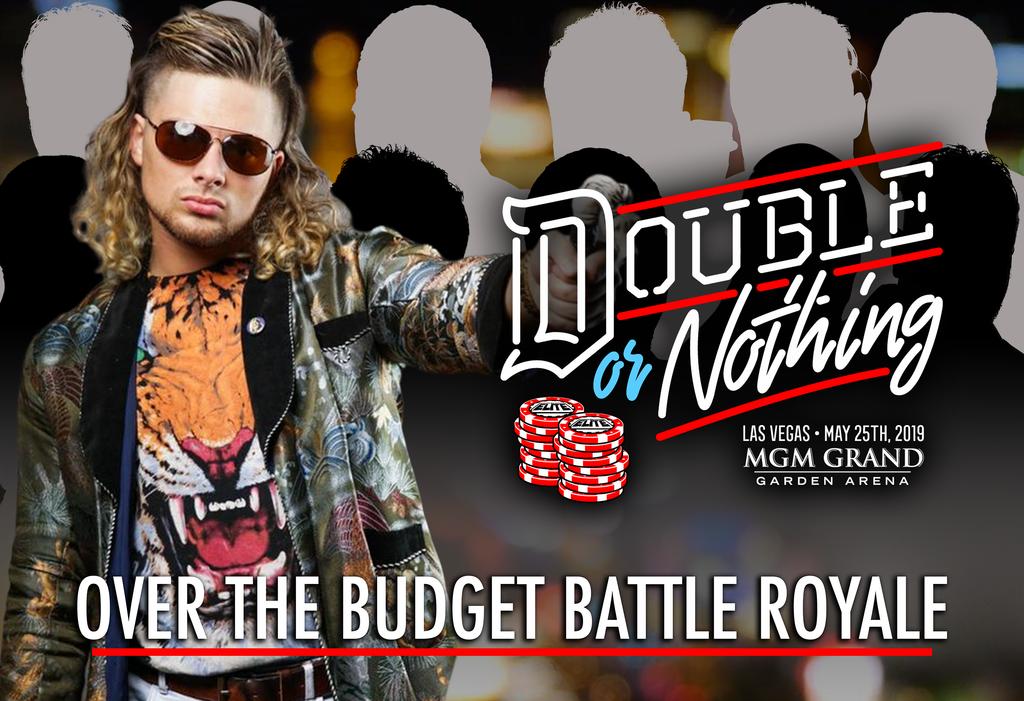 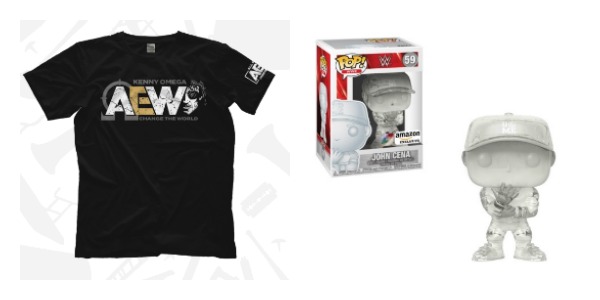 Welcome to a reboot of an old series here at Last Word on Pro Wrestling. What was once Wrestling to a Tee is now The Merch Table. Here we will look at all the various newly introduced merchandise items that are pro graps related. WWE Shop WWE pushes out tons of new merchandise all the […] READ MORE 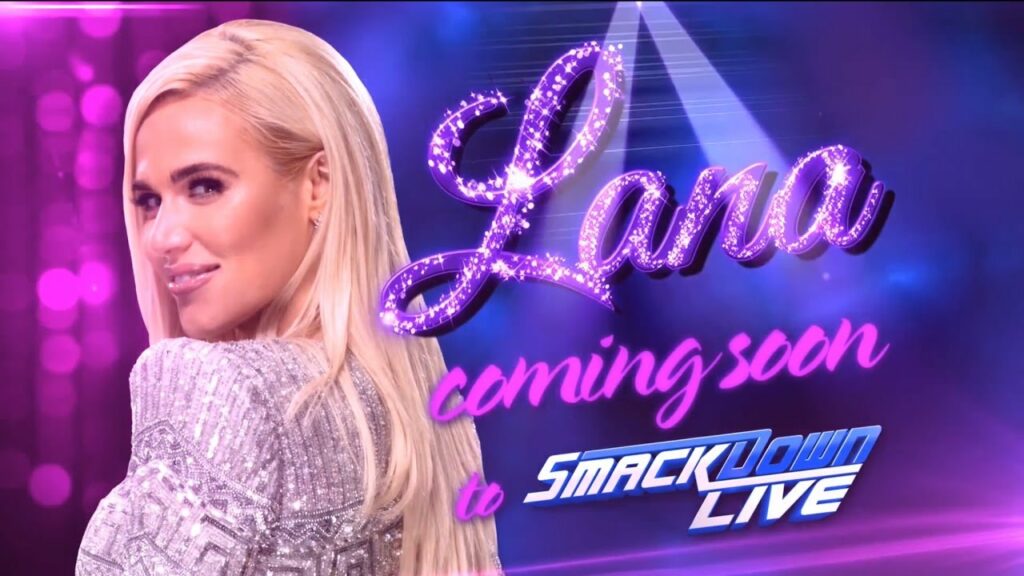 Since Rock N’ Wrestling combined in the early 1980’s, pro wrestling has used video vignettes to hype up debuting or returning performers, mostly in larger televised promotions like the WWE, WCW and Impact Wrestling. Sometimes, they’re intriguing concepts that draw you into a debut, sometimes they’re more confusing and off putting than if they’d just […] READ MORE