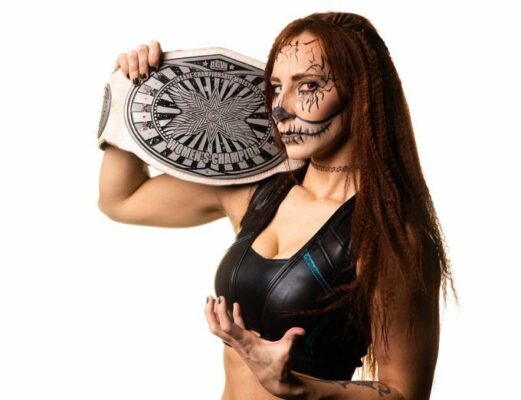 After picking up an injury at the 9th Annual Square Go!, it has been announced that the reigning Insane Championship Wrestling (ICW) Women’s World Champion Aivil will be forced to relinquish the title. ‘The Twisted Priestess’ will officially give up the title at the upcoming Fight Club tapings on Sunday, March 1st. Unfortunately, due to […] READ MORE 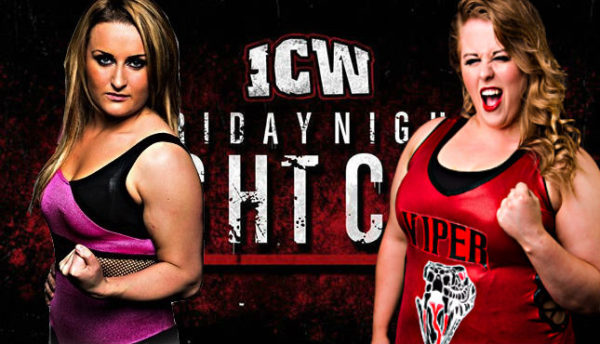 For the those in attendance Sunday night for Insane Championship Wrestling (ICW)‘s ICW Fight Club tapings at The Garage in Glasgow, Scotland, the match between two of the top “belt collectors” in women’s wrestling (and pro wrestling in general), between ICW Women’s Champion Viper (who’s also the Stardom SWA Champion in Japan and Association Biterroise de […] READ MORE