In one of several shocking incidents to emerge from Saturday’s events WrestleMania weekend (both of which are connected to the WWN Supershow), one of the indie world’s top stars of the past few years, Drew Galloway, has signed with the WWE and will be heading to NXT. Fancy seeing YOU here, #DrewMcIntyre! #NXTTakeOver @WWENetwork pic.twitter.com/maClXmz8cN […] READ MORE 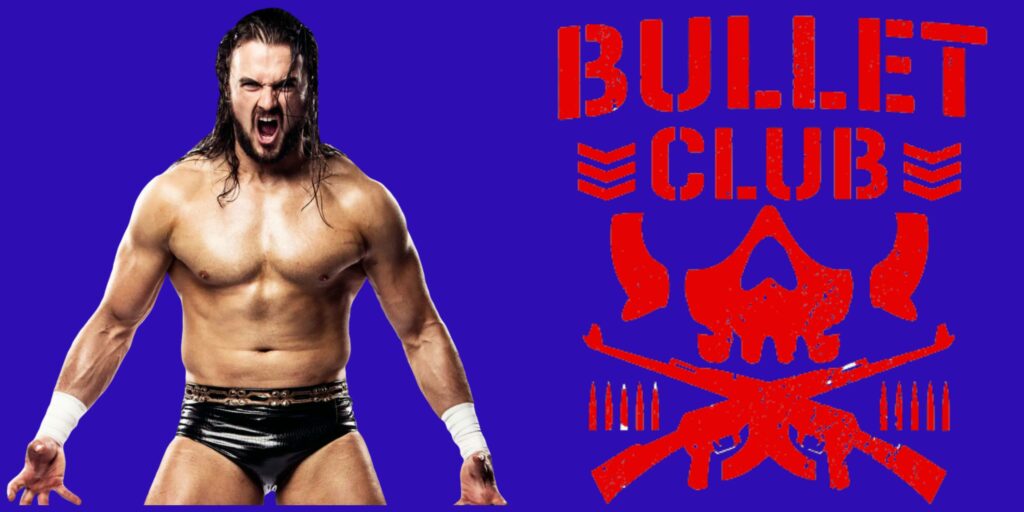 Like Cody Rhodes has done for the past year, Scottish big man Drew Galloway left the WWE and has created a character far stronger than anything he portrayed in the WWE Universe with the last name McIntyre. Since leaving the WWE in 2014, he’s been a World Champion in Impact Wrestling, EVOLVE, ICW, and Scottish […] READ MORE 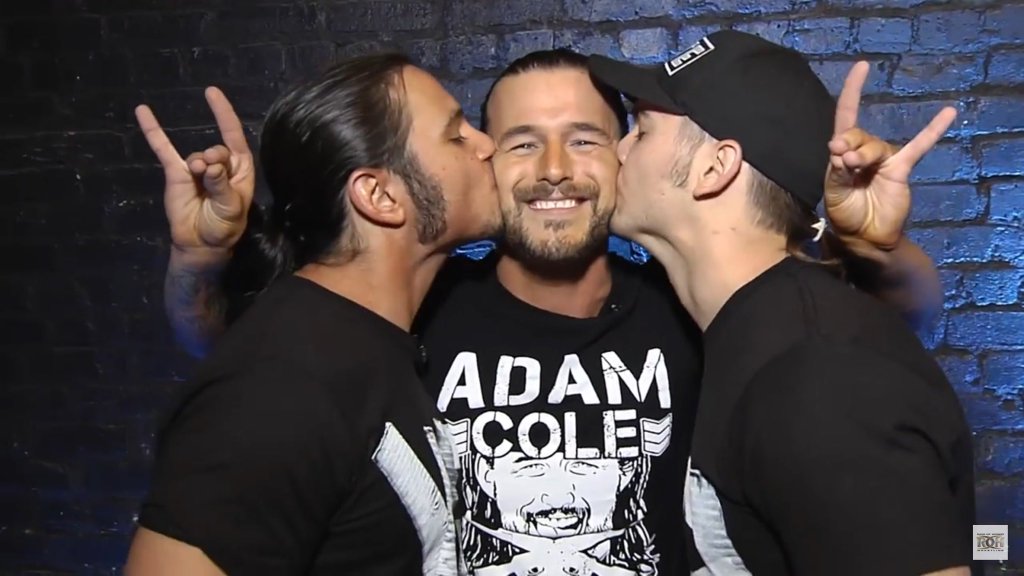 ROH Honorable Mention: Is The Bullet Club Cracking Up? At Ring of Honor’s Manhattan Mayhem event, the curvilinear topsy-turvy hostilities between the familial duos of the Young Bucks and the Hardys came to a rather surprising new chapter. Matt and Jeff Hardy have been on a quest to prove that the are the best tag […] READ MORE

A few days ago, we announced the initial details of the inaugural Pro Wrestling World Cup being held in the summer in the United Kingdom, hosted by WCPW. Out the gate, the eight men competing in the England qualifiers were announced, as well as news that Canada’s qualifying tournament would be held in Toronto in conjunction […] READ MORE 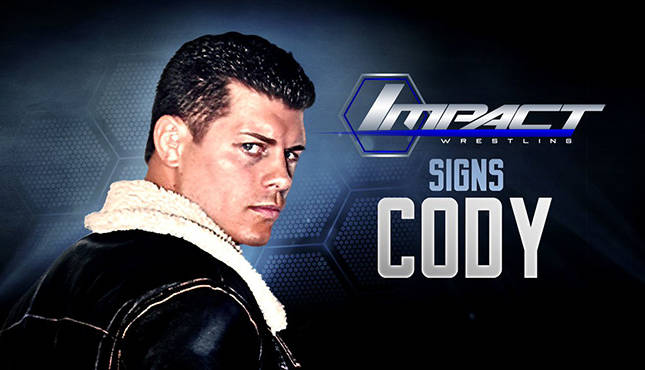 TNA Impact Review 09/22/16: Cody Debuts: This week’s edition of TNA Impact on POP has an advertised match of DJZ vs. Trevor Lee plus more. READ MORE 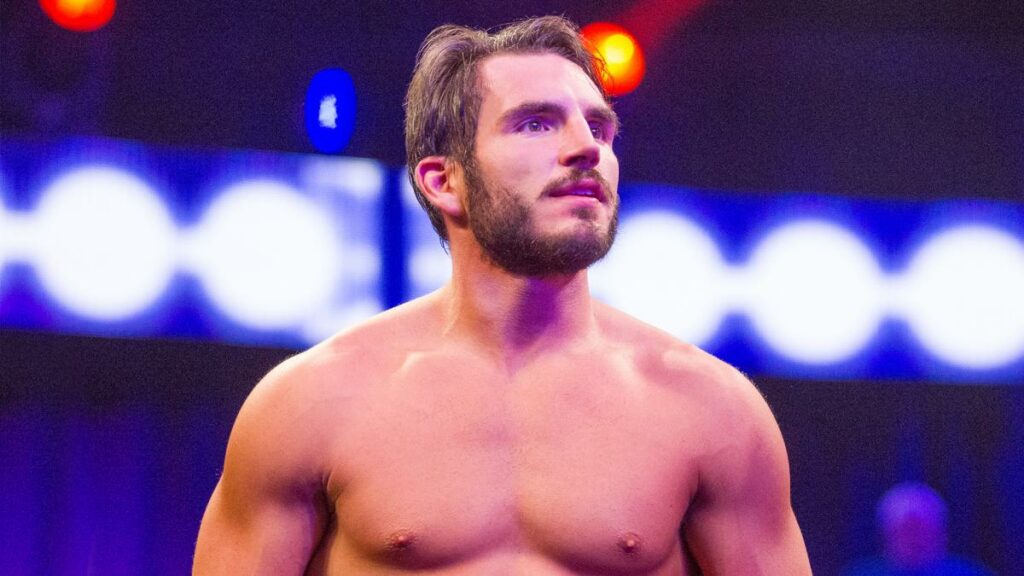 EVOLVE Says Goodbye to Gargano As EVOLVE 69 drew to a close, so did Johnny Gargano’s time with the company. Defying expectations since he joined the WWN on his road to becoming the face that runs the place, the only thing capable of ending his tenure was Johnny Gargano himself. Moving to the WWE Monday […] READ MORE