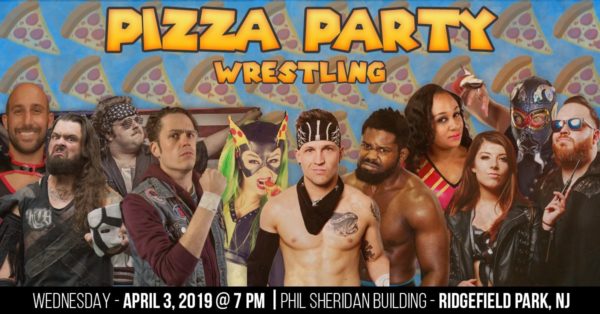 Pizza Party Wrestling will be kicking off WrestleMania week on Wednesday, April 3rd! They are holding their first ever event, mixing two of a wrestling fan’s favorite things: pizza and wrestling. There will be plenty of cheesy goodness to be had, whether it be on a plate or in the ring. Russel K. Best vs. […] READ MORE 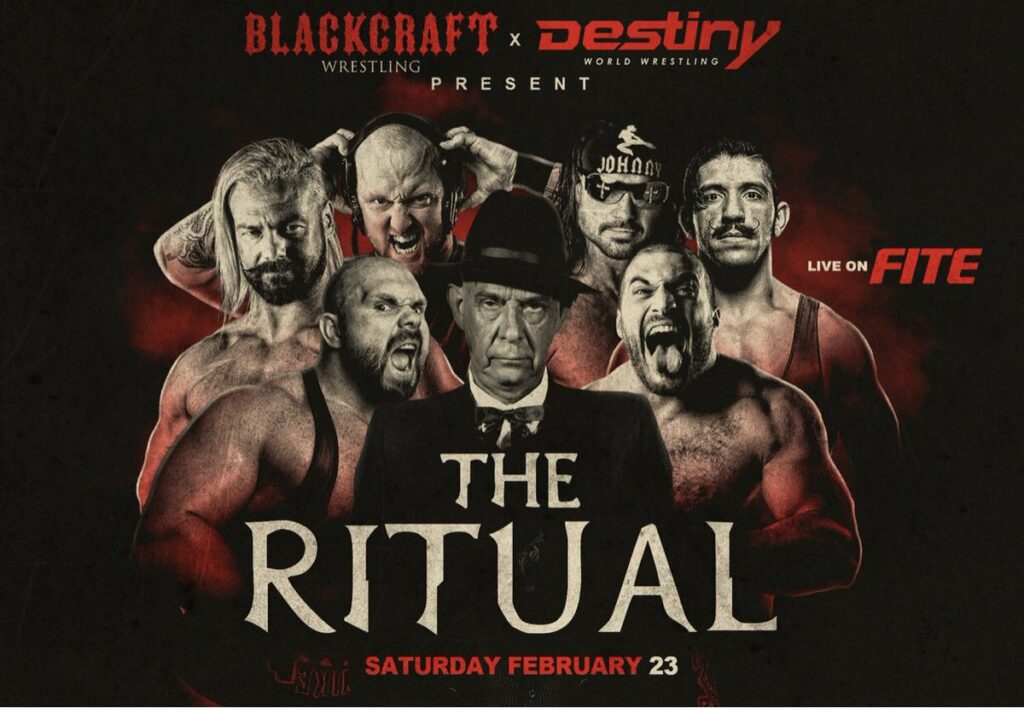 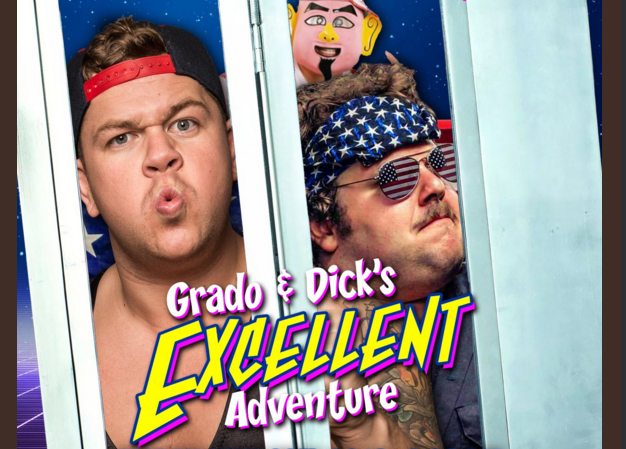 Cleveland-based Absolute Intense Wrestling (AIW) built a reputation on a couple of things that’ll be backed up at Grado and Dick’s Excellent Adventure in Mentor-on-the-Lake, Oh. One, promoter John Thorne is known for bringing in an array of independent stars and past names from major promotions. Recent shows included everyone from Greatest Royal Rumble entrant Swoggle […] READ MORE