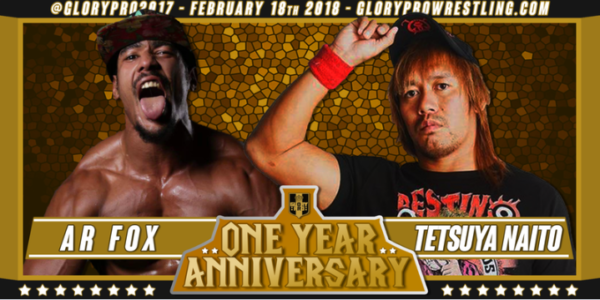 Match Point returns for Tetsuya Naito‘s first non-New Japan tour in the US ever.  In his third match (following matches with Wrestling Revolver and AAW the nights previous), he takes on indie star AR Fox (aka Dante Fox on Lucha Underground).  The match is being held to commemorate the one year anniversary of Glory Pro Wrestling, Sunday February 18. They will be […] READ MORE 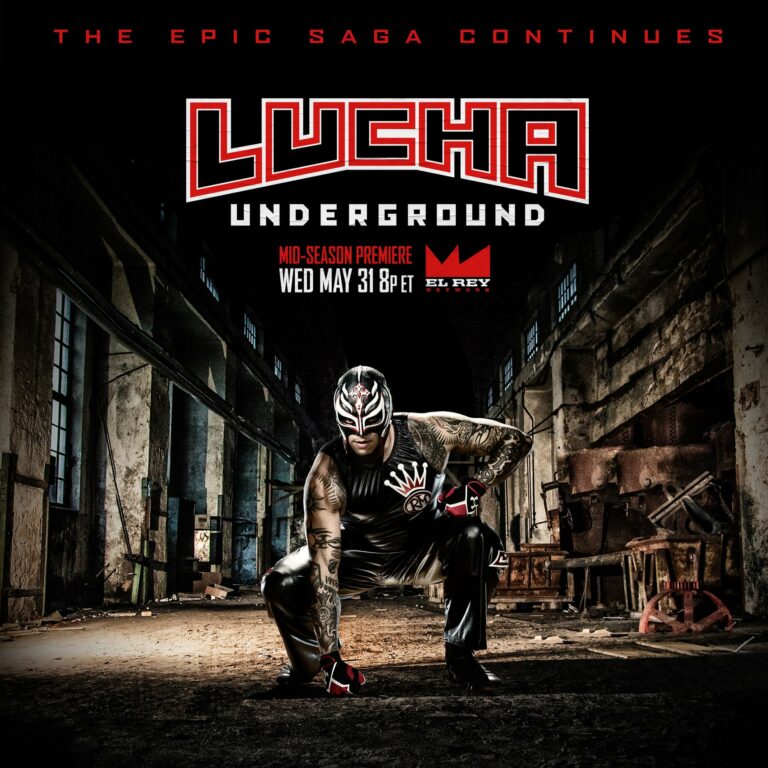 Lucha Underground Season 3 Mid-Season Preview It has been a wild ride so far with several new names to the roster in Season 3. Mantanza’s title reign came to a shocking end to Sexy Star in Aztec Warfare 3. Muno capitalized on his Gift Of The God’s title shot and became champion and put The […] READ MORE