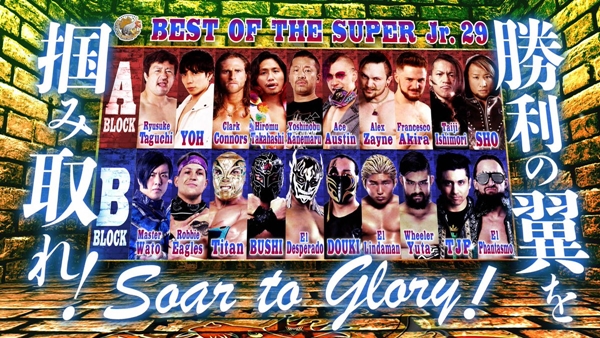 New Japan Pro Wrestling’s annual showcase of junior heavyweight wrestling the Best Of the Super Jr. tournament is right around the corner. The lineup for the tournament, referred to commonly as BOSJ by fans, has been announced and features familiar names from CMLL, IMPACT wrestling, AEW, and Game Changer Wrestling. Let’s take a look at […] READ MORE 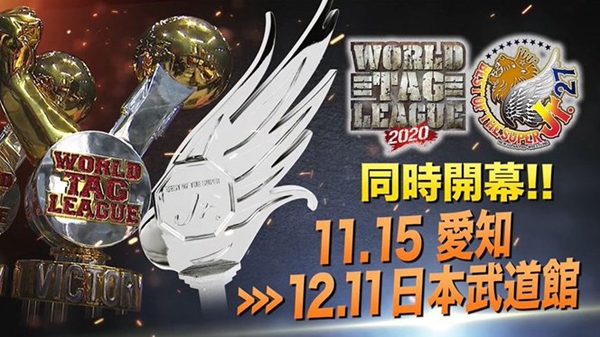 Rumours had been floating that New Japan Pro Wrestling would still host the Best Of The Super Jr. in 2020.  On today’s G1 show it was announced that NJPW will be hosting both the World Tag League and BOSJ in one combined tour beginning November 15th and running until December 11th at Budokan. The tournaments […] READ MORE