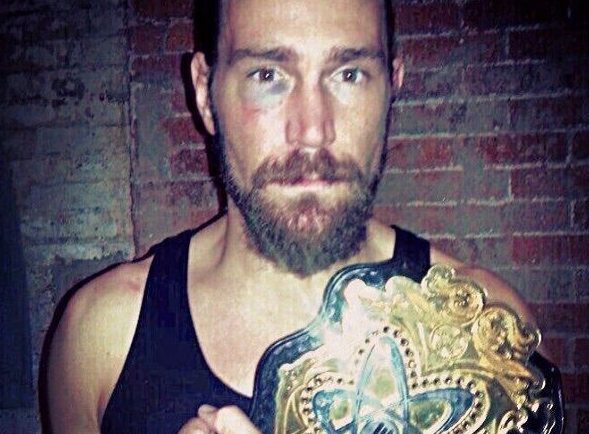 As previously reported, NXT star Kassius Ohno will be making his return to EVOLVE, but now the date has changed. Now the man formally known as Chris Hero will be returning at volumes 115 and 116, instead of waiting until December’s 117 and 118. According to the latest WWN Live Alerts released on November 2nd, […] READ MORE