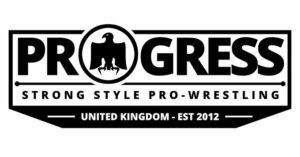 The #SpeakingOut movement has been the talk of wrestling over the past few days as stories of various forms of abuse continue to be revealed.  Many wrestling companies are being put under scrutiny by fans wanting change.  One such company is PROGRESS Wrestling who have completely messed up their response at every possible turn doing damage to […] 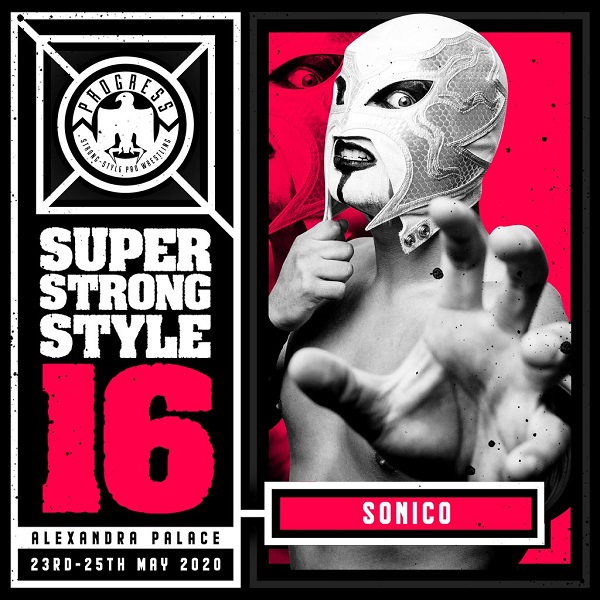 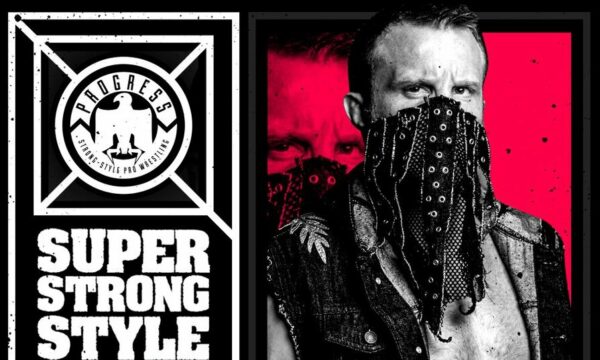 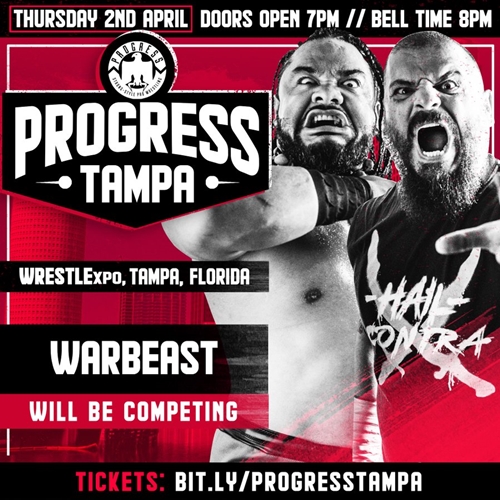 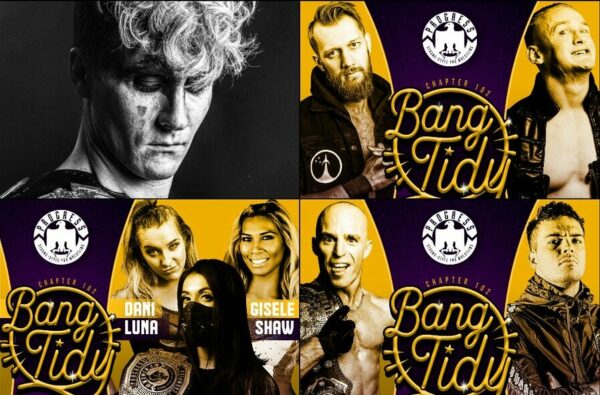 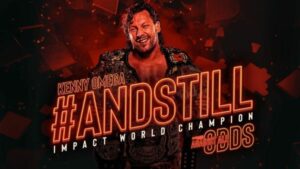 Kenny Omega retained his IMPACT World Championship at Against All Odds. The match took place at the home of All Elite Wrestling – Daily’s Place. Omega retained after the referee was accidentally knocked down. The Young Bucks then appeared and hit Moose with a BTE Trigger. They then helped Omega hit the One Winged Angel […] 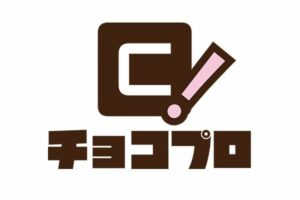 Earlier this evening, episode #126 of ChocoPro, the season seven finale, took place. Viewers witnessed much of the same high-energy action has become a staple of the YouTube wrestling show. Following the festivities, Gatoh Move Pro Wrestling founder Emi Sakura made several announcements regarding the upcoming season. Chief among these was an announcement that was […] 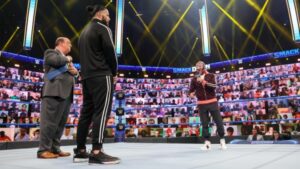 Friday Night SmackDown continues to gallop at a brisk pace towards Hell in a Cell, laying the groundwork for their contributions to the match card. Most of the roster is embroiled in tightly focused and refreshingly written conflicts, and June 11’s installment of SmackDown did its best to showcase each of these storylines in differnt […] 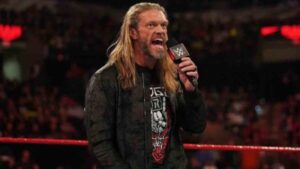 How Should Edge Make His Rated-R Return to WWE?
Ewan McQuade -

Following a terrific performance at WrestleMania, Edge has been missing from our TV screens. Many fans thought that “The Rated-R Superstar” would be continuing his feud with Roman Reigns to at least WrestleMania Backlash, but this wasn’t the case. Instead, Edge has been off WWE TV. So, with Edge mysteriously absent from Monday Night Raw […] 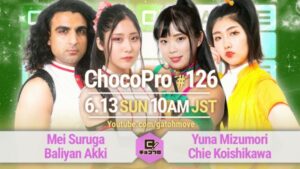 The season seven finale of ChocoPro is here and to say that this has been an eventful season would be an understatement. Gatoh Move Pro Wrestling fans witnessed everything from championship matches to the inclusion of Actwres girl’Z stars to Pencil Army betrayal. Gatoh Move seems intent on ending this season with a bang, hosting […] 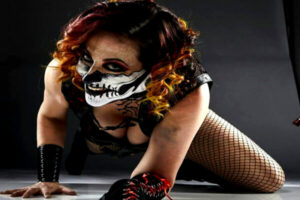 To say that Rosemary is one of the most unique characters in all of pro wrestling would be an understatement. In nearly six years with IMPACT Wrestling, the lady known as ‘The Demon Assassin’ has taken the fans on some wild adventures. During that time, she has also become one of the promotion’s most respected […] 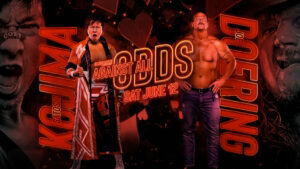 Match Point is an ongoing series at Last Word on Pro Wrestling, where we look at intriguing matchups in indie wrestling and beyond. They may be dream matches, first-time matchups, or hotly anticipated rematches. This edition looks at the upcoming cross-promotional super fight between New Japan Pro-Wrestling legend Satoshi Kojima and IMPACT Wrestling‘s Joe Doering […] 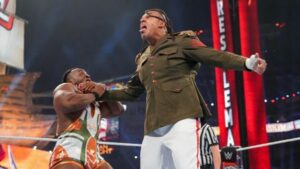 Following last night’s tag team defeat (with Sami Zayn) against Kevin Owens and Big E, Apollo Crews announced that on next week’s episode of Friday Night SmackDown, he would be replacing Zayn with his devoutly loyal, Commander Azeez. Before you get too excited, we would like to remind you that though Commander Azeez and, indeed, […]