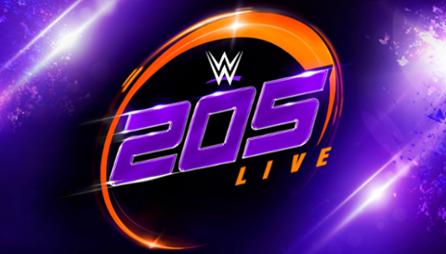 There have been many excuses made for the failure of WWE's cruiserweight division. However, there's one thing people haven't thought about. READ MORE 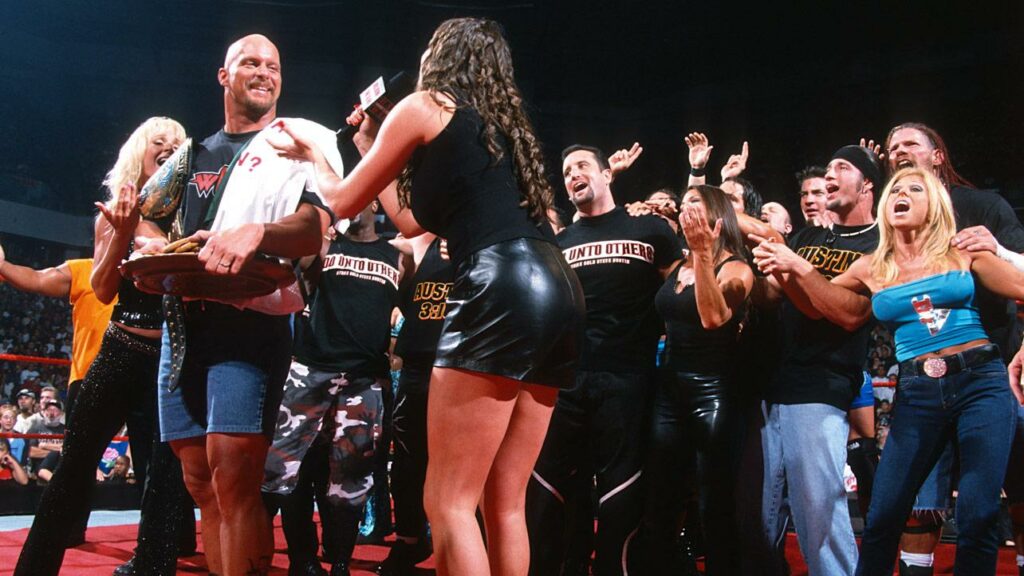 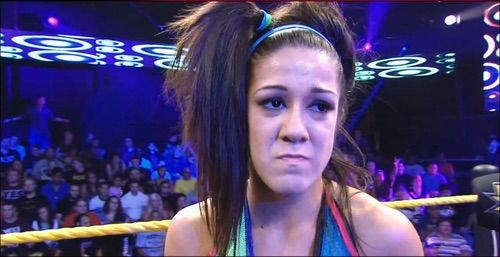 Bayley was the heart and soul of NXT at it's peak, but since she's made her main roster debut, she's floundered a bit. What went wrong? READ MORE 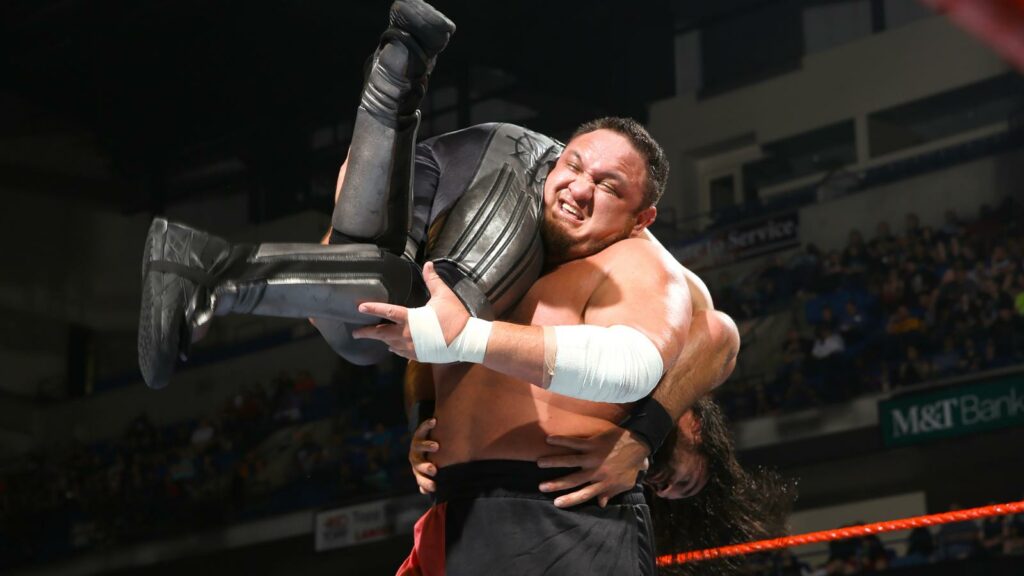 Breaking down the extreme fallout after an extreme pay per view that wasn't so extreme. Was the Raw after any good? Find out here. READ MORE 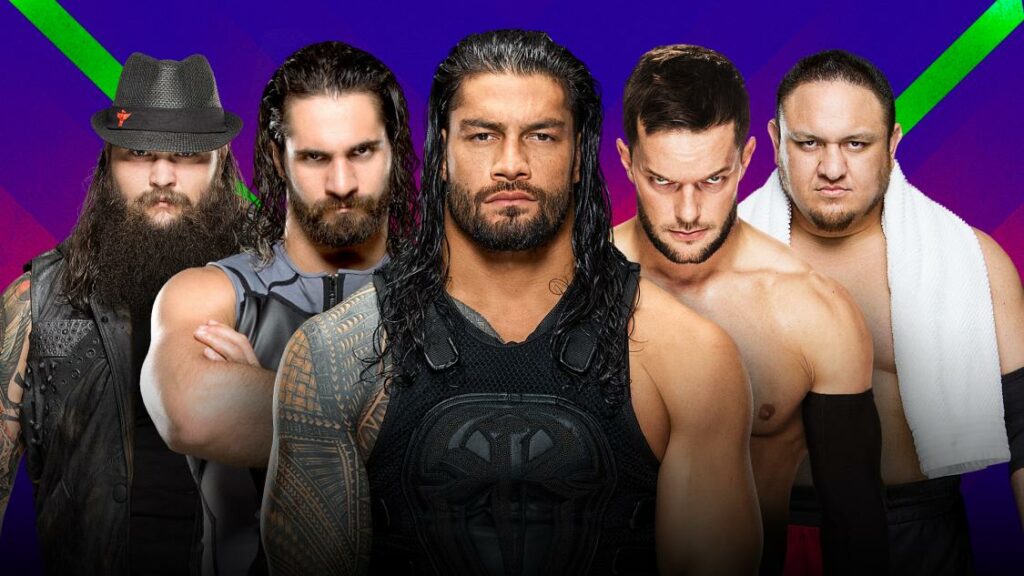 Who will win the fatal fiveway match to determine the number one contendership for Brock Lesnar's Universal Championship at Extreme Rules? READ MORE 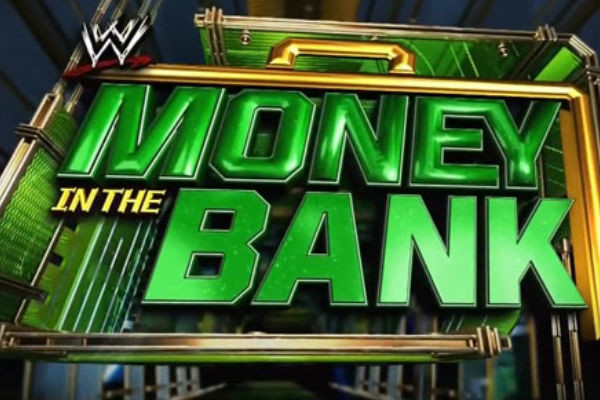 Mr. Monday Night Raw, Ryan Smith, breaks down all of the Money in the Bank winners! Who does he think was the best? What about the worst? READ MORE 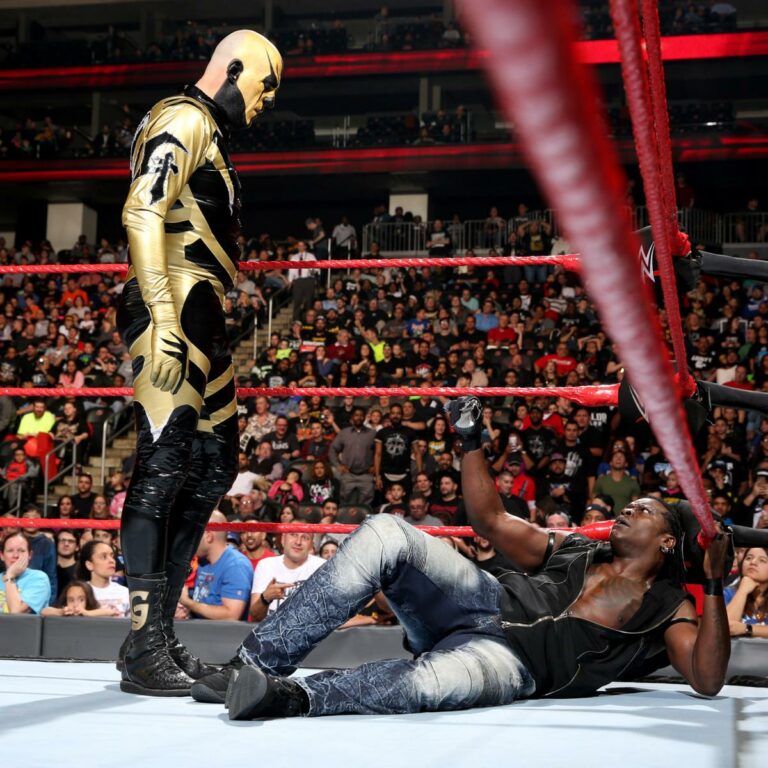 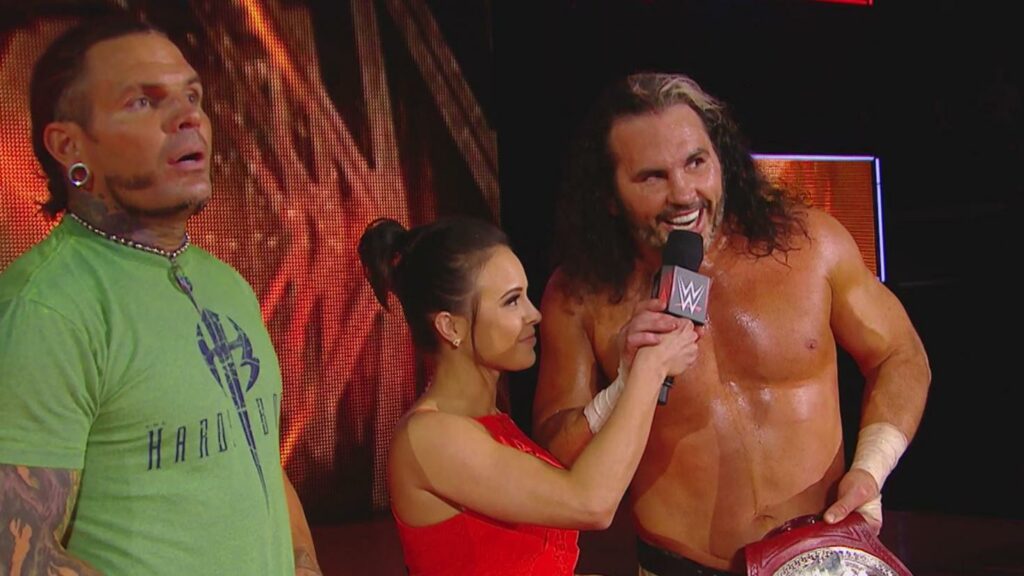 With two weeks left until the Extreme Rules pay per view, Monday Night Raw was live in Grand Rapids, Michigan. Here's the continuation of the extreme build. READ MORE 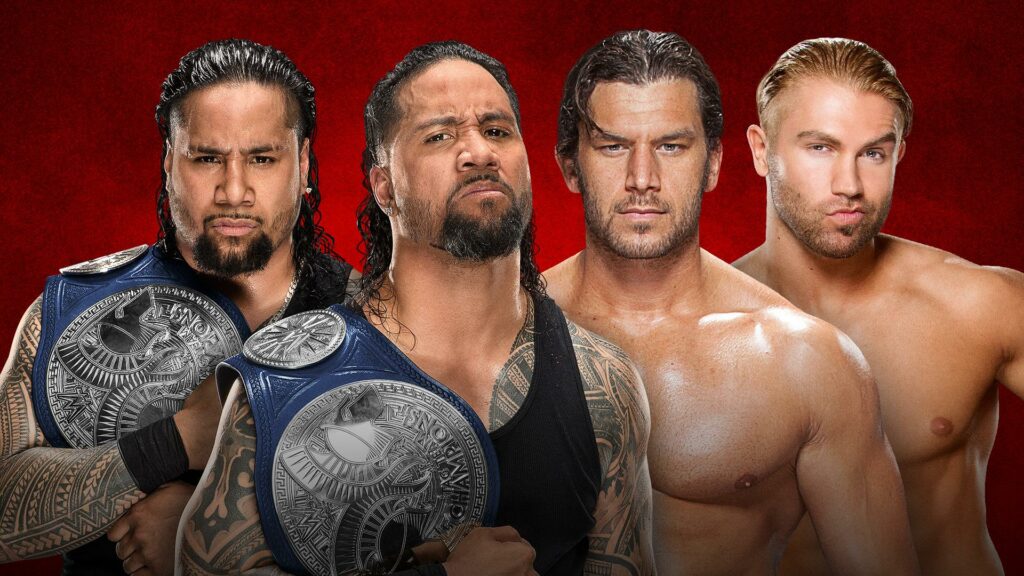 Breezango vs. The Usos is for the Smackdown tag team championships at the Backlash pay per view. Who is going to win and why? READ MORE 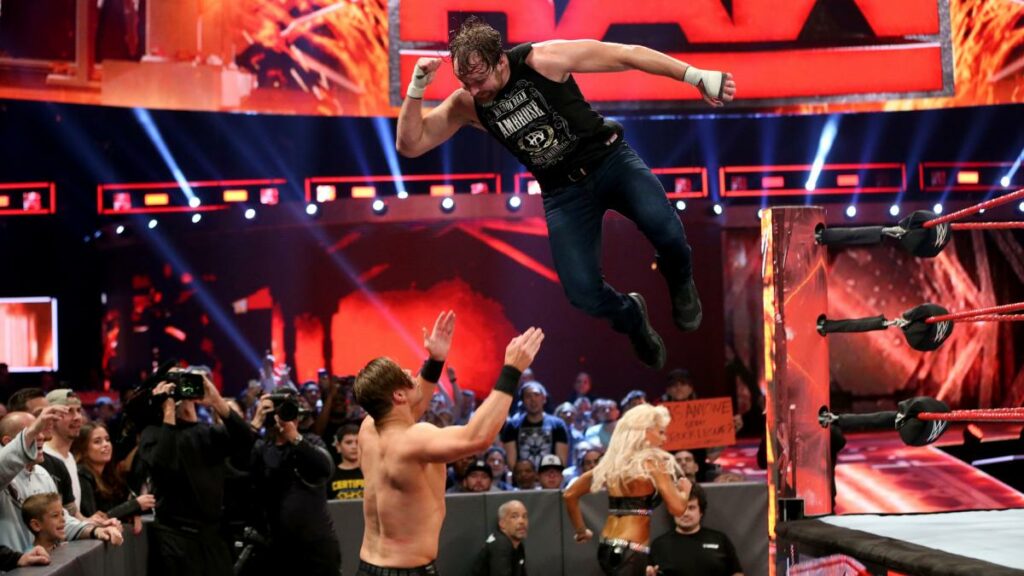 Dean Ambrose and The Miz are set to have an intercontinental showdown. Will Ambrose retain? Will Miz get his belt back? Find out! READ MORE