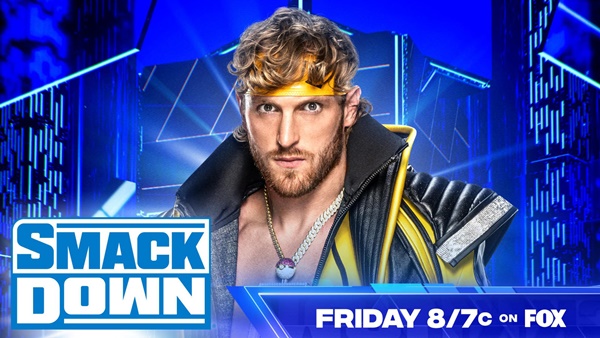 It is Friday once more! Tonight’s episode of Friday Night SmackDown will be live from the Honda Center in Anaheim, California. The road to Extreme Rules (it doesn’t quite have the same ring to it, does it?) is building pace, with former WWE superstars returning to the ring; old foes colliding and new feuds beginning. […] READ MORE 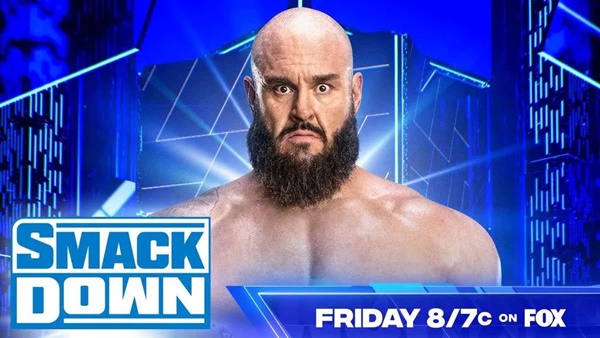 Friday Night SmackDown is here once more! Though it feels like an eternity has passed in the days since, we are now six days removed from a largely successful Clash at the Castle premium live event, which saw Roman Reigns successfully overcome Drew McIntyre to retain his WWE Universal and WWE Championship in the main […] READ MORE 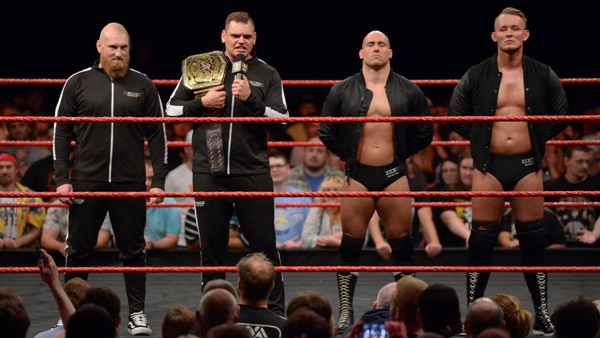 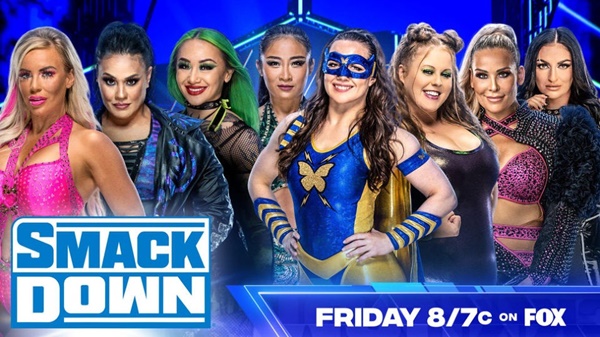 SmackDown is here once more! With just over one week to go before the WWE‘s Clash at the Castle stadium show event in Cardiff, Wales, tonight’s episode of SmackDown (and next week’s episode, which will also be filmed tonight) is set to put the finishing touches on the feuds set to culminate at next week’s […] READ MORE

It is Friday! That means the WWE‘s blue-branded sports entertainment (are we still sports entertainment in the post-Vince McMahon era?) extravaganza, Friday Night SmackDown, has arrived once more. Additionally, tonight’s episode of SmackDown is the go-home edition ahead of tomorrow night’s WWE SummerSlam 2022 event. Hasn’t that come around fast? Without further ado, let’s jump […] READ MORE 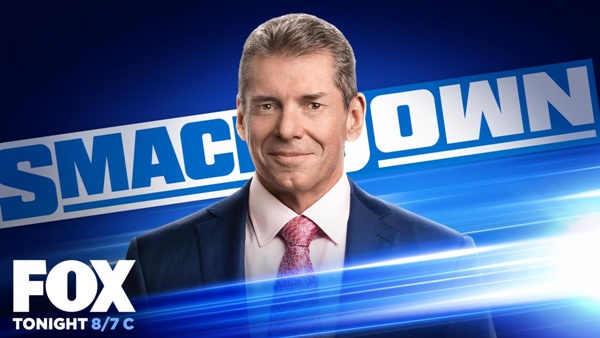 WWE brings Friday Night SmackDown to the Target Center in Minneapolis, Minnesota! It’s going to be an action-packed, grappling extraordinaire featuring some of the finest talents in sports entertainment toda-look, let’s just address the elephant in the room, okay? Vince McMahon is in a whole lot of trouble, folks – and in John Cena month […] READ MORE 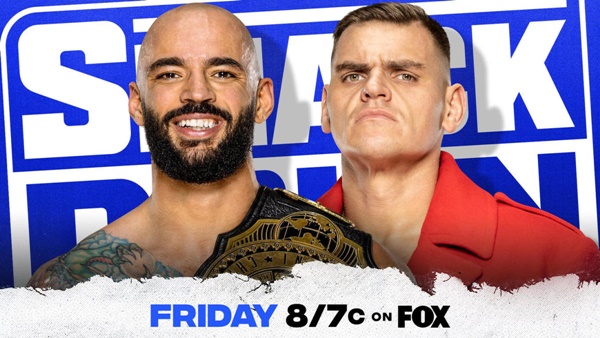 Another week, another episode of WWE Friday Night SmackDown. They sure do come around fast, don’t they? In a break away from the usual WWE tradition, there are actually four (yes, four whole segments) segments announced for SmackDown tonight. Hallelujah! Instead of wasting time, let’s dive right in. Max Dupri Announces the First “Maximum Male […] READ MORE 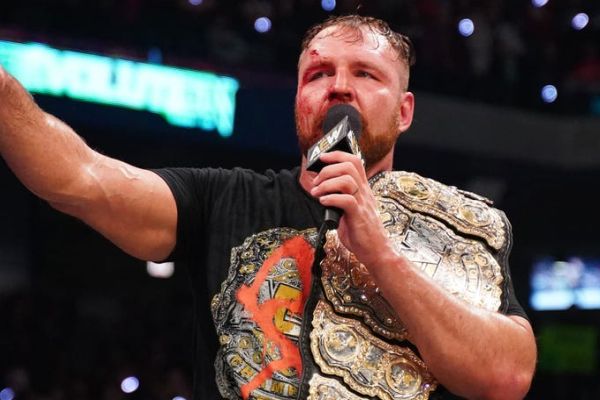 On last night’s edition of AEW Rampage, CM Punk dropped the bombshell that he would be taking some time away to heal his foot, which was injured on this week’s AEW Dynamite. Whereas it is currently unclear how much time will be needed to recuperate, the “Best in the World” confirmed that there would be […] READ MORE 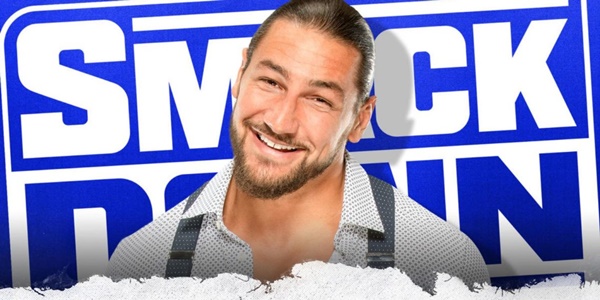 WWE‘s Friday Night SmackDown is here once more! Tonight’s episode is the go-home edition of SmackDown ahead of this weekend’s Hell in a Cell pay per view – which will feature Raw and SmackDown superstars entering the famed, infamously hellish structure in front of thousands of adoring fan-wait, there are no SmackDown matches booked for […] READ MORE 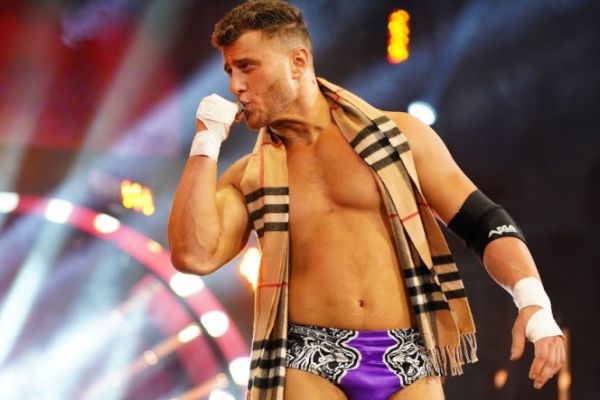 On last night’s episode of AEW Dynamite, Maxwell Jacob Friedman (MJF) returned to our screens and cut arguably the greatest professional wrestling promo of the past decade – one which will, in the opinion of this writer, stand the test of time alongside the greats of Dusty Rhodes‘ “Hard Times”; Stone Cold Steve Austin‘s “Austin 3:16”; […] READ MORE