New Japan Pro Wrestling (NJPW) will deliver one of its biggest shows of the year on May 1, 2022, as Wrestling Dontaku will air live from the Fukuoka PayPay Dome. It’s a long-awaited return to the dome for NJPW and they are bringing a card worthy of it. The main event will be a rubber match between two of NJPW’s all-time greats while the semi-main event will pit a legend against one of the best in the world to crown a new IWGP United States Champion. It will be a must-see show for all NJPW fans. Here’s a look at the Wrestling Dontaku card.

SANADA was forced to relinquish the IWGP United States Championship following an injury in the New Japan Cup. The injury came in a match with Will Ospreay, who has had a tough time as of late when it comes to winning big matches. However, Ospreay was able to get himself a match for the vacated championship as he claimed it was his after injuring the now-former champion. SANADA wanted to give the title to its former holder, Hiroshi Tanahashi, but the ace was willing to face Ospreay to decide the one true champion.

These two men have only faced each other once in singles action. It was in the 2019 G1 Climax where Ospreay managed to defeat Tanahashi, giving “The Commonwealth Kingpin” a leg up heading into this matchup. That being said, these two certainly don’t have tons of momentum following them. Tanahashi’s loss of the IWGP United States Championship to SANADA paired with his loss to Tetsuya Naito in the New Japan Cup surely doesn’t have him on the hottest of streaks. Ospreay, on the other hand, is dealing with some sort of bad luck as every single one of his recent losses has had a suspect finish. His most recent loss to Jon Moxley at Windy City Riot might have been the most questionable, but it is a loss no matter how you swing it. 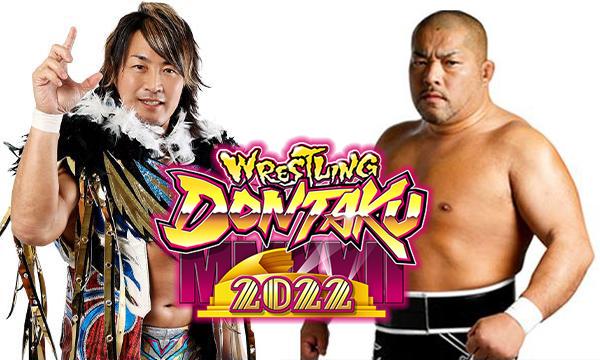 After a run in the United States that saw Tomohiro Ishii appear on NJPW STRONG, Windy City Riot, IMPACT Wrestling’s Rebellion, and AEW Rampage, he will now make his return to Japan with the IWGP United States Championship on the line. It was reported Thursday that Will Ospreay would not be able to make the trip after being positive for COVID-19, resulting in NJPW making the change for Hiroshi Tanahashi to take on Ishii. Tanahashi and Ishii haven’t faced off in singles action since 2017 in the G1 Climax, where Tanahashi defeated “The Stone Pitbull.” Overall, Tanahashi has a 4-1 career in singles action against Ishii and should be the favorite come Sunday. There’s a great opportunity here for Ishii but all signs point to it being “The Ace’s” time once again with the IWGP United States Championship. 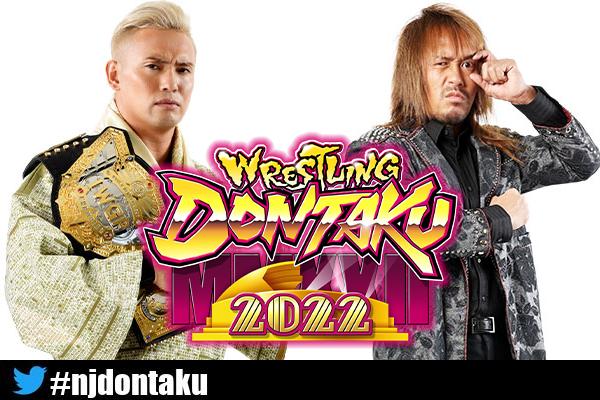 Kazuchika Okada and Tetsuya Naito will face one another for a third time this year, making this the rubber match of all rubber matches between the long-time foes. Okada won the first battle in what was another fantastic match between them at the New Years Golden Series. It was there that the IWGP World Heavyweight Championship was on the line. In the New Japan Cup, Naito essentially guaranteed himself another championship match when he defeated Okada, making it to the finals before losing to Zack Sabre Jr., who ended up losing in his challenge to Okada. These two facing off will never not be interesting due to their history. Okada and Naito sit at six wins apiece against one another, setting up for this to be the potential deciding factor in their storied history.

Since the G1 Climax last year, Okada has been on a level that is reminiscent of his days as the 720-day IWGP Heavyweight Champion. There’s a good chance he makes some history again but if anyone is going to stop it from happening early, it’s Naito.

Will it be “The Rainmaker” walking out with his championship or is it Naito’s “destino” to be champion one more time?