As the second half of the G1 Climax 31 gets underway with Day 11 in Hiroshima, Japan, the A Block looks to continue its run of solid shows in comparison to the volatile B Block this year. Beyond the returns of both El Desperado & Hiromu Takahashi in preliminary battles, the show also contains “The Ultimate Spoiler” battling the IWGP World Heavyweight Champion in the semi-main event. 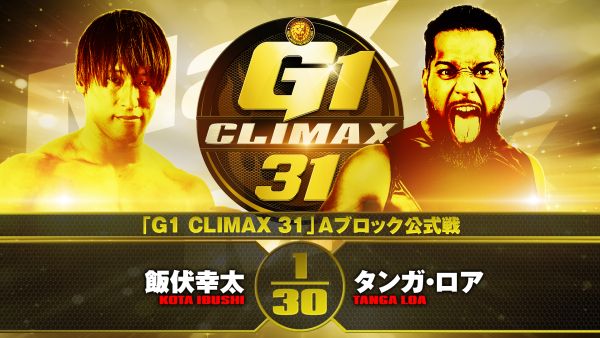 In a battle between a man at the top of the block and a man at the bottom, Kota Ibushi will look to improve his 4-2 record against Tanga Loa, who sits at 2-3. Loa is coming off a win against Yujiro Takahashi, his first true victory of the tournament following his forfeit win against Tetsuya Naito. Ibushi will look to keep Loa at the bottom of the block and continue his strong showing in this year’s tournament. 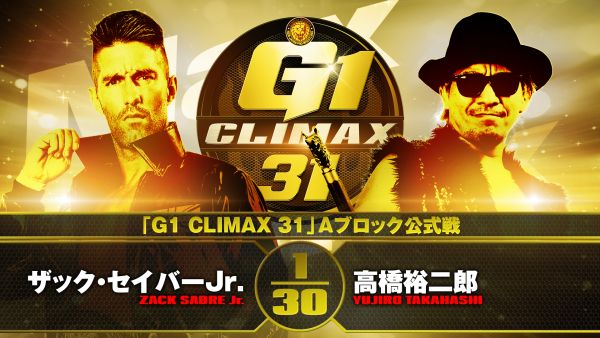 In yet another battle between the top of the block and the bottom, Zack Sabre Jr. is looking to return to his winning ways against the struggling Yujiro Takahashi. Coming off his first tournament loss against Tomohiro Ishii on Day 9, ZSJ sits on 8 points and already holds theoretical tiebreakers against multiple favorites in the tournament. Takahashi, on the other hand, has had great showings in his previous matchups, but still only 4 points to show for it. Can Takahashi get things rolling in the 2nd half of the tournament? 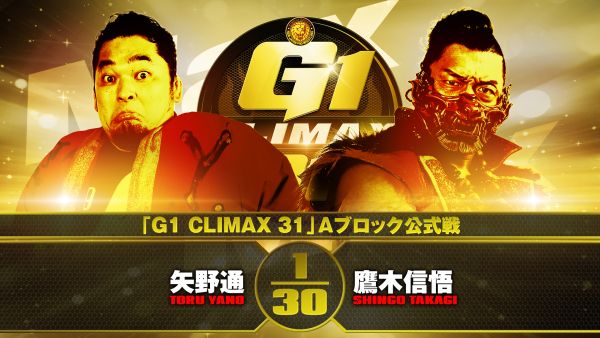 In a match that is a highlight of the G1 Climax nearly every year, Toru Yano will try his hand at defeating the IWGP World Heavyweight Champion using whatever tactic he can. This year, the champion in question is Shingo Takagi, who is currently tied with Yano at six points in block action. While Yano defeating the champion is unlikely to lead to a future title shot, “The Sublime Master Thief” getting a shock victory over Takagi would be yet another memorable moment in G1 Climax history.

In the main event of the evening, we see two powerhouses do battle as Great-O-Khan, representing the United Empire, faces off against Tomohiro Ishii, representing CHAOS. Khan, who hasn’t won a match since Day 5, is looking to move to 10 points but will have a difficult time countering the immense momentum that Ishii has recently compounded. With his recent win against block leader ZSJ, Ishii is certainly capable of serving Khan another loss and meeting Khan at the 8 point mark to end the show.

Stay tuned to the Last Word on Pro Wrestling for more on this and other stories from around the world of wrestling, as they develop. You can always count on LWOPW to be on top of the major news in the wrestling world, as well as to provide you with analysis, previews, videos, interviews, and editorials on the wrestling world.  You can keep up with the entirety of G1 Climax 31 and watch plenty more tremendous wrestling content from New Japan Pro-Wrestling on NJPWWorld.com; The King of Sports Streaming.