It was a weird month for WWE in September. Minimal pay-per-view action following a month featuring SummerSlam and an NXT TakeOver. Extreme Rules was the only special event for the company but they did not produce a match worth recommending but instead Monday Night Raw gave two and NXT UK was able to provide some exciting action also. Here are the best WWE matches of the month.

It was a special night when Roman Reigns and The Bloodline made their way over to Monday nights for the first time in a long time. It made for what was one of the best TV matches you will see all year as three of WWE’s top main eventers, including both world champions, collided in a triple threat. The high volume of jaw-dropping hits that saw Reigns almost be pinned on numerous occasions as he took both the Big Ending from Big E and the Spear from Bobby Lashley. It made for a great story as the hate between Big E and Lashley is what ultimately opened the door for Reigns to steal the win, hitting a Spear on Lashley to pin him for the three. We won’t be seeing these three sharing a ring for some time so it was a blast to witness as a fan. 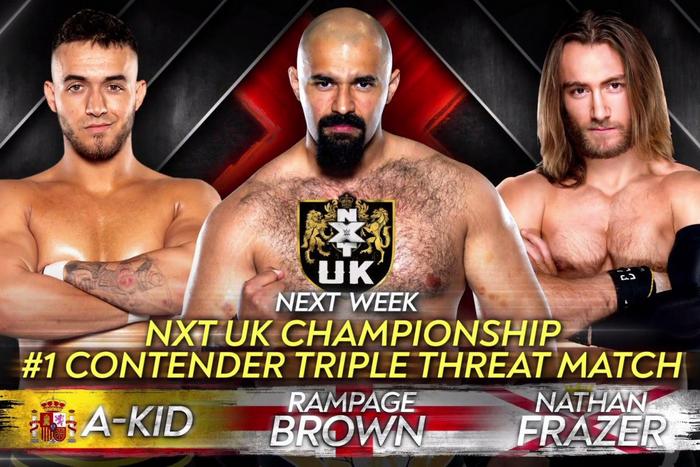 MATCH OF THE MONTH: Triple threat action was a theme this month as NXT UK gave us the best match you will see in all of September under the WWE umbrella. A-Kid, Rampage Brown, and Nathan Frazer all gave their most to try and be the first challenger for Ilja Dragonuv. Boy did they ever. The mixture of three styles here made for a must-see triple threat. A-Kid’s technical prowess mixed with the power of Brown and the high-flying magic of Frazer made one fantastic must-see matchup. Kid was able to escape the win in an “out of nowhere” fashion, setting himself up for a showdown with Dragunov. Frazer’s place in NXT UK is perfect as no one comes close to his athleticism, which he showed often in this one. Take the time to check it out. 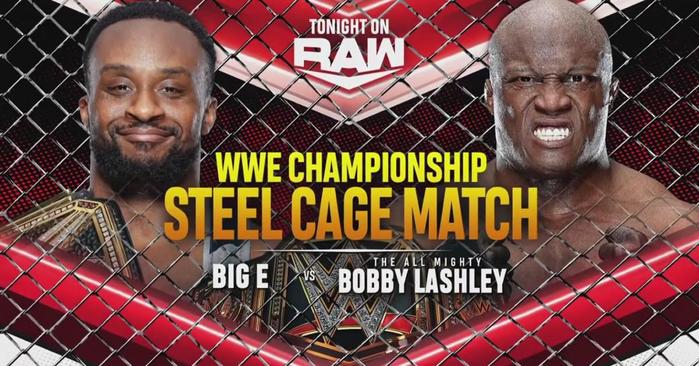 Big E and Bobby Lashley have chemistry that cannot be denied. After putting together a great title match earlier in the night, they were tasked with entering a Steel Cage to do it all over again. Somehow, they went out there and had an even better showing. Physicality is not something either of these men is shy of, making for one of the more entertaining Steel Cage matches in years for WWE standards. The finish of Big E hitting the Big Ending to Lashley off the top rope made for the perfect exclamation point to end the match and potentially the short yet exciting feud. These two told a simple story of a focused challenger against the hungry champion, making for a match worth going out of your way to watch.