Samoa Joe relinquished the NXT Championship Sunday night after revealing that he had injuries that would force him to give up the gold. Fans of NXT will not have to wait a long time, however, to see a new champion crowned. It was revealed Monday by NXT general manager William Regal that the Fatal 4-Way that was set to name Joe’s first challenger will now be the match to crown a new champion. Kyle O’Reilly, LA Knight, Pete Dunne, and Tommaso Ciampa will all have an opportunity to guide NXT as it enters the next stage in what they are calling NXT 2.0. Here’s a look at each competitor and why each could win before giving a prediction on the ultimate winner.

Kyle O’Reilly is on the road to winning the NXT Championship. At least all signs seem to be pointing to that reality. After defeating Adam Cole in the “Undisputed Finale,” O’Reilly has shown that he is the one ready for the next step in NXT. The man of “Axe and Smash” has done the work to prove that those matches with Finn Balor are things of the past and this time, he is finally ready. Out of the four members in this match, O’Reilly looks like a reasonable choice considering his journey this far. It has fit the story NXT has used countless times for underdogs rising to the top to become NXT Champion. Sami Zayn and Johnny Gargano are both examples to look at then when even it feels it might be too late, NXT always comes through.

This might not be how they visioned crowning O’Reilly as their champion but he is a reasonable choice to lead the brand into their new phase. 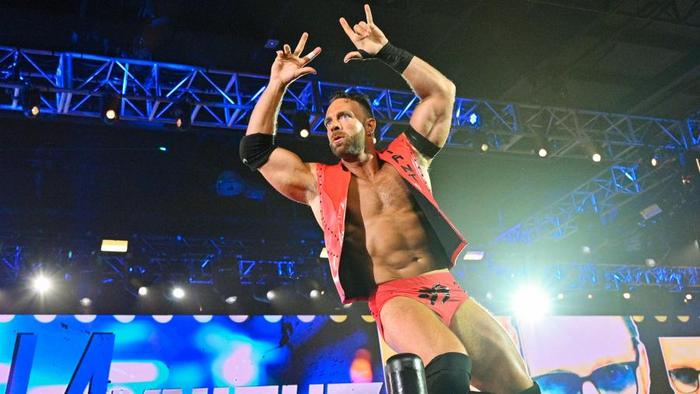 LA Knight has his first opportunity to win the NXT Championship Tuesday night and very well could use it to show he is the player that he says he is. After losing the Million Dollar Championship to Cameron Grimes, it has felt that Knight was moving on to bigger and better things. To further that, he felt like an obvious choice to oppose Samoa Joe for the NXT Championship down the line. The game changes now with him competing for the title but as he has made known for months now — this is LA Knight’s game. Charisma that is off the charts, a unique ability to be hated in a world of “cool” jerks, and the in-ring ability to go with anyone make Knight a threat and a serious choice to lead NXT’s new image.

Knight isn’t the favorite but no one should be surprised to see him walk out with gold. 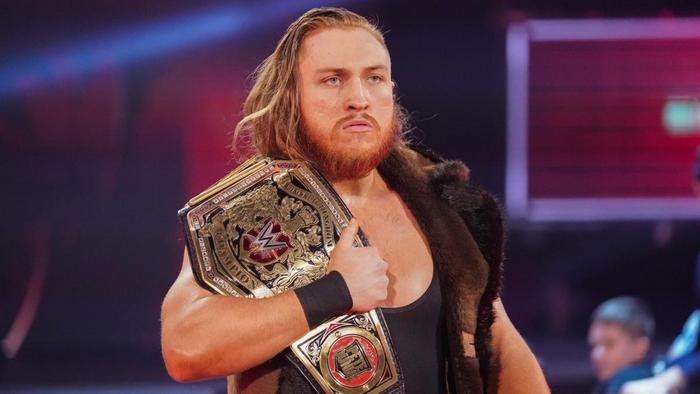 Pete Dunne has had a destiny to fulfill since the moment he lost the WWE United Kingdom Championship to WALTER in 2019. That destiny is to become the first man to hold both the United Kingdom Championship and NXT Championship in history. He’s come close to achieving that goal before but has nothing to show for it. As Joe fades off, the youngest man in the match has the best chance to be the true favorite as well. Dunne has a secret weapon that no other competitor can match in this one — Ridge Holland. If Holland gets involved at all, it would be difficult to see any result other than “The Bruiserweight” walking out as champion. The time is coming for the 27-year-old, who remains destined to win multiple world championships in his career.

Dunne can’t do that, however, until he wins the NXT Championship. Tuesday might be his time to change that. 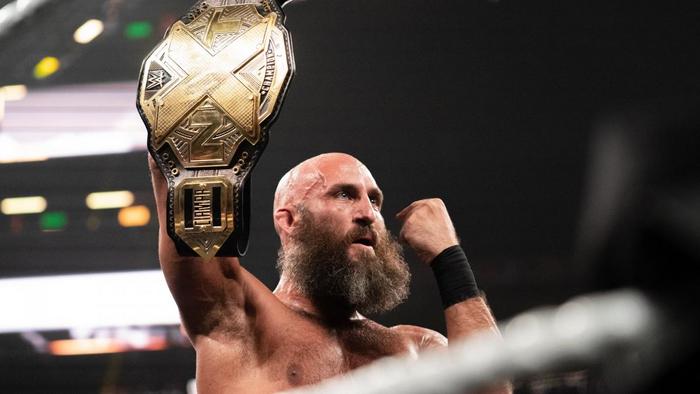 No matter what the colors are on the marquee for NXT, Tommaso Ciampa will forever bleed black and gold. The only former NXT Champion in this match has done everything there is to do in NXT. He has been the heart and soul alongside Johnny Gargano for years now and remains one of the two who remain in what is a completely new scene. As NXT looks to the future with its 2.0 vision, it’s difficult to imagine that Ciampa ever welcomes “Goldie” back into his arms. The beauty of it all is that Ciampa has not allowed himself to fade but remains relevant in NXT for as long as he can possibly be. As we approach the new beginning in what looks to be a complex amount of color rather than the beloved black and gold, Ciampa can represent stability that could be welcomed with the future so uncertain. 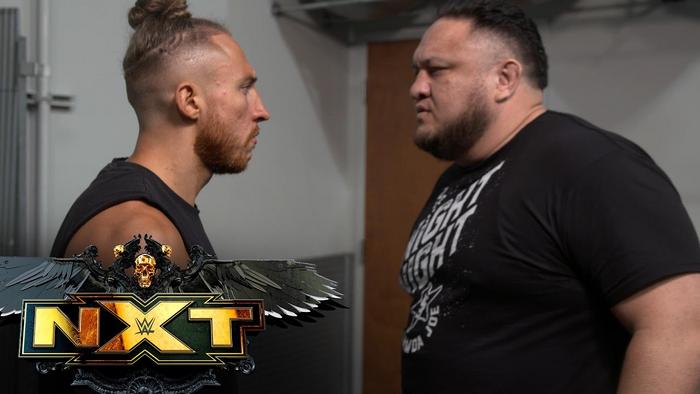 It has felt inevitable that Pete Dunne wins the NXT Championship. It has felt even more inevitable that he and Samoa Joe were set to go to war. Countless staredowns and signs of respect have left the people wanting to see the match but at this point, there’s no certainty it happens. Dunne felt as good of a choice as any to uncrown Joe when the time came so him being the wrestler that takes over for the injured Joe makes just as much sense. It allows Dunne to help mold the new NXT as its champion, Joe to work his way back to the gold one last time, and for these two to finally meet inside the squared circle with the title on the line.

The timing for Dunne will never be better. He can step in to be the champion the brand has been in dire need of since Finn Balor or even Adam Cole lost the gold. Reset, regroup, and have Dunne lead into what is a scary but exciting time for NXT fans and wrestlers alike. NXT 2.0 is upon us and so is a new NXT Champion.