Following an insane Monday Night Raw last week, this week should have all the aftermath and fallout. Seeing that there was a new champion crowned to conclude, that could lead us off and give some insight as to what is next in the women’s division on the brand. The build to SummerSlam is heating up so this should be an important one. Here’s the WWE Raw card for Monday night.

“I’m next.” This statement was screamed into the face of “The All Mighty” Bobby Lashley on Raw last week as Goldberg returned and made it clear that he wants the WWE Championship. Tonight on Raw, Lashley will answer the challenge laid down by the WCW legend and WWE Hall of Famer. With this match likely to happen at SummerSlam, we have an idea as to what Lashley is planning to say. 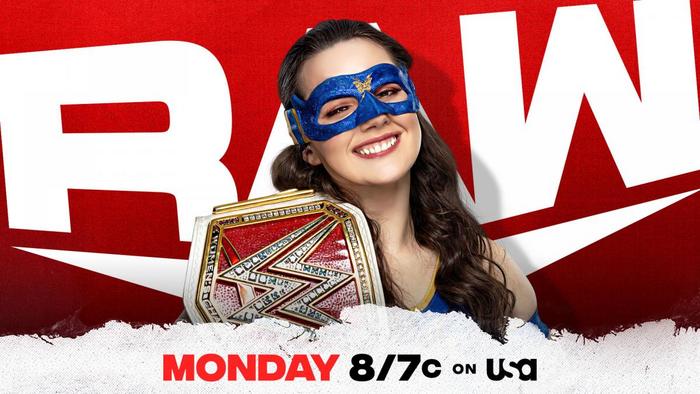 Nikki A.S.H. is the Raw Women’s Champion after cashing in the Money in the Bank briefcase on Charlotte Flair last week. The “Almost Superhero” has shocked the world over the last couple of weeks, showing that when you believe in something, anything can happen. The line of challengers is going to be a long one but no one can take away this moment from Nikki. All signs point to her going into SummerSlam as the champion. 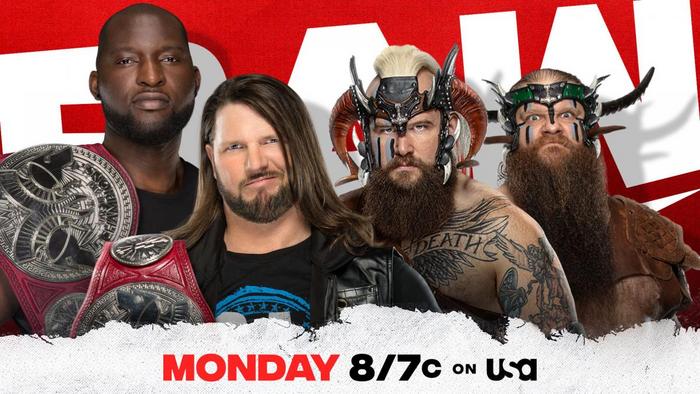 A Money in the Bank title rematch is set for Raw as AJ Styles and Omos will defend the Raw Tag Team Championships against The Viking Raiders once again. Erik and Ivar came close to winning the titles for the second time at the PPV when they hit Styles with The Viking Experience, but the powerful Omos managed to be the reason they did not walk out with the titles. If they can limit Omos in this match, they could be champions once again.