The Money in the Bank ladder match is one of the staples of WWE programming each and every year. While it doesn’t have the same luster as something like the Royal Rumble, it is still one of the more exciting proponents of WWE year in and year out. Both the men’s and women’s ladder matches for this year’s PPV are stacked and have some serious chances of making a new star — which they are in dire need of.

Here’s a look at this year’s true contenders for the Women’s Money in the Bank and who we believe could be walking out Sunday as a potential future world champion.

Women’s Money in the Bank: The Contenders

Alexa Bliss has been a key player on WWE television for years now, but her current form is still one that the company and fans are still trying to figure out. She has had the ability to use the magic of sorts to control her opponents, get in their heads, and sike them out to allow her to win time and time again. No one is too sure of how far that magic can go, but if what we saw is any indication, it could control ladders and give her a real chance to become a two-time Money in the Bank winner. It’ll be interesting to see how she is kept down in this match (or if at all).

If no one can figure her out, she is not only winning this match but adding another title run to her impressive list of accolades — even if she is no longer the same person she once was as “The Goddess.” 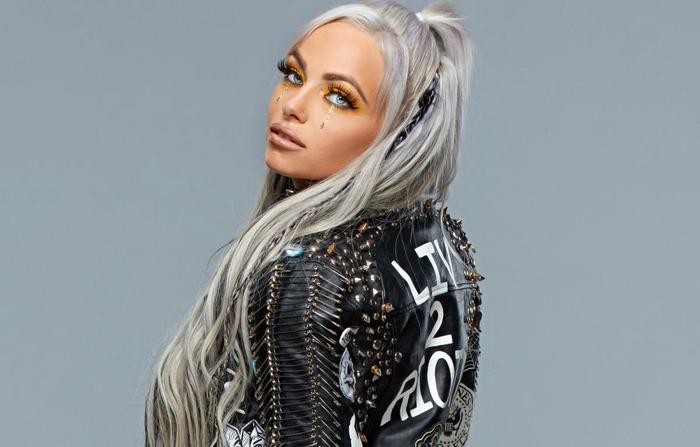 Liv Morgan has been doing everything in her power to prove to everyone that she is worthy of a spot in the ladder match. Morgan has defeated Carmella and Zelina Vega in recent weeks to earn the chance to be a part of this match and could shock the world now that she is in it. The 27-year-old has only got better and better so this finally feels like the time she can capture the chance she has long wanted. Her saying is “Watch Me.” Well on Sunday, the world will be as Morgan can reach her potential in one special night. 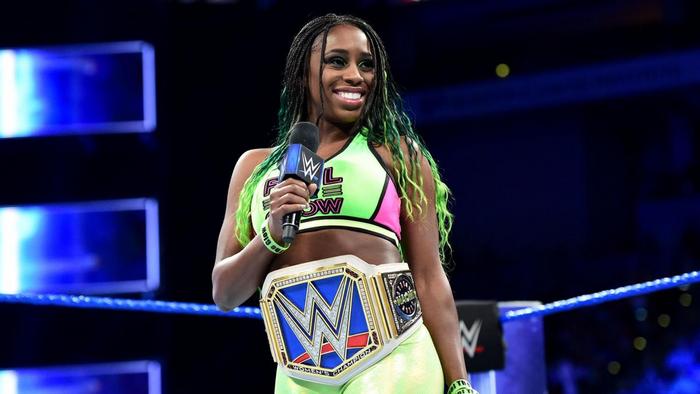 Naomi has been someone that people want to return to glory for what feels like years now. Injuries and little to no direction have led to her not only having little success but being a part of multiple movements on Twitter. When she and Asuka earned the chance to enter the match, it certainly felt as though maybe, just maybe this could be her chance to get back to the top. The former two-time SmackDown Women’s Champion has been called by the likes of Mustafa Ali as the most underrated women’s wrestler in the history of WWE. That’s saying a lot, but it’s hard to disagree in some aspects. She’s at least one of the most popular and should show everyone on Sunday that she still has what it takes to be champion.

Our Predicted 2021 Women’s Money in the Bank Winner 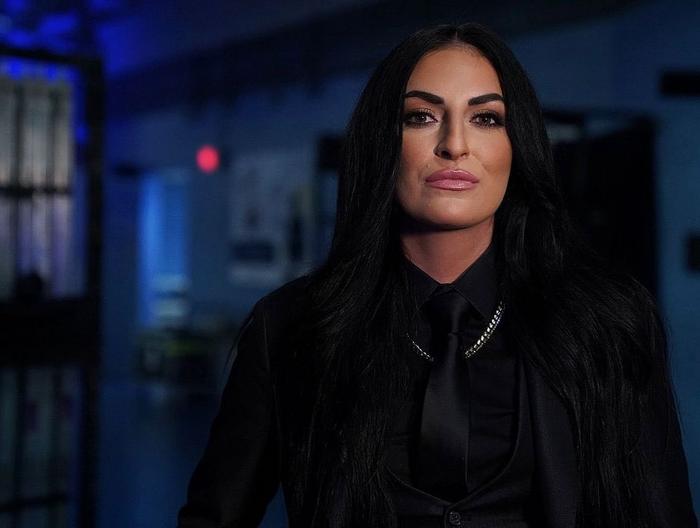 The rumors have begun to swirl and confirm what we here have already been thinking for weeks now. With one spot left in the match and Sonya Deville announcing each and every women’s competitor from the SmackDown brand, it only seems right that she deems it necessary to crown herself as the final participant in the match. If that indeed happens as it looks, Deville should instantly become the favorite to win the match. There’s been potential in Deville for years now. Someone that not only can be a great champion but someone who completely “gets it.” Her work as the equal of Adam Pearce has shown that not only does she have it down in the ring, but her charisma is beginning to show as well.

As a heel or babyface, Deville can be and should be money for WWE. It’s time they make a star with the briefcase once again. It’s been a while and Deville makes all the sense in the world. A look that kills, a legitimacy that few have, and potential that should be reached sooner rather than later, Sonya Deville should be walking out of her first match in nearly a year on Sunday as the holder of the Women’s Money in the Bank.