Considering there was an NXT TakeOver and WWE PPV, one would have figured we would have more than four matches worth checking out from this month. WWE has been on a role of giving the fans at home special show after special show in terms of wrestling and while the number is a bit lower this month, these WWE matches of the month are well worth your time.

MATCH OF THE MONTH: When placing the five main male stars of NXT into one match, it’s likely you will get something good. And that’s what happened at NXT TakeOver: In Your House. With the NXT Championship on the line, Karrion Kross faced off with everyone who wanted his gold to prove a point. He may have been the one who walked out as the champion, but it was the other four who showed off the most. At times it felt as though everyone was going to win the match, which is always a welcome sign when watching something such as this type of battle. Adam Cole was back in his championship form, but Kross managed to win the match via Kross Jacket Sleeper on Kyle O’Reilly. It wasn’t the best NXT match this year, but it was one worth checking out. 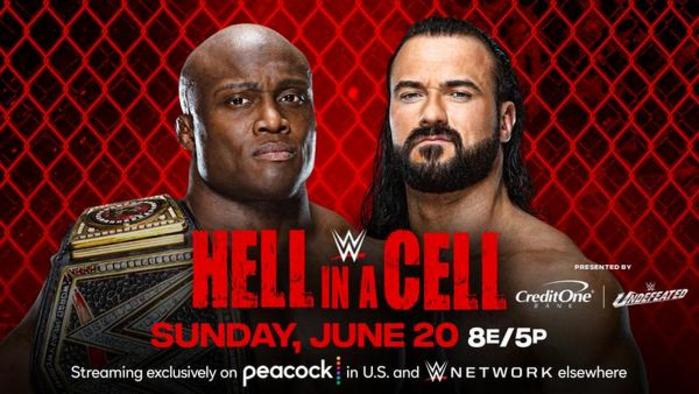 When the scars are showing on both competitors all throughout the match, it’s a good indicator as to how physical this one was. This isn’t the first time Bobby Lashley vs. Drew McIntyre has made this list, but it very well could be the last with the loss by McIntyre in this one. If it is, it was a grand way to end this rivalry. These two held nothing back when facing each other. Lashley and McIntyre used the Cell to their advantage to brutalize the opponent. The only match more physical in WWE in 2021 may have been one of the battles between McIntyre and Sheamus. Lashley has used McIntyre to show that he really is “The All Mighty” champion as everything McIntyre hit him with couldn’t put him away. Check this one out as these two went to one final war. 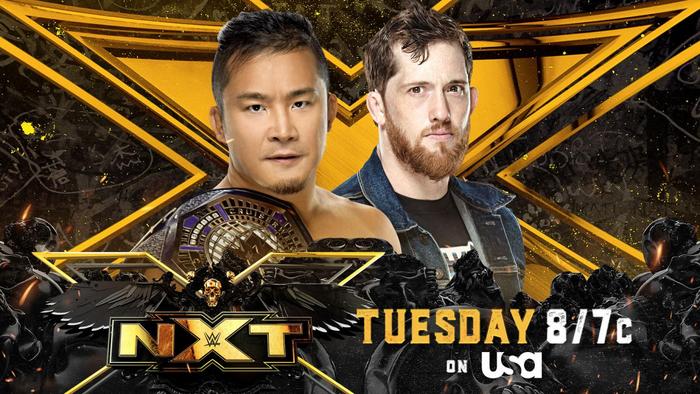 As soon as this match was announced, the world knew it would deliver. There may not be a better two competitors to face off and guarantee a great match in all of WWE more than KUSHIDA and Kyle O’Reilly. If you are a New Japan Pro Wrestling fan or were during the time that these two were there, you understand why this was such an anticipated battle. These two have the chemistry and mesh so well to make a great match no matter what. Not only was this a technical battle, but physical in all the best ways. KUSHIDA didn’t hold back though this being a match of respect, having the upper hand and looking like he was going to grab the win on multiple occasions. O’Reilly survived and would roll him up but this was easily worthy of consideration in the best WWE matches of the month. 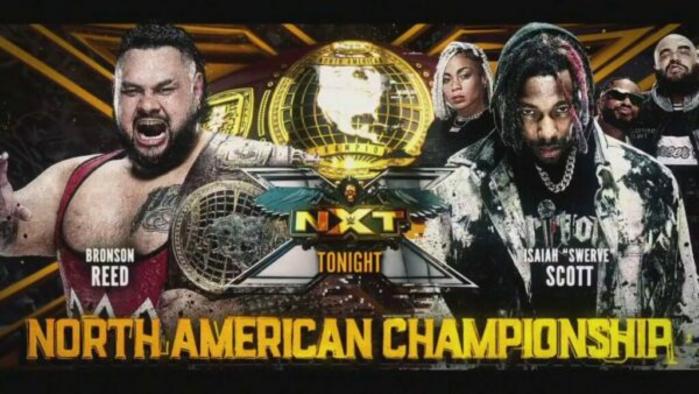 Isaiah “Swerve” Scott has been having the time of his life since the beginning of Hit Row and that has led to his moment finally coming. In an impromptu championship match with Bronson Reed, “Swerve” achieved his goal of capturing the NXT North American Championship. But the match itself was far better than a majority of the matches in WWE this month. Scott and Reed have this impressive chemistry that we have seen before but it came out here that much more. Reed was showing some domination as the bigger man when the match was nearing its end but after Hit Row got involved, it was “Swerve’s” time to shine. Scott hit a brain-rattling back kick to the head of Reed before finishing him off with a picture-perfect 450 Splash. The beauty of Scott is that he has everything you want in a world champion.

Check this one out as this is only the beginning for Scott being on these lists.

Stay tuned to the Last Word on Pro Wrestling for more on this and other stories from around the world of wrestling, as they develop. You can always count on LWOPW to be on top of the major news in the wrestling world, as well as to provide you with analysis, previews, videos, interviews, and editorials on the wrestling world. WWE fan? You can check out all of these WWE matches of the month and an almost unlimited array of WWE content on the WWE Network and Peacock.