After what transpired last Saturday at Against All Odds in the main event at Daily’s Place it seems like we won’t be seeing Sami Callihan on IMPACT TV in the near future as he was fired on the spot by Don Callis after interfering in the match between Kenny Omega and Moose.

While it is still unknown if this means we won’t see Callihan at all or if the firing will just be a part of the storyline between Don Callis and Scott D’Amore it certainly looks as if Callihan is planning on wrestling for AEW in the near future so taking this scenario in mind, here are some matches we’d love to see featuring AEW talent and Callihan himself. 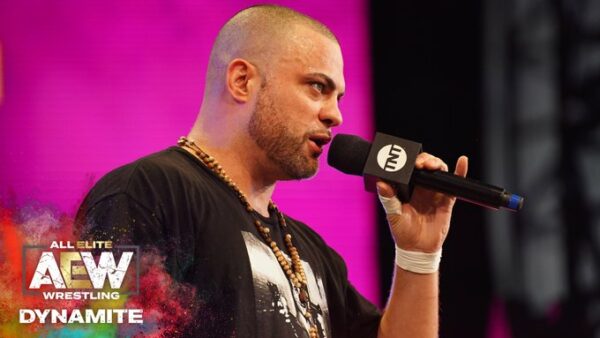 For the first match in this list, we go with one that some of us have already seen before and would love to see again.  Those who haven’t seen it can probably imagine the match these two would put together.

For anyone who is not familiar with either man, if this match were to happen you can expect one of AEW’s most violent matches to date including bumps on the concrete and special weapons like tables, thumbtacks, and maybe even fire.

This kind of match would only be enhanced by having a stipulation to it like a Street Fight or a Falls Count Anywhere match and given the experience both men have in such scenarios we can trust Callihan and Kingston in delivering a super violent main event quality match for AEW. 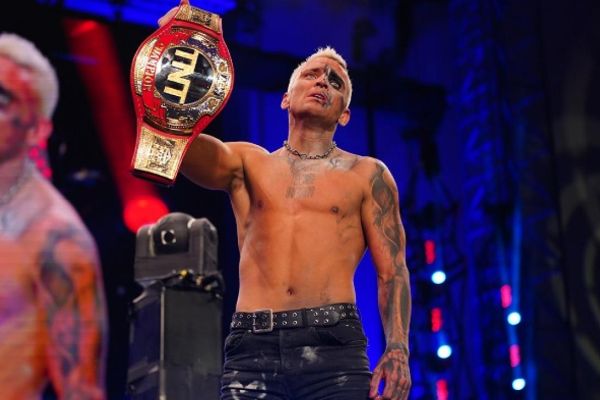 Now that Darby has lost the TNT Championship to Miro and seeing how he is one of the most recognizable faces on AEW right now it would only make sense to add him to the Sami Callihan story as one of the conquering heroes defending AEW from the IMPACT invasion.

This match isn’t on the list just because it would make sense storyline-wise but because, again, both men’s styles clash with each other so perfectly in the ring it would be a huge missed opportunity to have these two in the same vicinity and not have them compete head to head.

Just like the Eddie Kingston match, this is a match we have already seen before as recently as the summer of 2019 but we firmly believe these two have the potential to create something truly special and brand new with a platform like AEW.

Putting together Darby’s intention to kill himself every single week with Sami’s seeming intention of killing every single one of his opponents can only result in both guys putting their bodies through unimaginable pain in the process of creating a must-watch match. 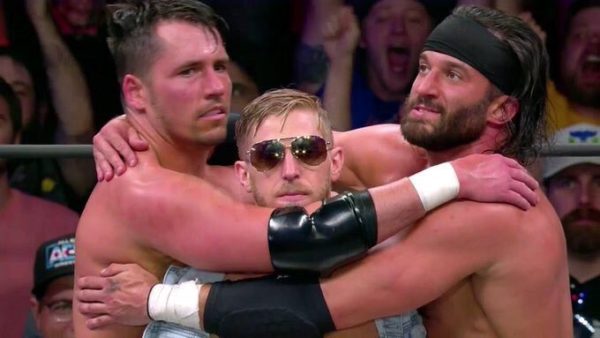 Now that we’ve mentioned two hypothetical matches that would rely on their creativity for violence, the next two matches would focus on Sami’s creativity for technical in-ring work and charisma, both of which are key assets for him and not only that but this would also be the first match in this list to be a first time ever clash.

Ever since the inception of All Elite Wrestling, Orange Cassidy has shined over most of the roster mostly thanks to his overly relaxed gimmick which has been proven to work the best when put against super serious heels like PAC and Chris Jericho and that’s exactly why a match with Sami Callihan would be great for both men.

This match would also work in the hypothetical storyline where Tony Khan sends one of his best men to stop the crazy and sadist Callihan from invading his company.

Lastly, this match also has the added bonus of not needing a stipulation to work as it feels exactly like the kind of match that would work better as a special attraction for Dynamite rather than as a PPV selling match.

The final entry in our list may be a controversial one but once again, studying Sami Callihan’s in-ring style and comparing it to every male competitor in AEW there is someone who peeks over all his competitors for Callihan’s dream AEW opponent.

Our main argument for wanting to see this match so badly is Callihan’s ability to work with bigger opponents and vice versa for Luchasaurus.

Sami Callihan has had some of his best work in IMPACT against guys bigger than himself like Ken Shamrock, Michael Elgin, and more recently, Moose. While Luchasaurus standing at 6’6” and weighing over 275 pounds is more than used to working with smaller guys.

This match would force guys to bump more than they usually do and would also probably require a higher work rate than we usually see from either guy which if not for a great wrestling match it would at the very least make for a challenge for both wrestlers.