The A&E Network, in conjunction with World Wrestling Entertainment, produced a series of Biography episodes dedicated to WWE Superstars. The documentaries covered a wide spectrum of WWE talents as they featured Hulkamania stars Roddy Piper, Randy Savage, The Ultimate Warrior and Bret Hart, Attitude Era stars Shawn Michaels, Steve Austin, and Mick Foley, as well as Invasion star Booker T. While the A&E Biography: WWE Legends series took viewers inside the lives and histories of the featured talents, the shows left fans wanting so much more. 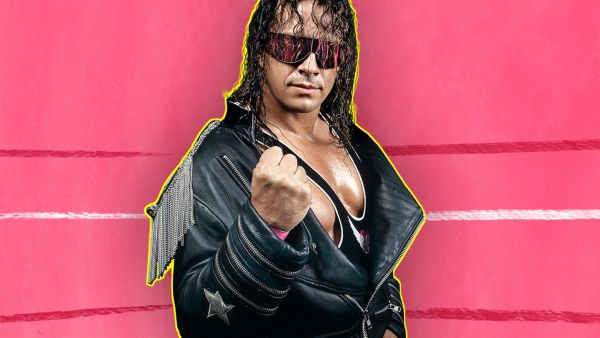 As a fan, I expected to see episodes dedicated to either Vince McMahon, The Undertaker, or Hulk Hogan. These men appeared in several of the episodes, providing insight into the featured talent. However, WWE’s boss and arguably the biggest stars in the history of the company were not presented on A&E. Perhaps there will be a new A&E Biography: WWE Legends season and these men will be included.

There was also no episode on “The Rock” Dwayne Johnson. Perhaps, just like with the WWE Hall of Fame, The Rock’s schedule is too busy to find the time to produce an episode. John Cena was also omitted, but his schedule is just as full as “The Great One’s” seems to be.

The A&E Biography: WWE Legends documentaries delved deeply into the lives and careers of the featured subjects. We learned about Booker T’s large family and his criminal past. Fans saw Steve Austin get pushed aside by promoters until he was able to take advantage of an opportunity that changed his career. People got to hear about the burdens that Shawn Michaels and Bret Hart carried for years until their on-air reconciliation. Also, we all watched how Warrior made amends to those he felt that he had wronged just before his untimely death. 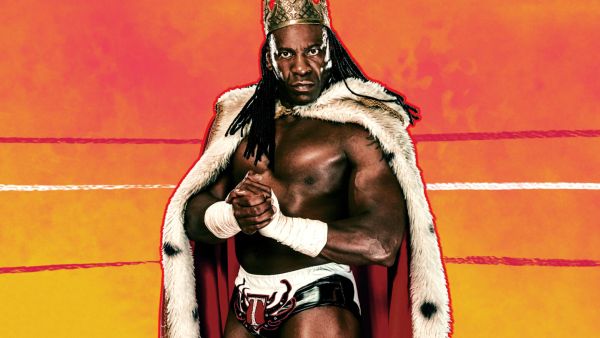 Because Roddy Piper, The Ultimate Warrior, and Randy Savage have passed away, fans were not able to hear recent comments from these men. As for the others, in addition to the career and life retrospectives, fans got to hear current thoughts from the featured subjects on their lives and careers. Shawn Michaels talked about how his family pulled him from a very dark place. Mick Foley told about how his children convinced him to retire too early instead of too late. Booker’s love for family helps to make up for the father that he never really knew. These men are some of the best professional wrestlers ever, but Biography showed fans their human sides also.

A&E’s Biography series on WWE Legends was both enjoyable and informative. Here’s hoping that the network and the company come together once again for another set of documentaries featuring another set of stars.