On Tuesday night, it will be another major WWE NXT card as it’s a “Championship Tuesday” of sorts. Two titles will be defended while storylines continue to push forward in NXT. Here’s a preview for the WWE NXT card this week.

KUSHIDA and Santos Escobar Settle Their Rivalry Once and For All 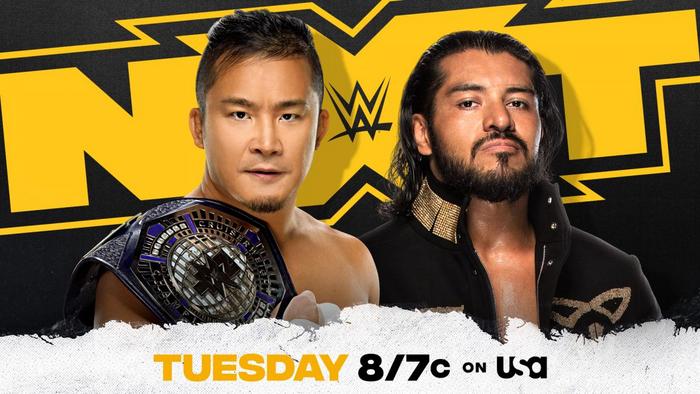 KUSHIDA shocked everyone when he answered Santos Escobar‘s open challenge for the NXT Cruiserweight Championship on the first Tuesday for NXT. He stunned everyone further when he defeated the dominant champion to win his first title in his time with WWE. These two have been at each other’s necks since that moment, with Legado del Fantasma nearly destroying KUSHIDA and MSK in their six-man tag match two weeks ago. NXT general manager William Regal has decided that the only way to know who the true NXT Cruiserweight Champion is will be through a Best 2-out-of-3 Falls match with the title on the line. These matches have been used before in NXT to settle a score, so this is an understandable decision made by the GM. This one can go either way. 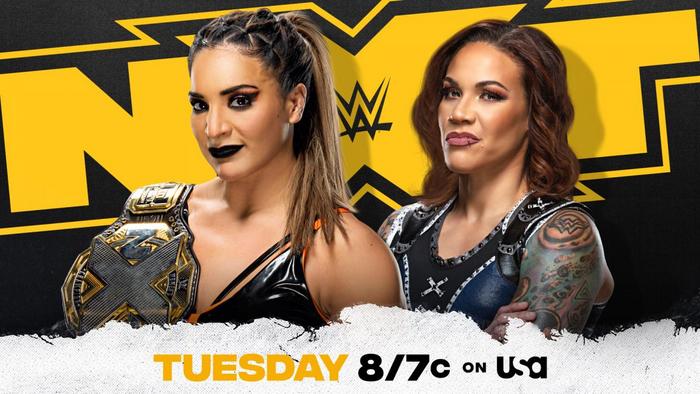 Mercedes Martinez made it very clear after Raquel Gonzalez won the NXT Women’s Championship from Io Shirai that she would be her first challenger. For a few weeks there, Gonzalez was not acknowledging the veteran but brushing it off with other things on her mind. But Martinez finally got what she wanted and it has led to a tumultuous number of weeks. Gonzalez has now shown that she is not only ready for Martinez but has brought it to her multiple times. She stated that she was not going to let Martinez’s aspirations happen and would show the world that her title reign is only getting started. Gonzalez’s intensity is going to be what either successfully defends her championship or allows Martinez to take advantage.