Since returning to Tuesday nights, NXT has been reminiscent of what made them so great before heading to the USA Network to compete with AEW Dynamite. The WWE NXT card each and every week has become a bright spot. This week’s card may be the best yet. Here’s the preview for Tuesday night’s WWE NXT card. 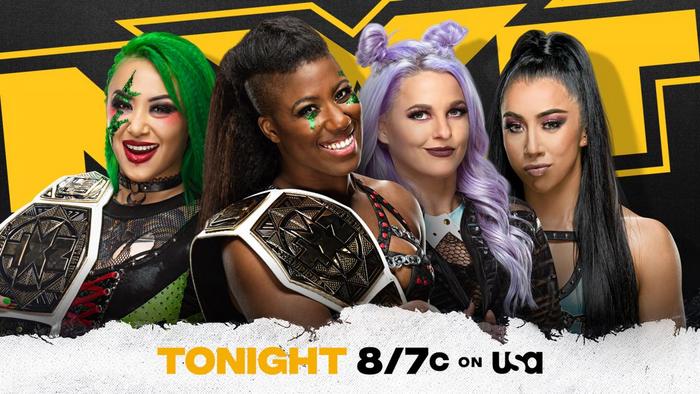 One last time. Candice LeRae and Indi Hartwell have failed twice in trying to defeat Ember Moon and Shotzi Blackheart, but they get one more shot this Tuesday night. Hartwell’s vicious side has come out after Moon and Blackheart received flowers from Dexter Lumis, angering her to no end. This works out well for LeRae, who has been trying to get Hartwell focused for a month now. With the match pitted to be a Street Fight, something LeRae has already shined in before, this match could be one of the best all week. Expect plunder, pain, and wrestling of the highest quality in this one. 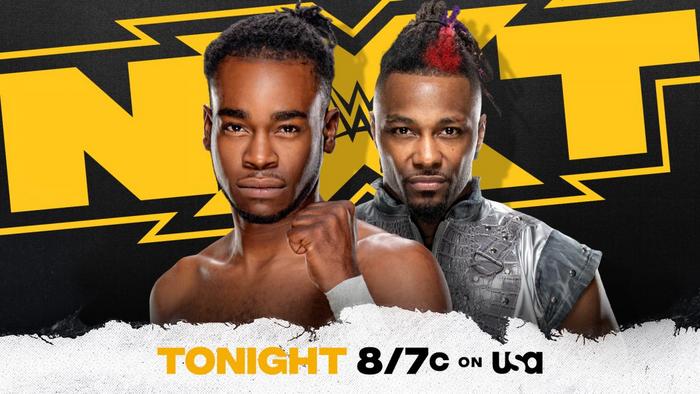 The rivalry between Leon Ruff and Isaiah “Swerve” Scott has been one of the best parts of NXT over the last month, as both performers have been able to show how great they are in the ring opposing each other. On Tuesday night, the rivalry will come to an end as they compete in a Falls Count Anywhere match to determine who really is the future of NXT. “Swerve” has been on a hot streak of late, having a star-making showing at NXT TakeOver: Stand & Deliver. This seems to be his chance to jump into the title picture with a win over a former NXT North American Champion, but time will tell if that is going to be the case. These two have a chance to steal the show. 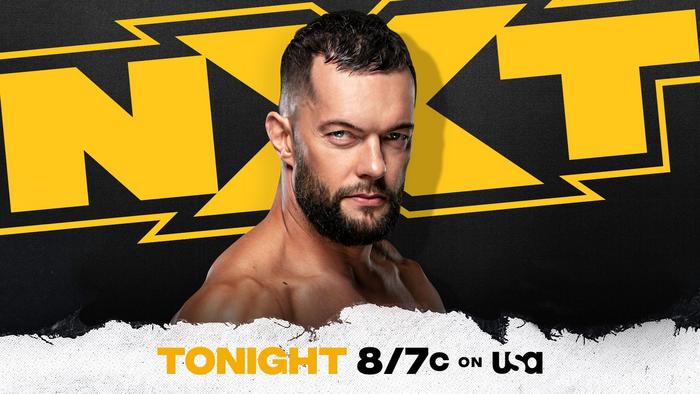 Fans haven’t seen Finn Balor since his loss to Karrion Kross at NXT TakeOver: Stand & Deliver. Well, the former two-time champion returns to the black and gold brand on Tuesday night. It will be interesting to see what “The Prince’s” goals are seeing his loss eliminates him from the title hunt for the time being — or does it? We shall see Tuesday night. 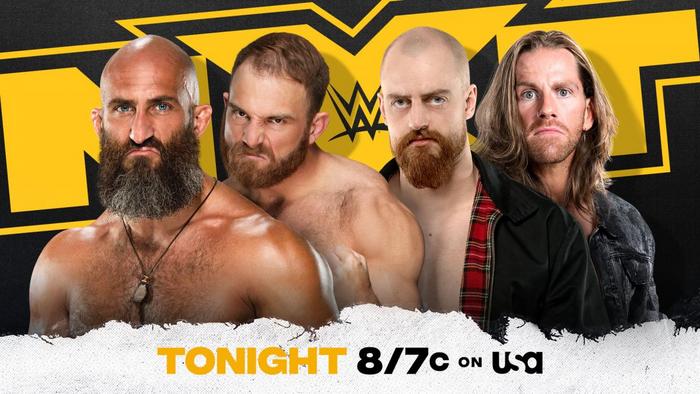 Hard-nosed doesn’t even begin to explain this tag team match. Recently, there has been a revival of sorts in the NXT tag team division and these two teams are at the head of it. This match can have serious ramifications on who steps up to MSK for the NXT Tag Team Championships, but that may not be what is on the mind of either team right now. It may simply be who can hurt the other more. And for our money, that’s perfectly fine. Tommaso Ciampa and Timothy Thatcher return as a team for the first time since March.