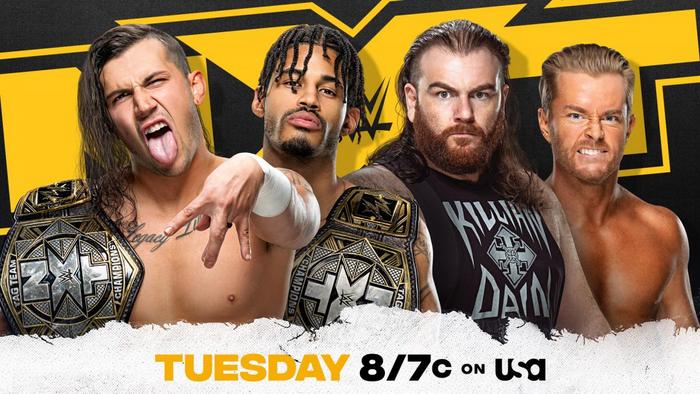 On the preshow of NXT TakeOver: Stand & Deliver night two, Drake Maverick and Killian Dain defeated Breezango to earn a shot at the NXT Tag Team Championships. The only problem for them now is that they will have to face the new champions MSK, who have yet to lose since debuting in NXT. MSK has shown that they are one of the true must-see acts of the black and gold brand and this match should show everyone why they are can’t miss every single Tuesday night moving forward.

Franky Monet Reveals Herself to the World 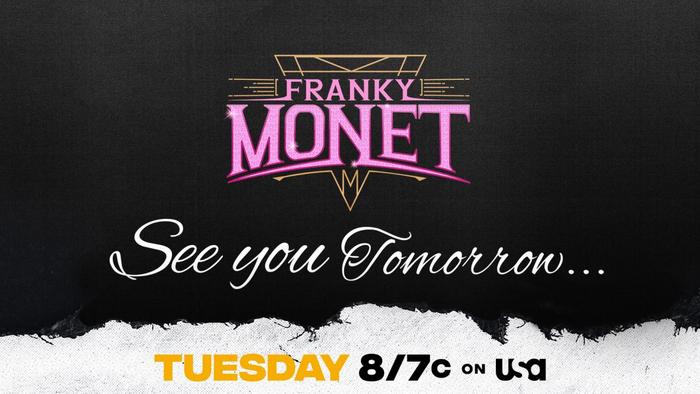 It was three weeks ago that a video of a dog running around the Capitol Wrestling Center was shown, making people wonder who could it be. That was soon revealed to be the debuting Franky Monet. Fans have speculated online that Monet will be none other than Taya Valkyrie, the same woman who was the longest-reigning IMPACT Knockouts Champion of all time. Whether it is indeed Valkyrie taking on the moniker of Monet or someone completely different, something tells us that this will be a massive shift in NXT.