NXT TakeOver: Stand and Deliver Results and Ratings for Night One

— Leon Ruff vs. Isaiah “Swerve” Scott vs. Bronson Reed vs. Cameron Grimes vs. Dexter Lumis vs. LA Knight in a Gauntlet Eliminator Match 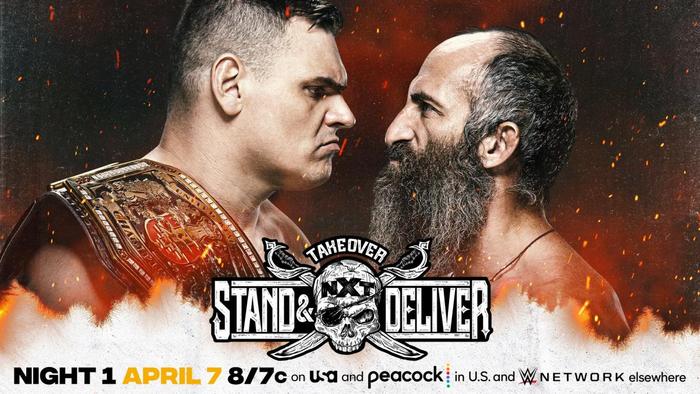 WALTER vs. Tommaso Ciampa was a match that was considered by many to almost be a dream match of sorts. The NXT United Kingdom Champion has held the title for over two years and Ciampa seemed to be the man who could finally put an end to that domination. But that was always going to be a lot to ask for as WALTER has been unbeatable since joining NXT, never losing in singles action. From the very start of the match, these two men brutalized and battered each other with chops echoing throughout the arena, heads being crunched, and both men dealing with injuries throughout.

The champion dealt with an injury to his hand throughout as Ciampa’s block of a chop resulted in pain throughout the rest of the match. It seemed as though this could be what would be the downfall to WALTER’s reign but the undeniable champion had other plans even with pain filling his hand. WALTER began to attack the surgically repaired neck of Ciampa, which spelled the beginning of the end. Ciampa survived two powerbombs, but a suplex by the neck and one last big chop to put him away and see WALTER walk out with his title once again.

As of this writing, this match is WWE’s match of the year so far. 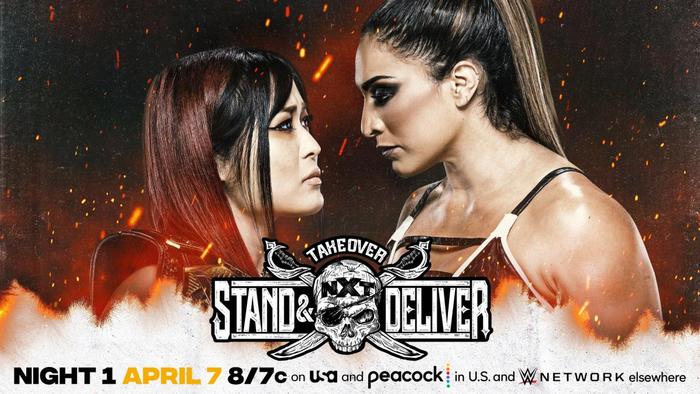 In the battle of confident champion against dominant challenger, it was a match that Io Shirai wanted and Raquel Gonzalez happily accepted. The seeds to this match were planted back at NXT TakeOver: WarGames, when Gonzalez pinned Shirai to win the match, making it clear she was the new force in the division and Shirai was going to want to avenge that. These two play to their sizes well but didn’t make it feel like a usual underdog champion versus massive monster but instead two top competitors going at it.

Shirai utilized essentially everything she had whether it be the crossface, moonsault, of 619. She even jumped from the skull of the entranceway, trying to really take Gonzalez out once and for all. But the challenger had the fight needed to finally end the unbelievable reign of Shirai as she hit a one-armed powerbomb onto the ground outside the ring and one more in the ring to secure the victory and become the new NXT Women’s Champion.

If this was Shirai’s final match, she is going out a true winner after one of the best title reigns in NXT history. And for Gonzalez, this is the beginning of something really special.

Be sure to tune back tomorrow night for more results and analysis for NXT TakeOver: Stand and Deliver night two.