Every month, our own Scott Edwards compiles his own list of the best WWE matches of each month. From Raw, SmackDown, and NXT, the options are seemingly endless. The matches will include ones you may not think about as well as ones you hear about on social media as soon as they finish. PPV or TV, these matches will be the best of the best from the previous month of WWE action and will receive a rating out of the traditional 5 stars. (DISCLAIMER: This list is subjective and is compiled exclusively by Scott Edwards; there will obviously be matches he may have missed that you may feel deserve credit – we encourage you to list some of your best WWE matches of the month in the comments section below to help add to the list!) 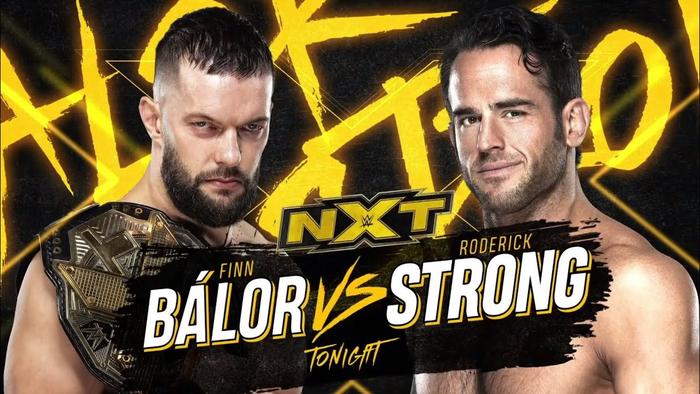 Finn Balor has been one of the best champions in the world since winning the NXT Championship in 2020, putting on a great match after great match to show the world he still indeed has it. His bout with Roderick Strong on NXT to kick off the month was a great chance for Strong to show what he still had in the tank as a singles competitor, putting up a great fight in a losing effort. NXT television was the place to be in terms of good matches for WWE in March, with this one really kicking it off. Physicality and the eagerness to win made this one must-see. 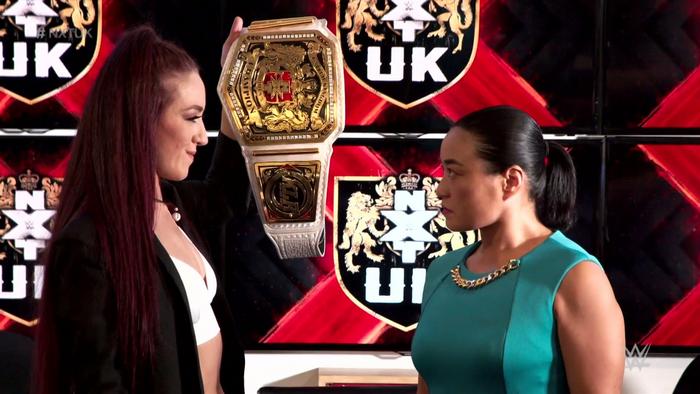 Kay Lee Ray has been NXT United Kingdom Women’s Champion for nearly 600 days and wanted to fight the best. So, Meiko Satomura took on the challenge to try and dethrone Ray from her mantle above the NXT UK brand. Many times during the match, it felt like the Joshi legend was going to walk out as the new champion. But it was yet another chance for Ray to rise above and walk out still champion in the best WWE women’s match of March. 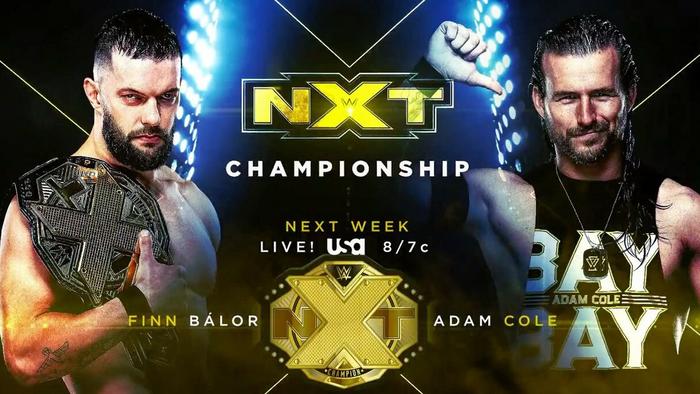 MATCH OF THE MONTH: The two greatest male superstars in the history of NXT collided on NXT television for the NXT Championship as it was Finn Balor vs. Adam Cole. Cole turned on his Undisputed Era brothers to pursue championship gold and Balor was willing to give him that chance. In a fantastic effort that featured both a Panama Sunrise and Last Shot to Balor, it was the champion who survived thanks to Kyle O’Reilly‘s distraction on Cole. These two hit one another with everything but the kitchen sink in an NXT TV classic that set the stage for more to come. 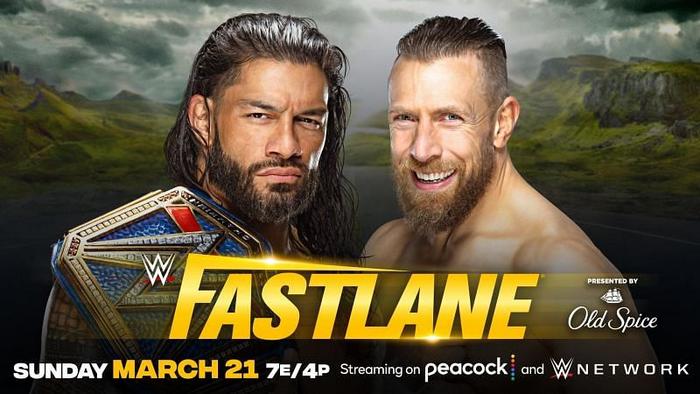 Roman Reigns has found something since his return that makes him nearly untouchable on most nights in terms of overall greatness on WWE television. “The Head of the Table” has created a Thanos-like persona that has changed people’s perception of him and likes to carry out slow, calculated matches against his opponent. And when we talk about that greatness, he usually brings his challengers up to his level. Luckily for him, Daniel Bryan can get to that level just fine on his own, leading to a fantastic Universal Championship match that could have been the best of the year for WWE if it didn’t have the messy ending that it did. Either way, these two have to have got fans excited for the potential of another match down the line as they put on a great bout for the Universal Championship.