On this week’s WWE NXT card, a prized free agent will make his in-ring debut that is sure to have people talking afterward. Also, a champion returns to the brand to settle a score with his opposition. Here’s a look at the WWE NXT card. 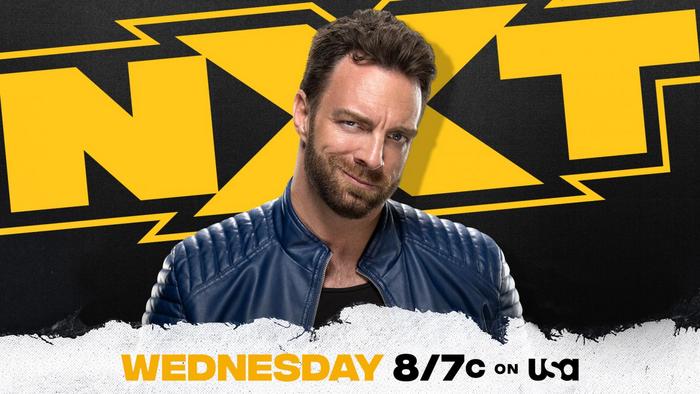 The self-proclaimed “hottest free agent” in professional wrestling will finally make his debut as LA Knight is set to wrestle tonight on NXT. Knight has been running his mouth repeatedly in recent weeks and even cost Bronson Reed a match against Cameron Grimes two weeks ago. Knight is going to have to look quite impressive in his debut to back up his own words. 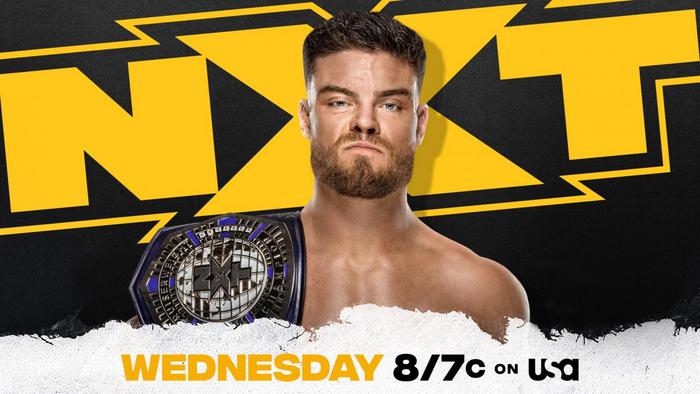 Jordan Devlin revealed last week that he was able to travel to the United States for the first time since early 2020. Holding the NXT Cruiserweight Championship for a year but rarely being able to defend the title has had his claim to the throne become questionable at best. Santos Escobar, also NXT Cruiserweight Champion, was angry about the announcement as he got into the face of NXT general manager William Regal to talk about it. Devlin and Escobar are destined for a clash sooner rather than later, with the two-night NXT TakeOver: Stand & Deliver being the obvious choice. 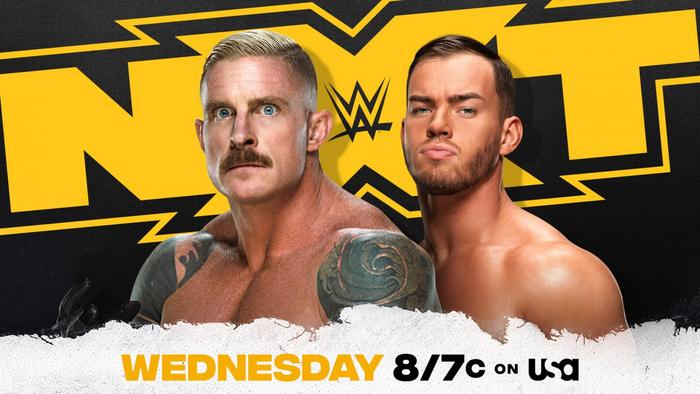 Austin Theory is looking for revenge after he was told that Dexter Lumis didn’t feel the same way about Theory as the younger man felt about him. It has been a move by Johnny Gargano to try and anger Theory so that he can aid him with taking out Lumis, so this match could be Gargano’s opportunity to achieve that.