Following an eventful Monday night last week, tonight’s WWE Raw card is sure to be a major one. One week after Bobby Lashley defeated The Miz to become WWE Champion, he will have a celebration worthy of a CEO. Here’s what to look forward to on this week’s WWE Raw card. 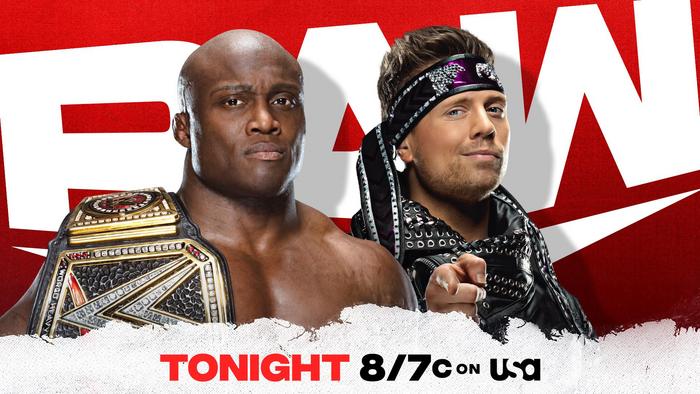 Bobby Lashley will defend the WWE Championship in his first week as champion in a rematch from last week against The Miz. Miz won the title after cashing in on Drew McIntyre at the Elimination Chamber PPV, which of course was set up by Lashley. The current champion dominated Miz last week after he tried to run away from the match. Tonight, he will look to regain the title that he tried to hide from “The CEO of The Hurt Business.” One would have to think Lashley has the edge again no matter what. 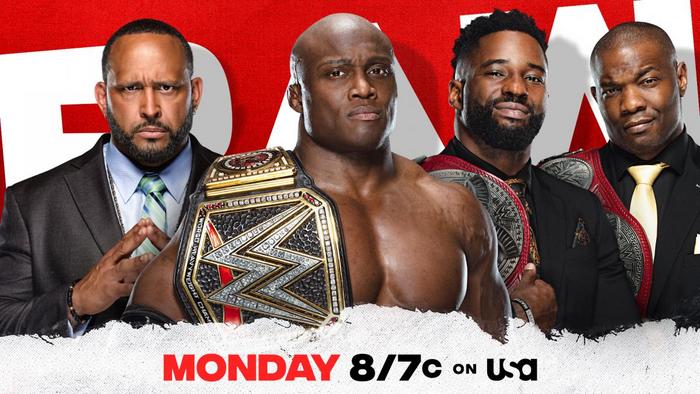 Bobby Lashley won the WWE Championship for the first time in his career last week when he defeated The Miz in the main event. This week will be all about celebration as MVP, Shelton Benjamin, and Cedric Alexander celebrate his impressive accomplishment in a Hurt Business worthy way. As they celebrate all night long, who will be ready to step up to the champion at Fastlane, assuming that is where he makes his first defense. 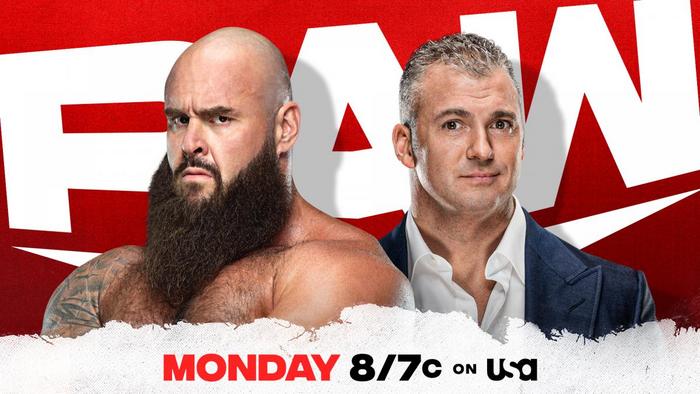 “The Monster Among Men” demands… an apology? That seems to be the case, as Braun Strowman will walk out to the ring tonight to demand an apology from Shane McMahon, who has continuously held him out of opportunities week after week. It’s clear these two are not going to get along any time soon and it very well could mean Strowman vs. McMahon somewhere down the road. Good luck to the latter on this one.

Not Announced but Expected

— Rhea Ripley continues to be hyped up.

— Bad Bunny and Damian Priest get stronger heading into Fastlane.

— Riddle tries to bounce back from his loss to Mustafa Ali last week.