A decade after main eventing WrestleMania 27 as the WWE Champion, The Miz is destined to be in the very same spot this year. Last night at Elimination Chamber, The Miz cashed in his Money in the Bank contract to become WWE Champion. Here’s a look at the Raw card for Monday night, which should be expected to feature a whole lot of Miz.

The Miz Appears For First-Time Since Winning WWE Championship 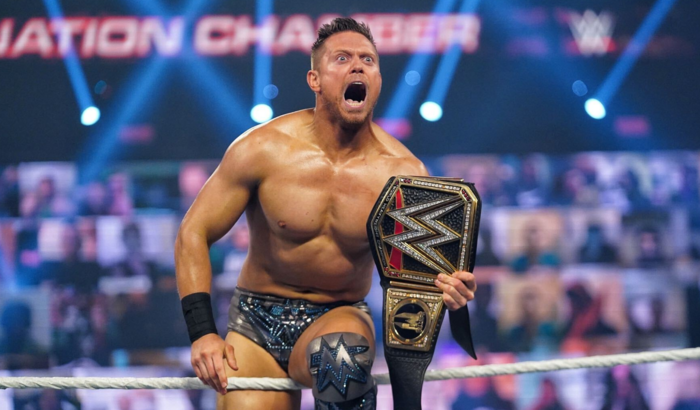 The Miz will have his first night as WWE Champion tonight on Raw as he walked out of Elimination Chamber with the title. A lot of that is thanks to what Drew McIntyre dealt with inside the Chamber and the onslaught on him afterward. Miz has promised for years now he would be champion again and there’s a good chance he could main event WrestleMania as well. Time will tell if that is the case with one more PPV to go. Expect a fiery promo from Miz tonight. 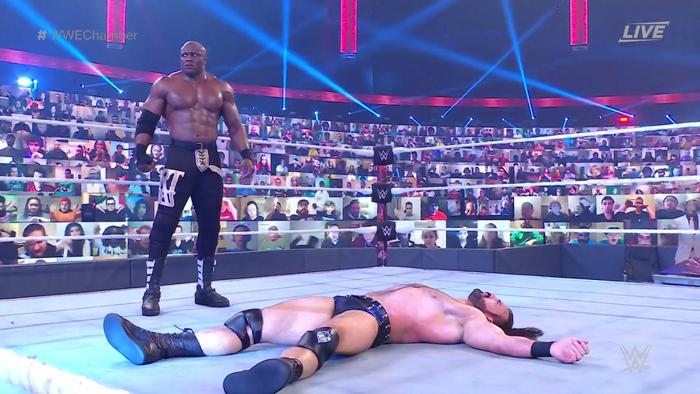 Bobby Lashley lost his United States Championship last night without being pinned or submitted, leading to an overall aggressiveness that was displayed in the closing moments of the show. Lashley essentially cost McIntyre the WWE Championship when he destroyed him in the middle of the ring following the Elimination Chamber, allowing The Miz to cash-in. There’s a lot of questions going around as to why Lashley would help Miz walk out as champion, so expect him and The Hurt Business to answer up.

What’s Next For Asuka, Charlotte Flair, & The Raw Women’s Championship 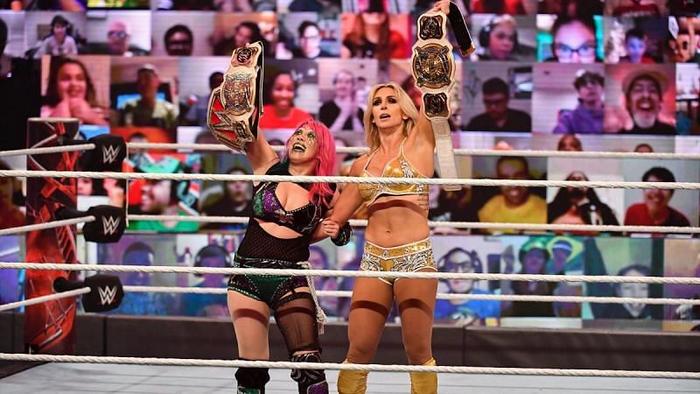 Many fans last night realized that there was no word of the Raw Women’s Championship or Asuka despite the previously scheduled match between her and Lacey Evans. Clearly, everyone knew once Evans revealed she was pregnant it would not be happening, however, there was little said at all about it even being scrapped. It will be interesting to see what is next for Asuka as well as Charlotte Flair who was locked into a feud with Evans also. 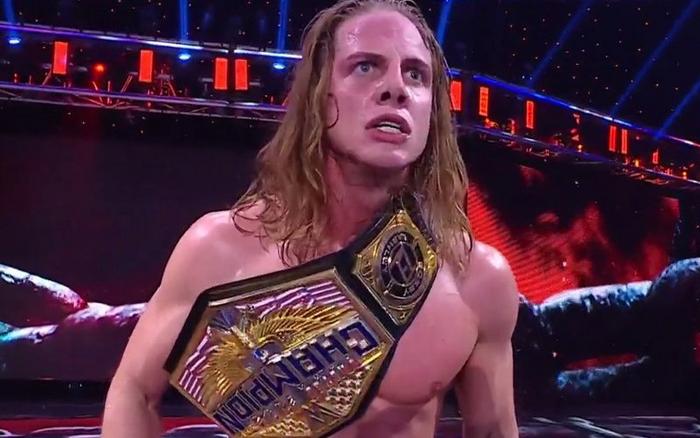 Riddle pinned John Morrison last night to win his first-ever singles championship in WWE. With Bobby Lashley changing his focus, who will be ready to challenge Riddle for the United States Championship?