Bianca Belair won the 2021 edition of the Women’s Royal Rumble and fans were nothing but receptive. In that victory, Bianca became the first African-American woman to win the match and cemented her name in the record books.  If reports and recent events are to go by, Belair will probably call her shot and challenge reigning SmackDown Women’s Champion Sasha Banks. Their styles and promo work will be a fun exchange that’s why fans are leaning heavily on the matchup to happen. If Bianca does pick Banks it leaves one champion without a challenger, but who could challenge Asuka?

Over on the Red brand, RAW Women’s Champion Asuka is still left without an opponent for the Show of Shows. “The Empress of Tomorrow” is in the middle of reaching 200 days in her time as champion. As of right now, there is no clear contender for Asuka’s Women’s Championship but it is certain the “Road to WrestleMania” will produce a number of willing and deserving challengers. The following women might have higher stakes to their claim to be the one to dethrone the Empress. 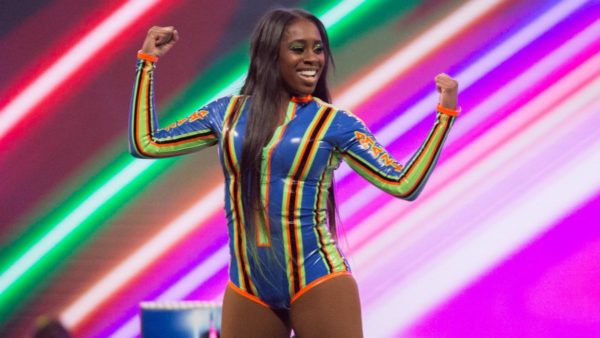 Fans have been “Feeling the Glow” of Naomi for years now. She is a fan-favorite, to say the least. Her athletic ability and natural charisma are what make her so beloved by the WWE Universe. Naomi’s win at WrestleMania 33 for the SmackDown Women’s Championship in front of her home crowd was nothing short of spectacular. She recently made her return at the Royal Rumble and on Monday Night RAW. Naomi and her partner Lana won a # 1 Contender’s match for the right to challenge the Women’s Tag-Champions. She might be jewelry-hunting and is just itching to feel what it’s like to be a champion again the same way she did at WrestleMania all those years ago. Asuka better have eyes in the back of her head because Naomi might want more Gold to heighten her Glow. 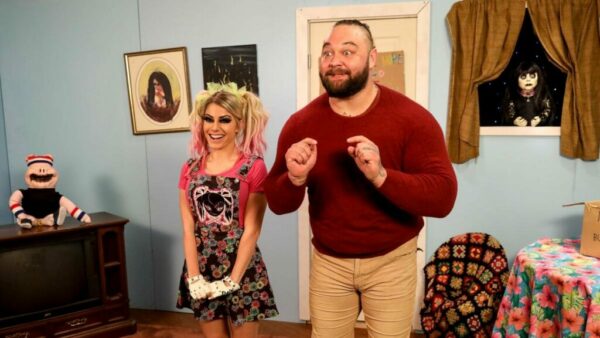 The Fiend’s favorite playmate has been toying and terrorizing Asuka for a little while now. She recently challenged for the RAW Women’s Championship but ultimately fell short. Alexa Bliss has been a terrifying presence on Monday Nights. And as evidenced by her obsession to get Randy Orton back for what he did to Bray Wyatt, Bliss does not forget easily. Alexa Bliss is a wildcard in the Women’s Championship picture over on RAW. But the former “Goddess” might not just be out for blood but also gold. 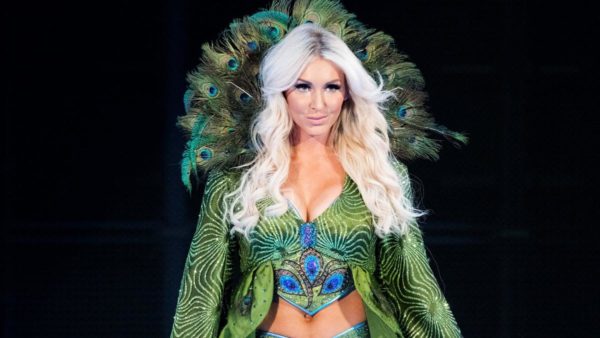 “The Queen” was immediately a champion upon returning from her hiatus. And no less Asuka was her partner in winning the WWE Women’s Tag-Team Championship. In a forgotten segment the following Monday Night RAW after Tables, Ladders, and Chairs 2021, Charlotte seemed like she was about to cash in on a favor. Flair helped the Empress now it’s time to repay her debt. But the segment was cut short and it was nothing but a footnote in everyone’s consciousness.

Charlotte being the master tactician that she is might still have that at the back of her mind. Flair might just be picking her spots before she inevitably strikes. Charlotte has no doubt been thinking of a WrestleMania rematch with her tag-team partner. The hurdle standing in her way is her own Father Ric Flair and Lacey Evans. WWE has been heavily teasing a possible match between Flair and Evans for close to a month now at WrestleMania. And while it seems they’re going down that path. Fans are just going to have to wait and see. 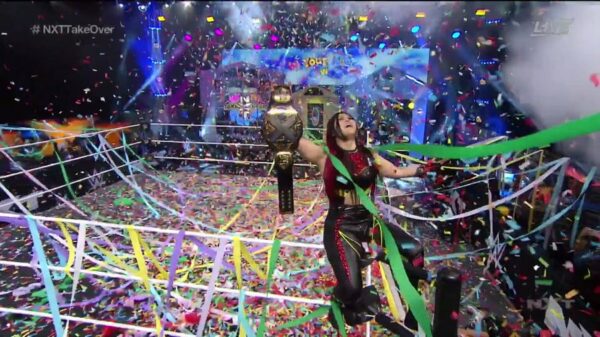 Fellow Japanese star Io Shirai has been wreaking havoc on the NXT Women’s division for 200+ days now. As the division and brand’s top champion, Shirai has been virtually unbeatable. She has defeated everyone who tried to take the Women’s Championship and overcame them convincingly. Io’s toughest test to date will undoubtedly come in the form of Toni Storm and Mercedes Martinez. At the upcoming NXT Takeover called “Vengeance Day”, Shirai will defend her championship against two of her top rivals in a Triple-Threat Match.

Hypothetically speaking, what if Storm or Martinez would be too much for Io Shirai to handle and she loses the title to one of them? Maybe Shirai would feel she has nothing left to prove in the Black and Yellow Brand. She has done all she can and it’s time to move on to a new challenge. What’s more challenging than prying away the RAW Women’s Title from Asuka? In a WrestleMania Main Event-worthy match, the two would have a clinic against one another. Fans are clamoring for this matchup and they don’t even realize it yet.

Also, “NXT: Vengeance Day: will be on the 14th of February while “Elimination Chamber 2021” will be held on the 21st of the same month.  Maybe, just maybe, Io Shirai takes it upon herself and enters the Chamber Match, Who knows? Everyone should keep a watchful eye on the “Genius of the Skies”.

Fans were extremely happy when Bianca Belair won, but the last two women in the rumble match were her and this woman, Rhea Ripley. The Wrestling community would’ve been equally as ecstatic if she had won. And this is why she should be the one to challenge Asuka at WrestleMania. A charismatic powerhouse, Ripley has “megastar” written all over her and she’s only 24-years old. She had her first taste of the big time last year when she defended and lost the NXT Women’s Championship to another woman on this list Charlotte Flair at WrestleMania 36. It’s about damn time Rhea Ripley gets one more try at the “Showcase of the Immortals” to etch her name in the history books.

Rhea is ready now more than ever. After that strong showing at the Royal Rumble, she’s in line for bigger things. What’s bigger than a shot at a championship at WrestleMania against one of the greatest wrestlers this world has ever seen? Rhea Ripley is indeed ready for Asuka and she’s not waiting any longer. The real question here fans should ask, Is Asuka ready to feel Ripley’s brutality?

Stay tuned to the Last Word on Pro Wrestling for more on this and other stories from around the world of wrestling, as they develop. You can always count on LWOPW to be on top of the major news in the wrestling world, as well as to provide you with analysis, previews, videos, interviews, and editorials on the wrestling world.  And subscribe to the WWE Network to see all the action from the WWE.