This Tuesday, the first-ever WWE Superstar Spectacle airs from inside the WWE ThunderDome. This first-time-ever event is a two-hour special for India’s Republic Day in partnership with Sony Pictures Network India. It will see WWE’s best of the best faceoff and team with WWE’s Indian wrestlers. For many, it will be their first showing on WWE television. The event will air in India and also be available on the WWE Network at 9:30 p.m. EST. Here are the entire card and some previews for the biggest matches on the card. 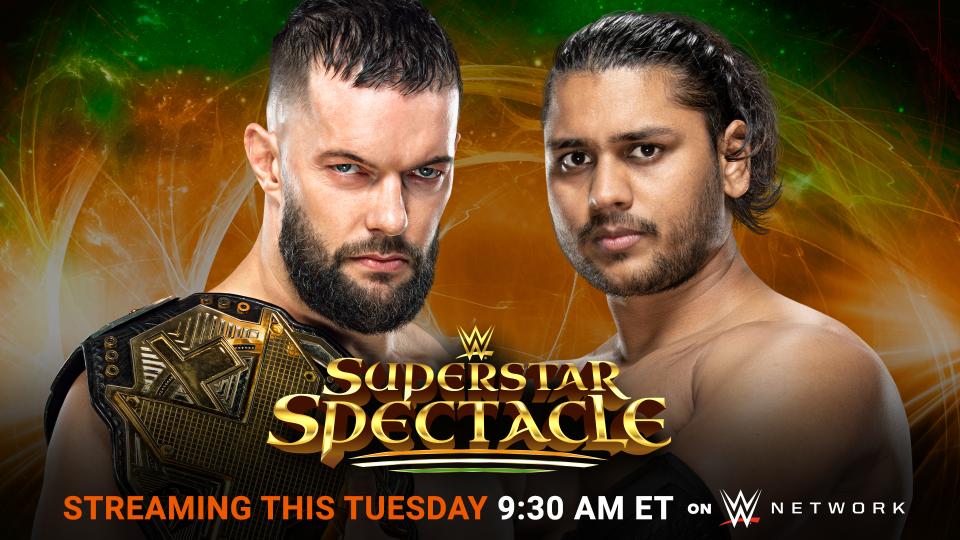 In a unique battle, NXT Champion Finn Balor will travel to the ThunderDome to take on young up and comer, Guru Raaj. Balor has been a master since winning the NXT Championship during the summer of 2020 and should not be expected to take it easy on the young Raaj. Raaj, on the other hand, has plenty going for him as he is an unknown talent with nothing to lose and the opportunity of a lifetime. WWE bills him as their first-ever Indian born high flyer, so expect some jaw-dropping action as he attempts to pull off the major upset. 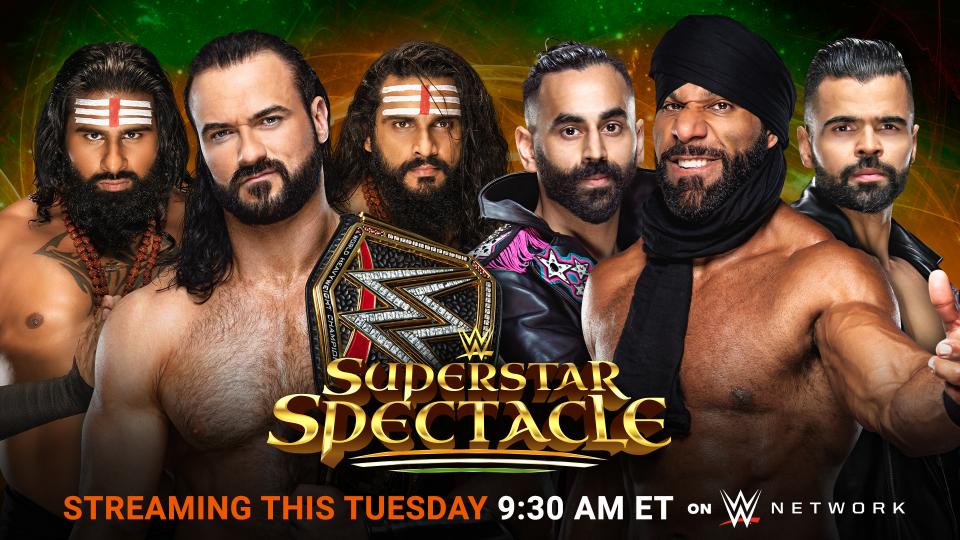 “The Modern Day Maharaja” returns! The first-ever Indian descent WWE Champion in history Jinder Mahal will team with his former associates The Bollywood Boyz to take on old friend and current WWE Champion Drew McIntyre and NXT’s Indus Sher. McIntyre and Indus Sher form a hulking team that should be an interesting group to watch work together, but clearly, Mahal and the Boyz have the major advantage chemistry-wise. Perhaps a win for Mahal could set up his return feud with McIntyre for the championship.