The final Raw before the Royal Rumble is here and there is plenty of segments already announced. Drew McIntyre returns and a women’s championship match between Asuka and Alexa Bliss could completely flip the brand upside down ahead of one of the biggest nights of the year. Here’s the preview for the go-home episode of Monday Night Raw. 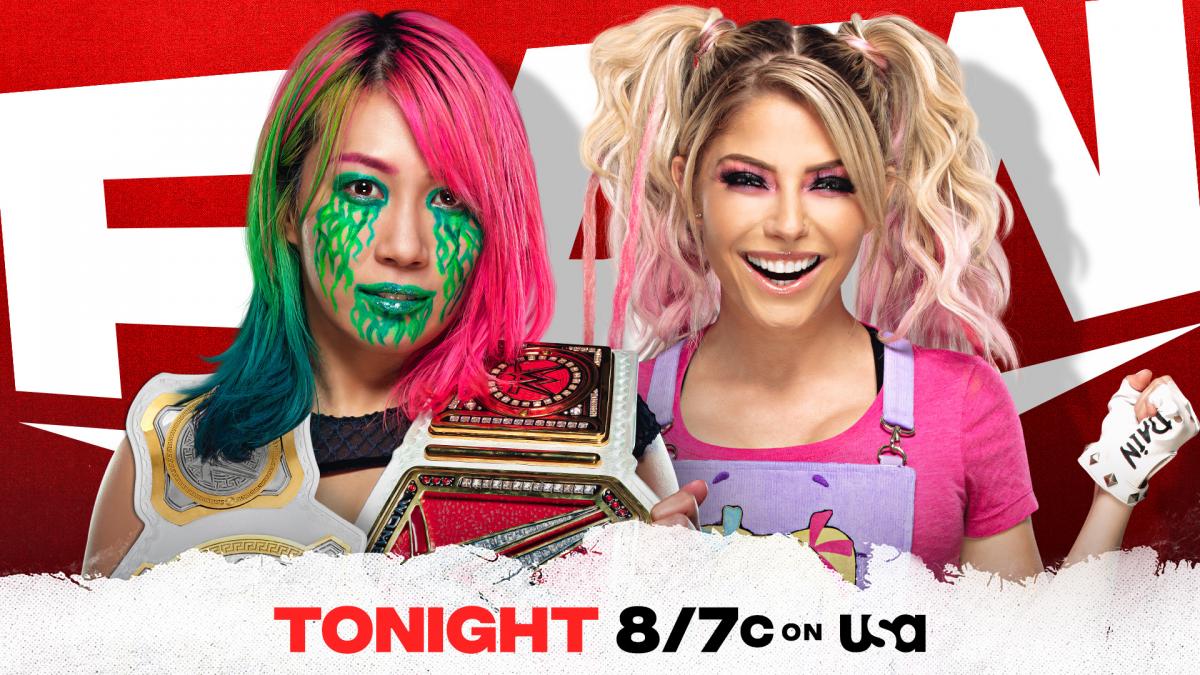 At the conclusion of Raw last week, Alexa Bliss pinned Asuka in the middle of the ring while changing character in one of the more wacky things we have seen in WWE. With that win, she has earned herself a match for the Raw Women’s Championship this week. Considering how outmatched Asuka was last week, we could be in line for a new champion unless something unexpected happens to cost Bliss the win. 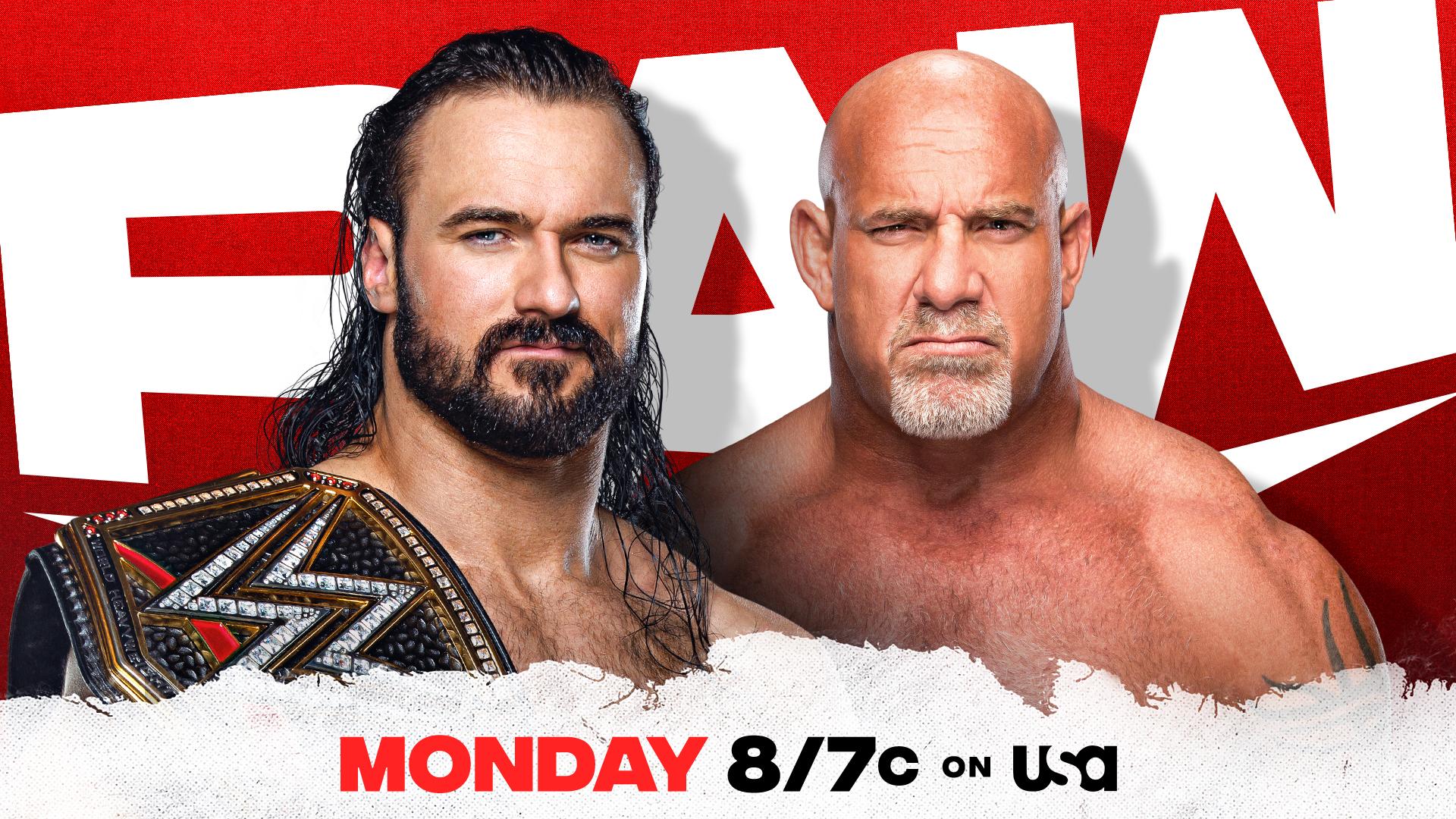 Drew McIntyre is back as is Goldberg. That means it is time for the ultimate faceoff between the two before their WWE Championship match on Sunday. The last time we saw these two in the ring, Goldberg shoved the champion to the ground to try and knock some respect into him. Tonight could be hostile as these two are ready to show who has the edge. 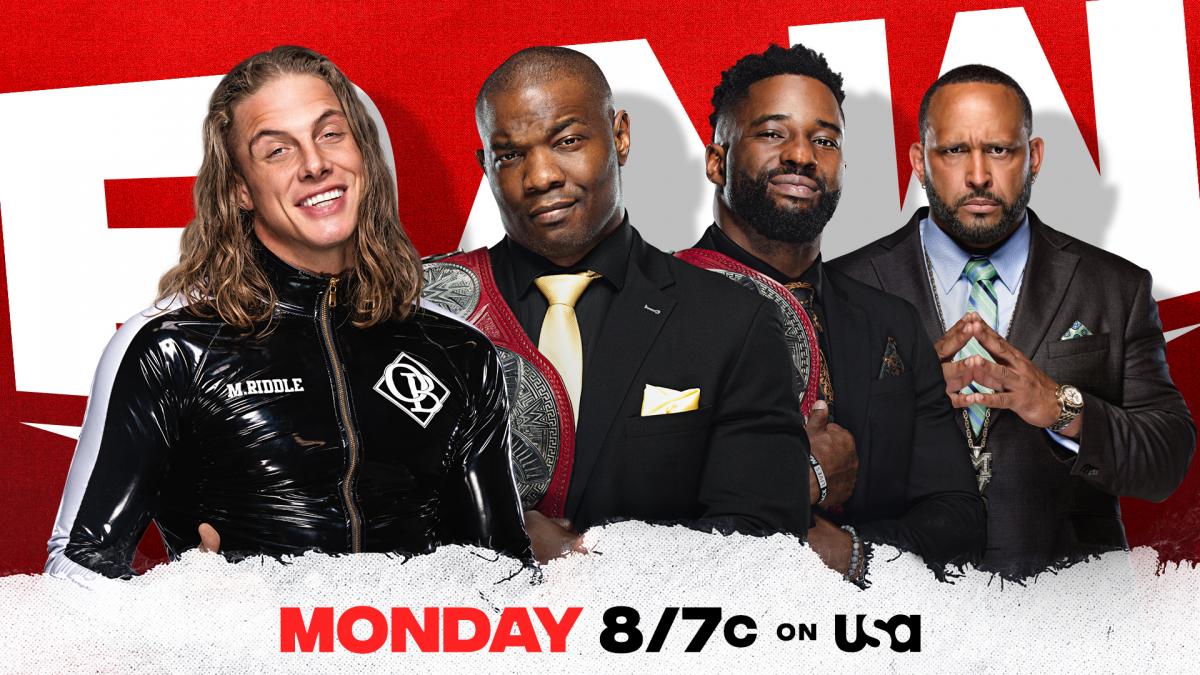 Riddle has been doing his best to put a strain on The Hurt Business and it could be working. But he wants Bobby Lashley‘s United States Championship more than anything. To earn another shot, he has to go through the gauntlet taking on Shelton Benjamin, Cedric Alexander, and MVP. It’s a tough ask but considering their problems as of late, this could be Riddle’s chance.

Charlotte vs. Shayna Baszler In A Match Between The Final Two Of Last Year’s Royal Rumble 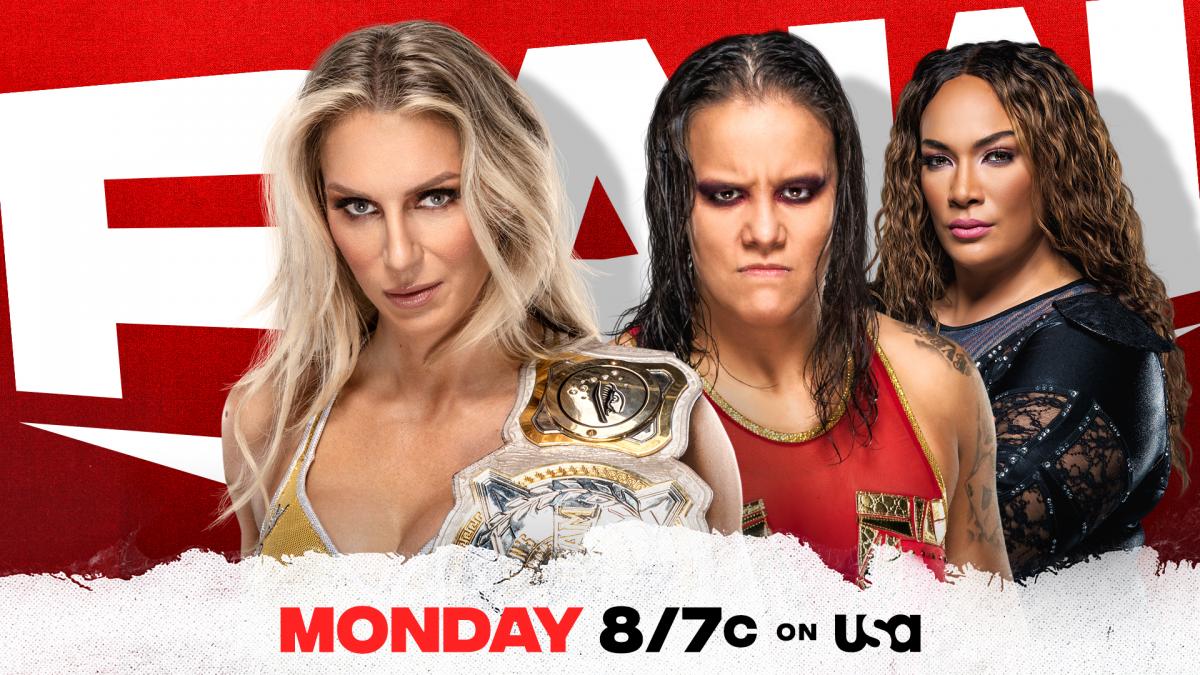 At the end of the women’s Royal Rumble last year, it was down to Charlotte Flair and Shayna Baszler to win it all. Ultimately, it was Flair who came out on top. Now nearly one year later, these two will go head-to-head in singles action to try and get an advantage heading into this year’s Rumble match. This one should be stiff and personal between the two women. A win for Baszler could also get her and Nia Jax another shot at the WWE Women’s Tag Team Championships.