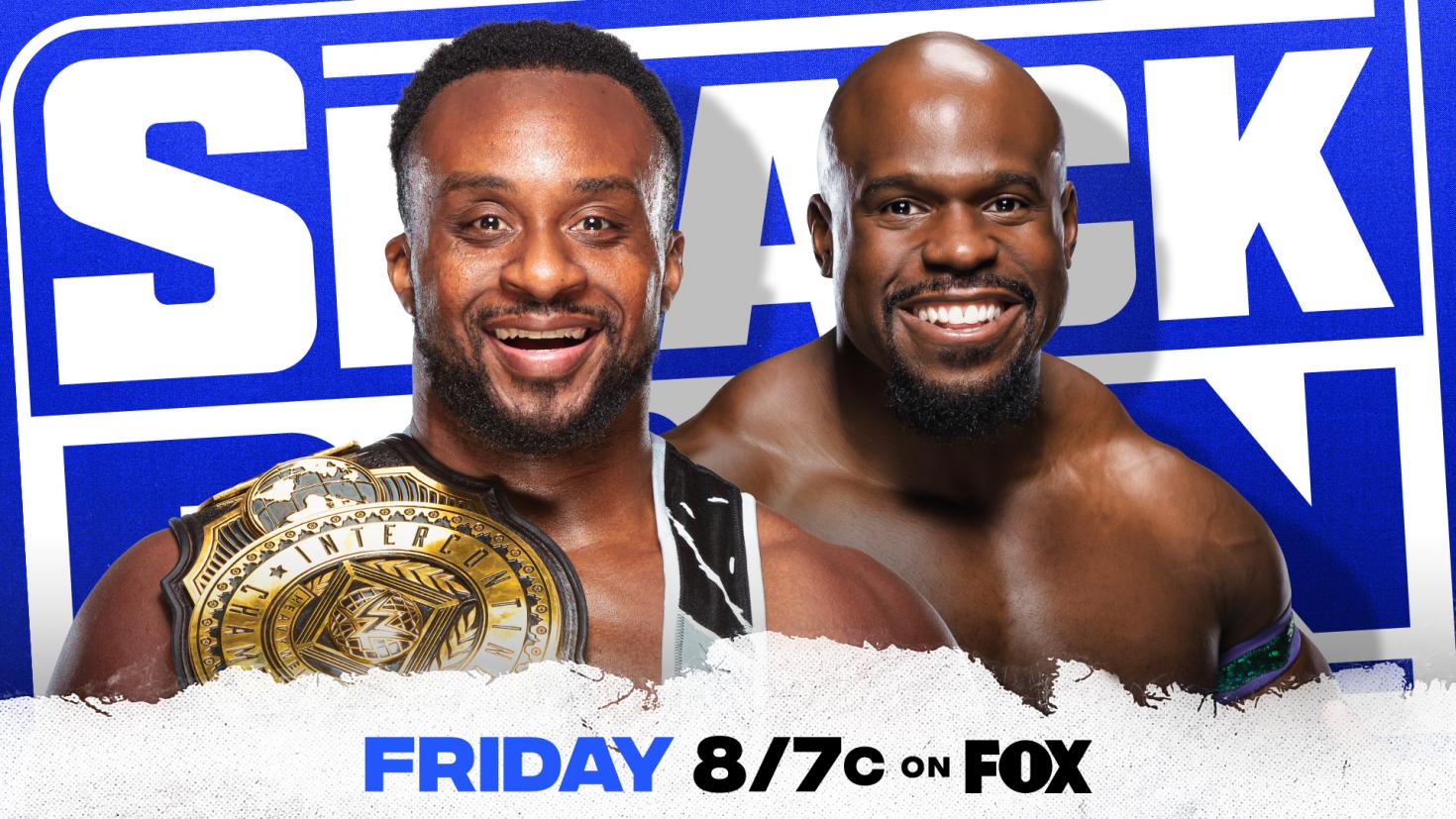 Big E is destined to have a big year in 2021 and it will start off with this title defense against his friend, Apollo Crews. Big E opened up the open challenge and Crews immediately accepted. But what many may not have noticed was that when Crews accepted, Big E had an instant change of emotion, going from elated to serious and determined. Almost as though he’s not used to his friends trying to take his thunder. Expect a physical match in this one that should see the champion keep his belt moving forward. 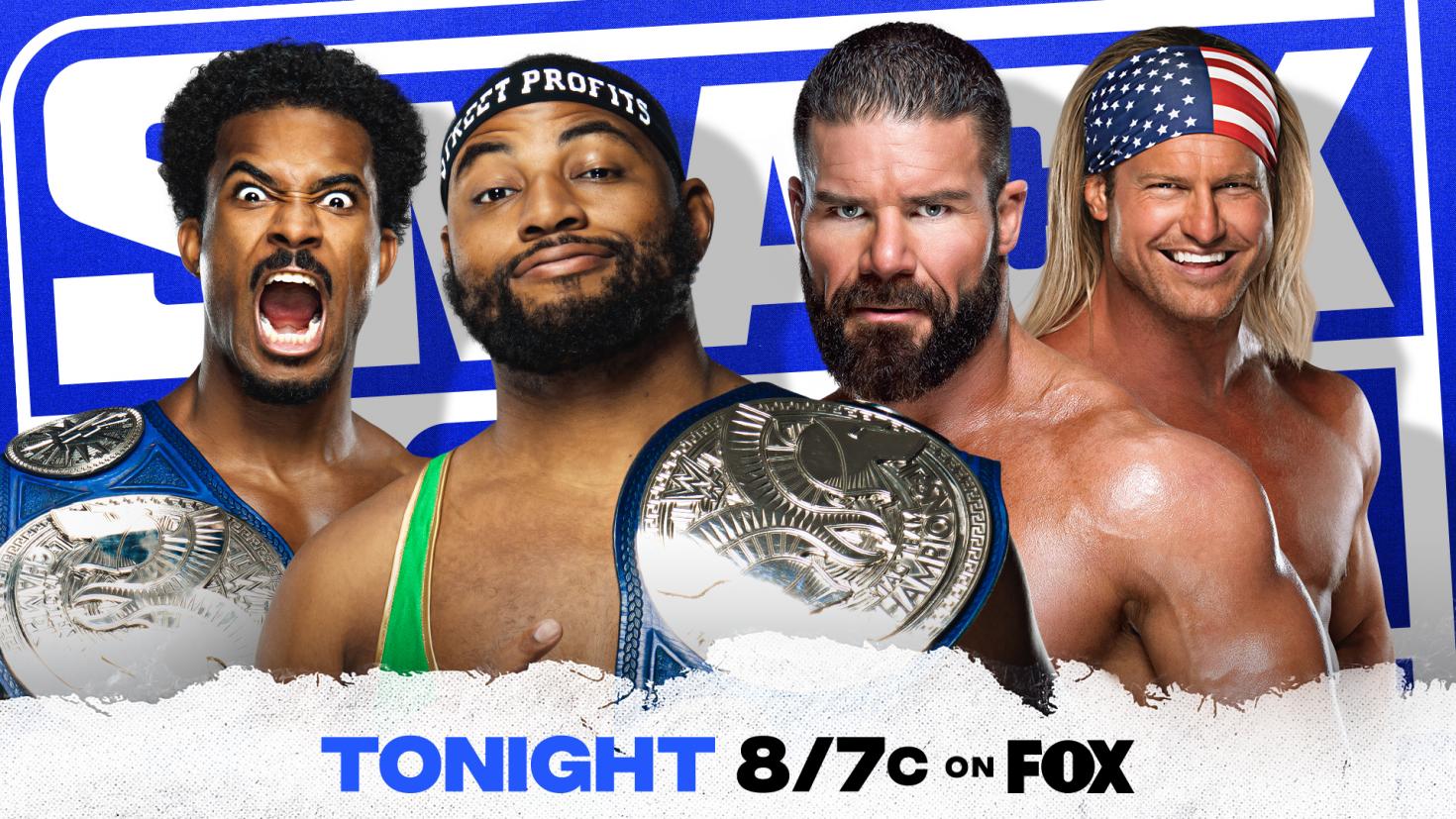 The Street Profits have tried multiple times to get rid of Robert Roode and Dolph Ziggler, but they refuse to go away. After the attack by the last week, Montez Ford and Angelo Dawkins are willing to put the titles on the line to get their payback. There’s a real chance that Roode and Ziggler stun everyone and take those titles. But as they say, The Street Profits are up and they want the smoke. So it should be expected that they blow off this feud with a big-time win.

What does Sonya Deville have to say following her return last week? 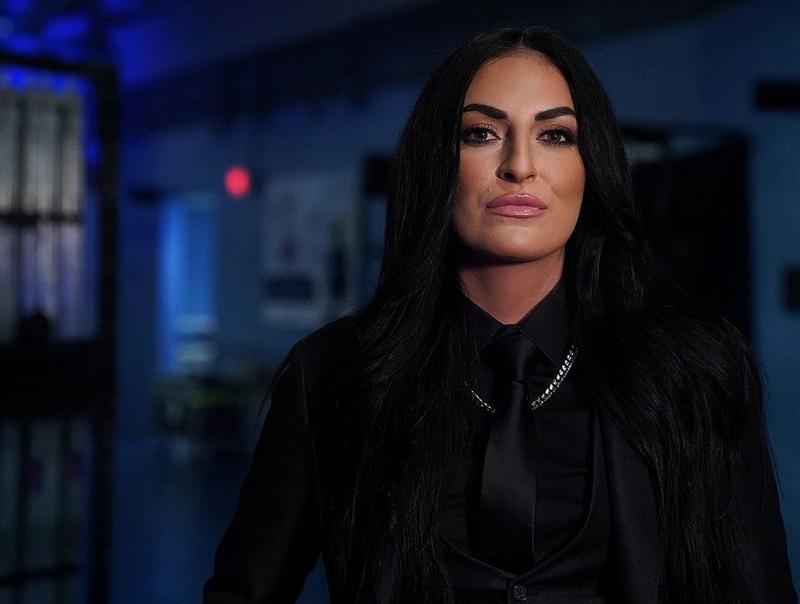 Sonya Deville made her shocking return to SmackDown last week, showing up like she ran the show as she looked like a million bucks. But nothing was said of her return. All we have heard from her on social media is this:

If that is the case, then the rest of the SmackDown women’s division better be worried as she seems more determined than ever to show the world what she has in store. A great promo and impressive in-ring worker, the sky is the limit for Deville. Perhaps the Royal Rumble is in her sights.