Monday night is a special night as it is the first Raw of the year. But that’s not the only reason it’s special as this week’s Raw will be Legends Night. Legends like Hulk Hogan and Ric Flair will appear in hopes of helping Raw find a boost after its recent ratings struggle over the past month or two. Here’s what to look forward to on Raw. 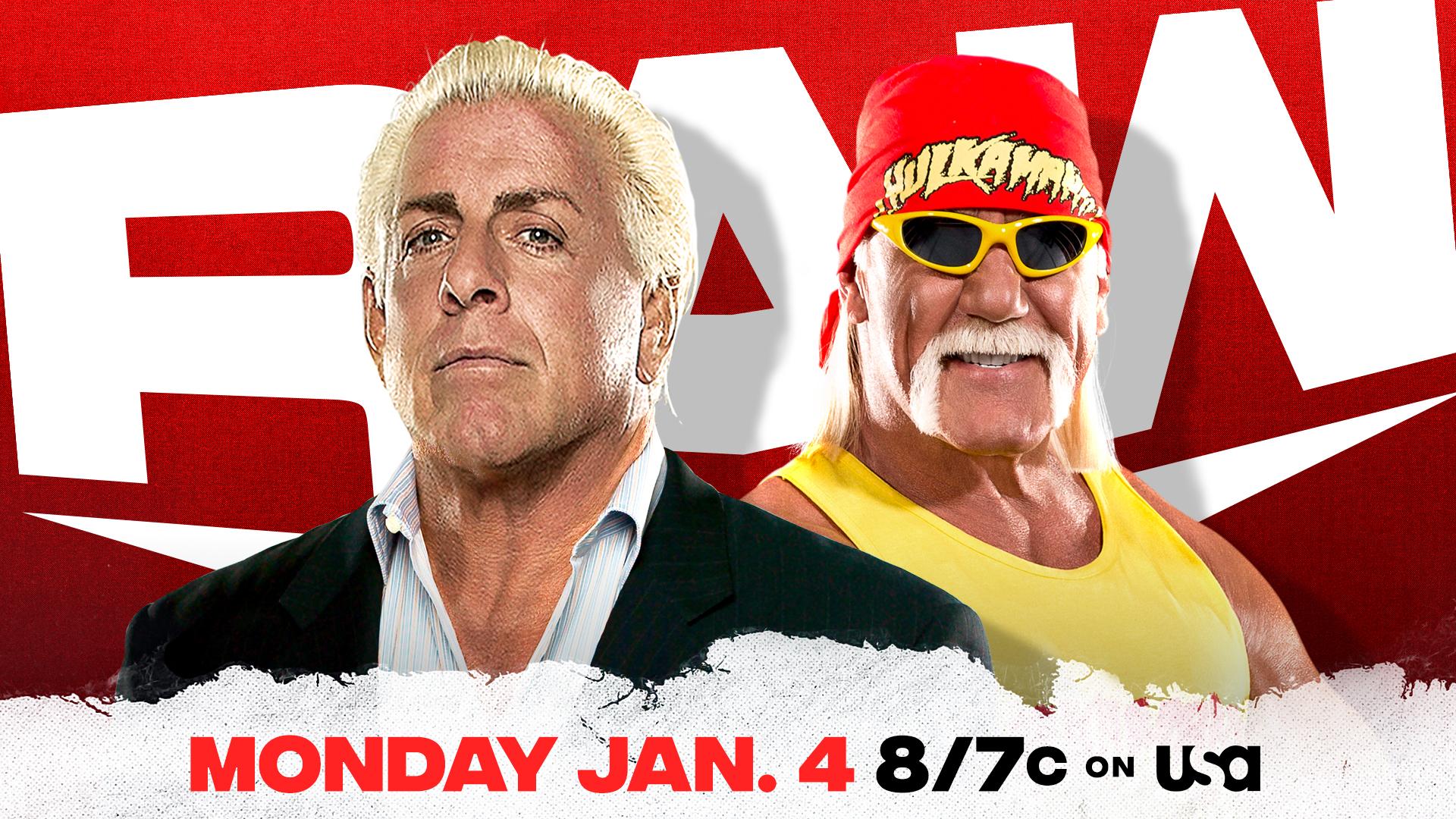 Raw Legends Night should be an interesting one, to say the least. While there is no word on what they will be doing, the last time an event like this happened, it was a whole lot of nothing. Nostalgia is something that so many fans love, so expect the legends to do what they do and spike a good number for Raw. Here’s who is scheduled to appear: 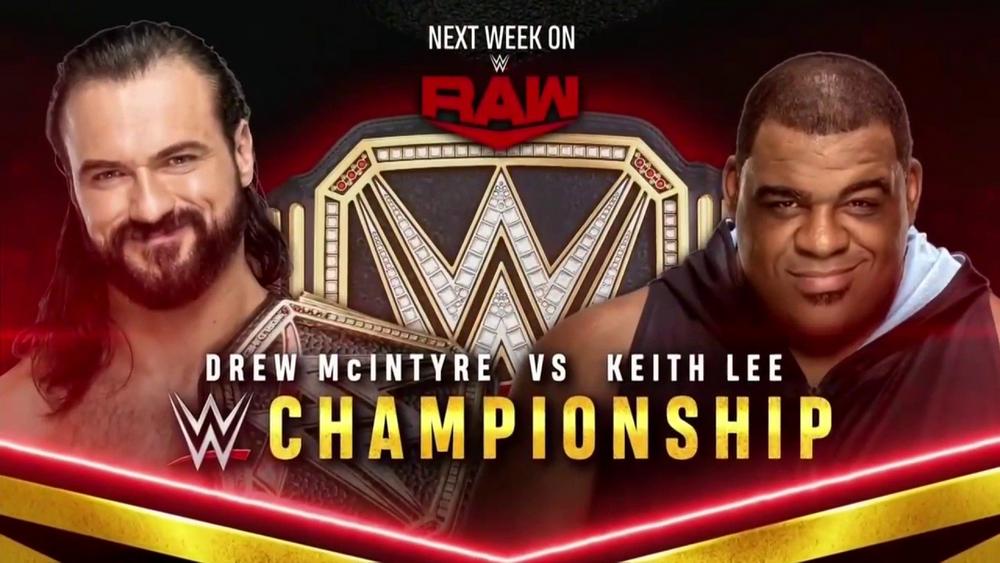 A major main event is set for the first Raw of the new year, as Drew McIntyre will defend his WWE Championship against Keith Lee. For Lee, this is his first shot at the title after defeating Sheamus in a No. 1 contender’s match last week to earn the opportunity. This match should get plenty of time and has the chance to be an early consideration for the WWE match of the year if these two go at it as we should expect. Can Lee stun the world? Or will it be business as usual for McIntyre? Don’t forget, The Miz has the Money in the Bank briefcase back in his possession as well. 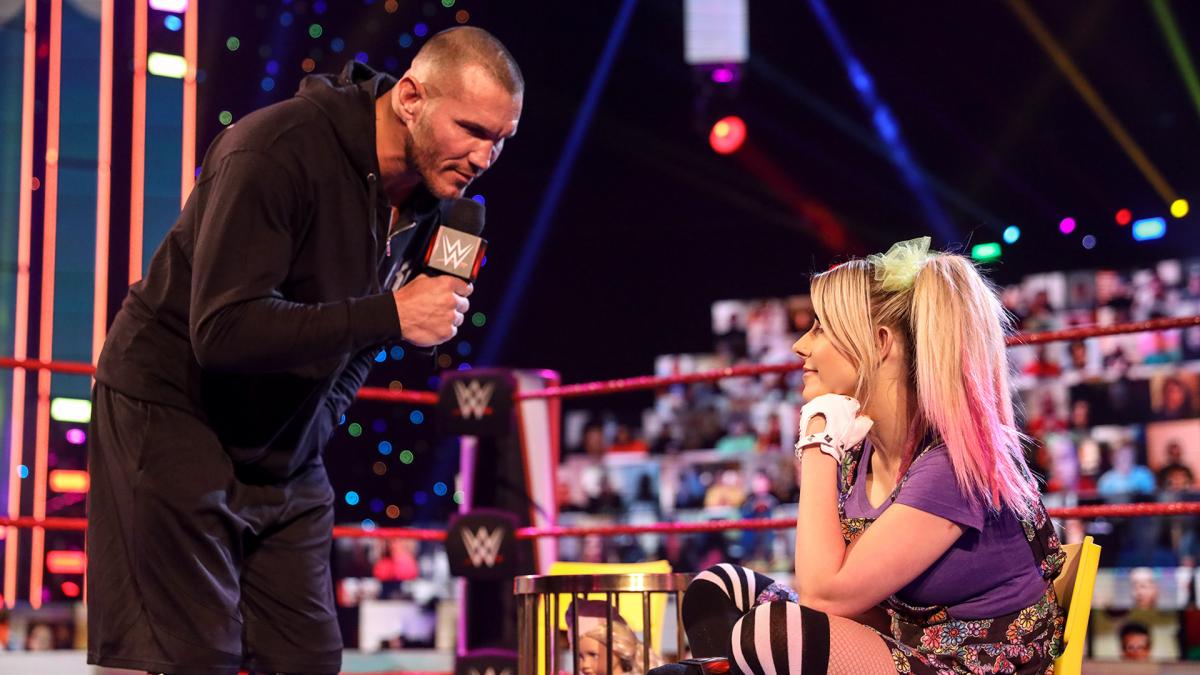 On the final Raw of 2020, Alexa Bliss asked Randy Orton to light her on fire like he did “The Fiend” and he said he wanted to. Eventually, the show went off the air with the ultimate tease that he actually did it. So now WWE asks the simple question: What is next for these two? Bray Wyatt‘s return has to be coming soon, meaning that Orton should keep his eyes open in case Wyatt shows up at any time like he is known to do.