In two weeks on Dec. 6, NXT will conclude their special events of the year with another edition of NXT TakeOver: WarGames. This will be one of the most personal, as Shotzi Blackheart will lead a team vs. Candice LeRae‘s team while The Undisputed Era will attempt to get payback against The Kings of NXT. Here’s the preview for tonight’s NXT, which has plenty of build towards the event scheduled. 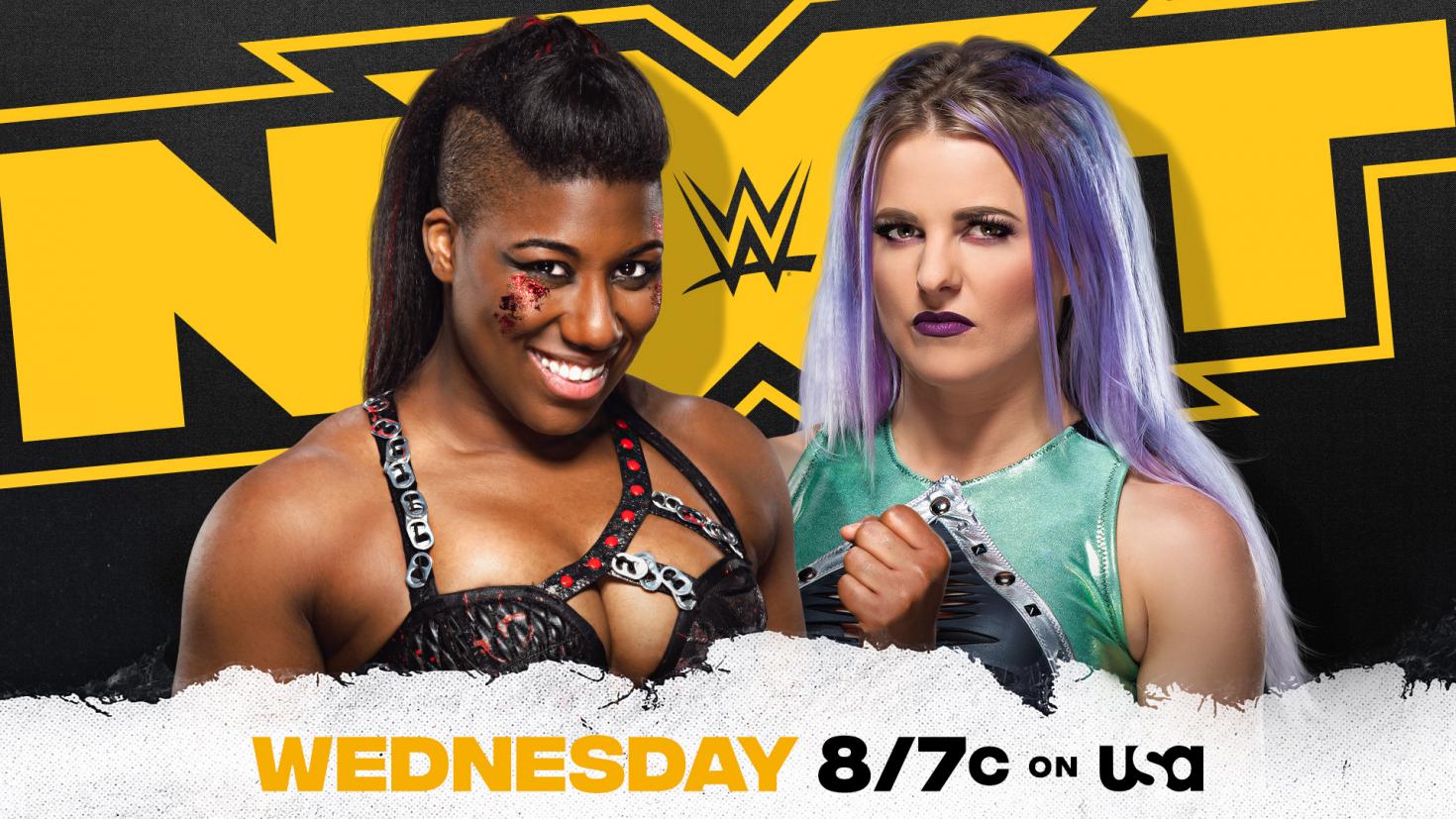 Candice LeRae attempted to gain two allies last week when she and Indi Hartwell ran down to ringside and blindsided Ember Moon and Toni Storm following their match with Dakota Kai and Raquel Gonzalez. And it seems as though that is exactly what she accomplished, but now she has to face the consequences as she faces Moon on Wednesday night. Moon will look to get the payback she is owed, but LeRae will try to continue her momentum into WarGames. 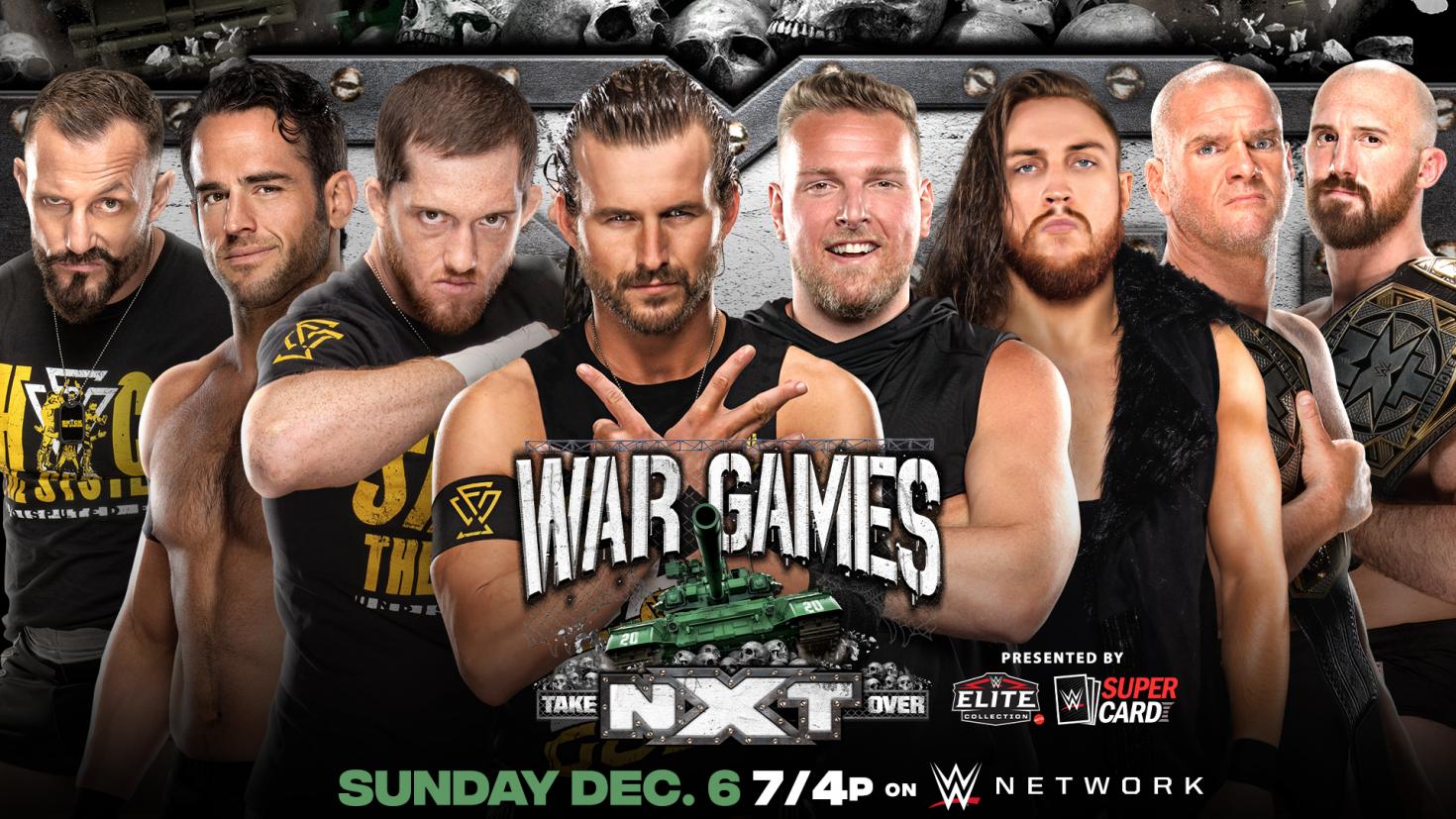 It has become a staple of the NXT’s before WarGames, as one man of The Undisputed Era will faceoff with one member of The Kings of NXT to decide who has the advantage in the double caged main event. But even better, it will be contested in a ladder match. After returning last week, The Undisputed Era was announced for their fourth straight WarGames match, and for good reason, as this may be the most needed one yet. Who will represent their teams to get the advantage? Our guess is Kyle O’Reilly and Pete Dunne will both step up for their sides, but no matter who, it should be something worth watching.

– Challengers both for Finn Balor and Io Shirai could be announced