Nostalgia is a powerful marketing tool when done right. When used correctly, reminding customers of “the good old days” can lead to a resurgence in sales. With the Wednesday Night Wars officially a year in, both NXT and AEW have been modernizing the past of the wrestling industry. Classic 80s and 90s wrestling storylines and matches have inspired both promotions as they compete against one another. The black-and-gold brand, in particular, has leaned into the WCW moniker for special event episodes. Using these classic PPV names in NXT is best for business. Now that NXT has put on two stellar WCW branded shows, it would be in everybody’s best interest for NXT to implement more WCW events regularly. 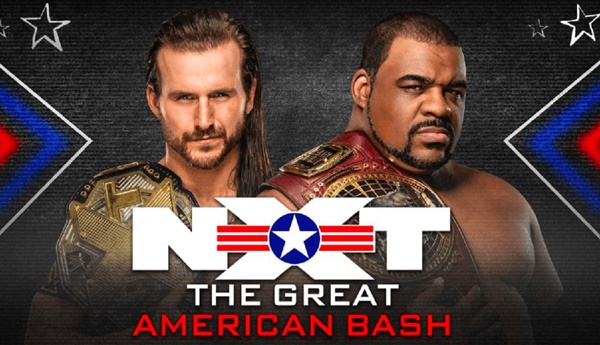 The NXT brand has prided itself on reinventing old-school wrestling. Given Triple H‘s desire to use WCW characteristics in his show, it makes sense for the promotion to bring back WCW branded specials. War Games made a shocking return three years ago to much fanfare. NXT TakeOver: War Games has been a regular event going forward and delivers match of the year contenders annually. Both Great American Bash and Halloween Havoc made their returns this year. Both events delivered worthwhile matches and stories, and led to ratings wins for NXT over AEW. Though fans have mixed feelings on a WWE show using the WCW name, having them a part of NXT where they will be treated better than on the main roster will benefit all parties.

WWE’s historical rewriting of WCW and their wrestlers are still egregious. Vince’s handling of The Invasion in 2001 is one of the most infamous booking blunders of all time. Likewise, the booking of Sting in 2015 did a huge disservice to The Icon as a performer. However, WWE has shown a willingness to treat the WCW trademarks with respect given some conditions. Provided they are infused with Sports Entertainment flavor to fit the WWE mold. Great American Bash was implemented in the Ruthless Aggression Era as a regular PPV. WWE leans into nostalgia all the time on the main roster. NXT can do a better job by paying tribute to legends as opposed to staying in the past. They have a huge opportunity they cannot afford to miss out on. 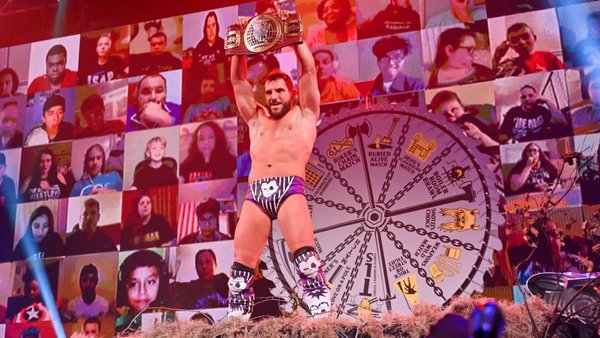 Bash at the Beach, Souled Out, Slamboree, and Starrcade all need to make a comeback under NXT. These events are a part of wrestling history. NXT can use these classic PPVs for modern audiences to experience live. Wrestling pay-per-views and specials work better with a thematic theme. TakeOver events, while generally great, are painfully generic from a marketing standpoint. Which show sounds more likely to sell to casual audiences: Bash at the Beach or NXT TakeOver: R Evolution? The WCW specials for NXT are more enticing for fans to tune in due to the names and history behind them. Themes help to sell and give NXT events more purpose. If anything, NXT should consider adding the WCW names to their takeover events. It would garner more intrigue from casual fans in addition to making it more sought after. 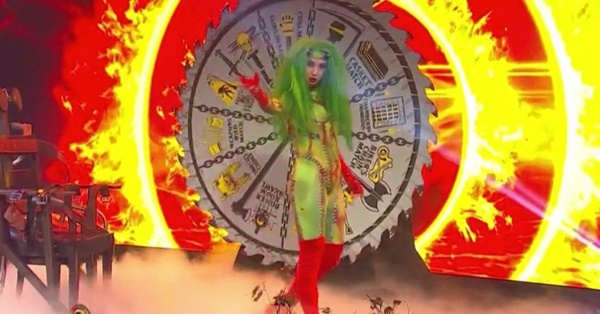 NXT isn’t the same as it was on the WWE Network. The black-and-gold promotion puts more sports entertainment into its weekly show. I mean, for Christ’s sake, Johnny Gargano now has an obsession with spinning wheels. Since NXT wants to embrace more gimmick matches, bringing back more WCW PPV’s for special episodes feels right. Though WCW represented southern “rasslin’,” the gimmick stipulations and themes give NXT more pizazz. Spectacle is good; it helps performers and the story seem larger. This better immerses the audience into the experience. Pageantry has always been an important part of wrestling. Ignoring it does more harm than good.

Though AEW Dynamite is the true spiritual successor to WCW Nitro, Dusty Rhodes’s influence in NXT can’t be understated. Dusty put in a tremendous amount of effort into the former developmental brand. If WWE will keep these trademarks in cold storage, then they should at least be used on television in some compacity for fans to enjoy. These WCW trademarks can do a lot of good for the company and fans. A whole new generation of fans can experience these classic PPVs for the first time.

It’s wholeheartedly true that WWE relies too much on the past. However, NXT has a huge money-making opportunity to take advantage of. Rebooting classic WCW Pay-Per-Views under NXT is a smart business tactic and the promotion needs more of it. War Games, Great American Bash, and Halloween Havoc delivered the best episodes NXT has seen in a while. These events help NXT to seem more special and modernizing these classic monikers is great. If NXT really wants to move into the future, then they need to learn from the past.