The weeks are rollin’ by faster than Undertaker on a motorcycle circa 2001.  That’s right, another episode of Monday Night RAW is almost upon us.  There is currently WWE Championship turmoil on RAW.  Randy Orton, successful over Drew McIntyre at Hell in a Cell, is the current champion, while McIntyre, ever the contender, wants to reclaim the gold he lost to ‘The Legend Killer’.  The Miz, who pulled off only the second biggest WWE “Heist of the Century” when he beat Otis for the Money in the Bank briefcase, is waiting for an opportune time to strike.  The Fiend, seemingly looking to enact years’ worth of revenge on Orton, is lurking.  That’s just the main story – let’s dive in and see what else RAW has in-store! 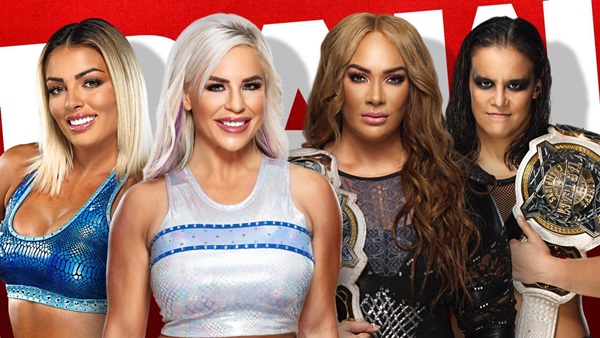 First up, we have the team of Mandy Rose and Dana Brooke squaring off with Nia Jax and Shayna Baszler, with both teams – plus the addition of Lana – make up the RAW Women’s Survivor Series team.  Rose & Brooke – who may or may not be named “Buff Blondes” or “Sexy Muscle Friends” (thanks, Asuka), want Jax and Lana to make amends.  Of course, Lana was put through a table for the sixth time by Nia Jax just last week.  If this team wants to stand a chance against the SmackDown Survivor Series team, they need to get along.  This is Buff Blondes’ chance to defeat the WWE Women’s Tag Team Champions and establish a truce. 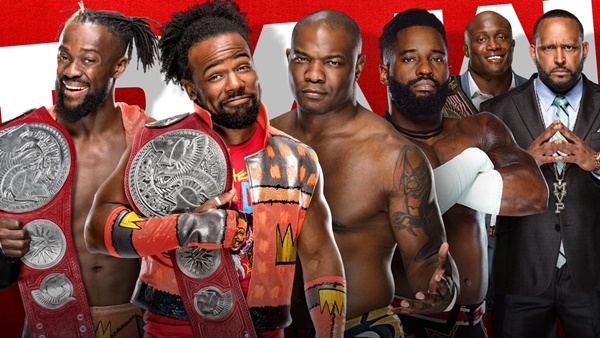 In a match we all knew was coming when New Day were shockingly drafted to RAW, this week sees the now twosome team of Kofi Kingston and Xavier Woods facing the Hurt Business – Shelton Benjamin and Cedric Alexander.  Now missing the muscle of their iconic faction, The New Day are at a clear disadvantage in this match against the WWE’s top faction today.  The Hurt Business are, quite simply, cool – they ooze class and have so far been booked strong.  This match is very likely to see another faction seeking RETRIBUTION against The Hurt Business.  Expect some interference.

Guitar on a Pole Match: Jeff Hardy vs. Elias 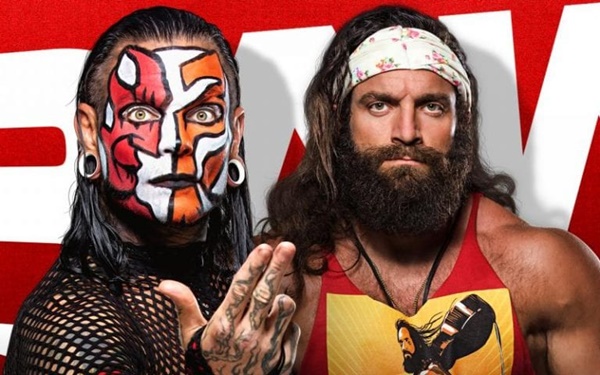 In what is quickly becoming the goofiest feud in the WWE today, Jeff Hardy faces Elias in a Guitar on a Pole Match.  Yep, that’s right.  The terrible gimmick match relic of the Attitude Era is being brought back once more – despite nobody asking for it.  This feud began months ago on SmackDown, when Elias was ran down in a hit-and-run, with Jeff Hardy being wrongly blamed for it.  Despite it being clear that Jeff was not behind the attack, Elias has continued feuding with Hardy.  Well, it is time for this feud to face the music and – hopefully – its end.

Who Else Will Join Team RAW at Survivor Series? 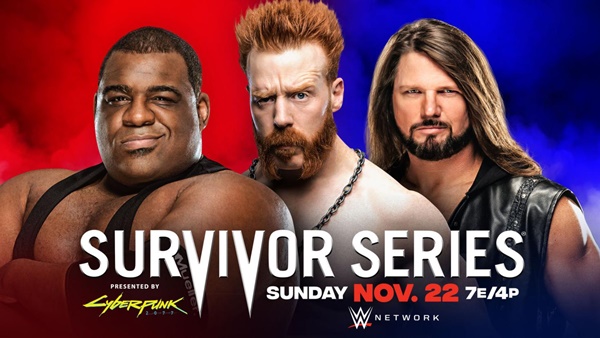 It must be said, RAW’s Survivor Series team is – so far – a tough one to beat.  Multi-time world champions Sheamus and AJ Styles join forces with one of the best talents around today in former NXT Champion, Keith Lee.  This segment is being billed as a “who’s joining next?” segment and we will surely find out.  Who could it be? You will have to tune in to find out.  A better question is: can Keith Lee, AJ Styles and Sheamus get along?

Randy Orton Has a Target On His Back 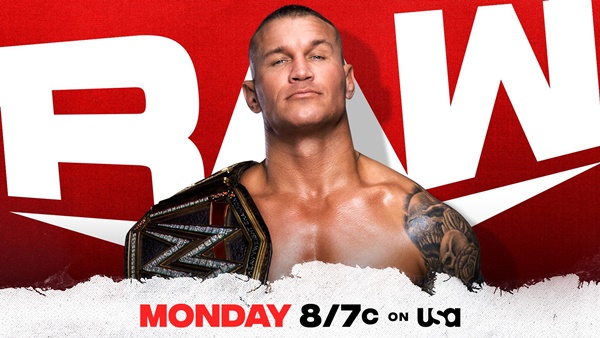 Randy Orton goes into this show as the reigning WWE Champion.  With the likes of Miz, McIntyre and The Fiend all seemingly breathing down the neck of ‘The Viper’, his reign may just be on borrowed time.  With four men involved in this feud, it is possible we may see a tag team match (holla, holla holla!) but then again, Fiend teaming with any of these men seems odd.  What is going to happen? Quite frankly, we don’t know.  Will Orton still be champion at the end of the show? Almost certainly.  Regardless, make sure to tune into Monday Night RAW on USA Network 8/7c to find out what happens next!