Earlier today Stardom held Yokohama Cinderella a newsworthy event that took place at Yokohama Budokan, making it one of the biggest Stardom shows in recent times.  The show proved to be as newsworthy as promised with debuts, title changes, and a faction disbanding. 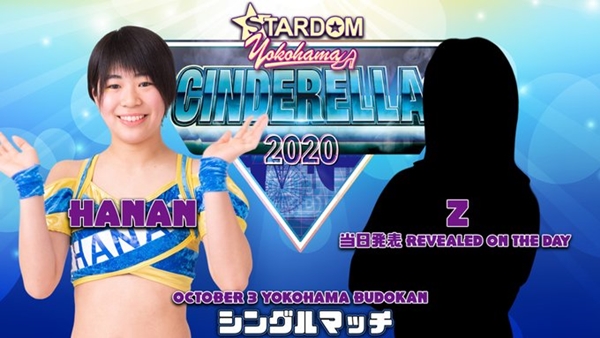 The reveal of Z was one of two surprise competitors stardom had in store for us. Z turned out to be the debuting Mina Shirakawa who has recently departed Tokyo Joshi Pro Wrestling.  Shirakawa got the win over young Hanan to get her Stardom career off to a winning start. 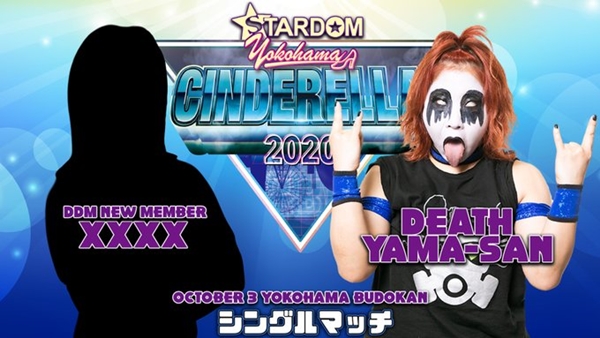 The former Natsumi Maki, who also left TJPW alongside Shirakawa made her debut as Natsupoi and became the newest member of Donna Del Mondo.  Natsupoi beat DEATH Yama-San and made it known she wants to challenge for the High Speed Championship.

Priestley challenged Momo Watanabe for the vacant SWA Championship, which was last held by Priestley’s partner Jamie Hayter.  Priestley came away with the win which makes the most sense as the rules of the title (can only be defended against someone from a different country) mean that Watanabe would have no challengers in the current Stardom landscape.

Konami betrayed TCS in the match and she said “Kyona is over!” https://t.co/rxcBs8arIH

Tokyo Cyber Squad an Oedo Tai put it all on the line at Yokohama Cinderella with the losing faction being forced to disband.  In a rather sad turn of events, Konami betrayed Jungle Kyona causing Tokyo Cyber Squad to lose.  Once again Kyona has her faction ripped away, once again she is turned on by her tag partner, as always, Kyona remains the tragic heroine.

Syuri announced that she is joining Stardom. https://t.co/R2vJmkyf3S

After her unsuccessful title challenge Syuri announced that she will be joining Stardom as an official roster member.  Syuri had been a freelancer but recently finished up with Ice Ribbon in a move that made many fans weary that she may soon join Stardom.  That has come to fruition and Stardom has added another really strong talent to their roster.

Yokohama Cinderella was eventful as promised and although none of the major titles changed hands we did get a few newsworthy moments.