Let the hype train continue its roll for the blue brand as they currently roster the company’s two hottest stars right now and some of the best stories on TV. As the build to Clash of Champions develops more and more, SmackDown should become an even better show. Here’s the rundown of the card. 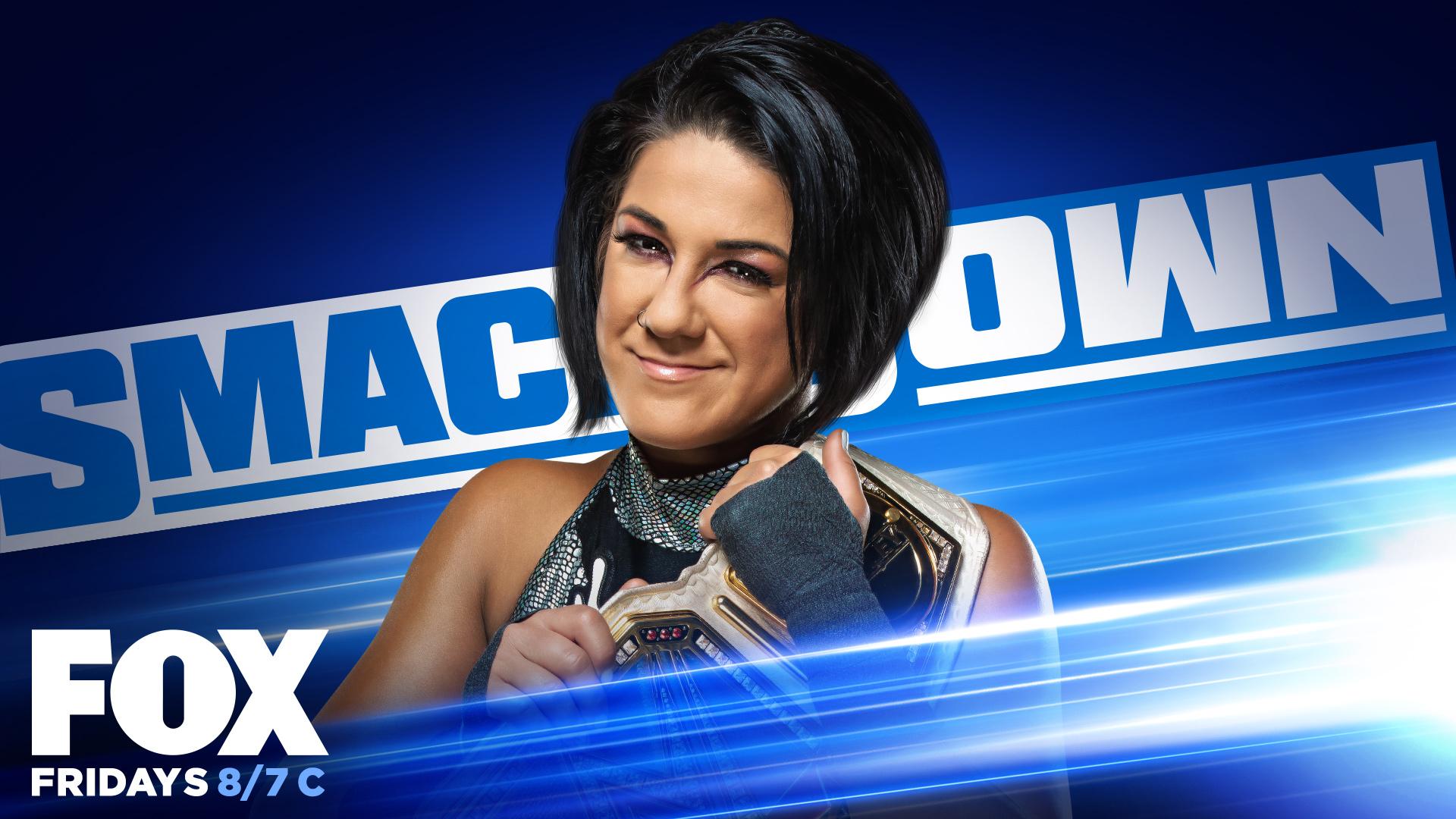 Bayley savagely destroyed her long time best friend Sasha Banks last week in a stunning turn of events. Now, the SmackDown Women’s Champion must answer for her actions as Banks is expected to miss some time with injury. Will someone step up for Banks? Or will Bayley’s incredible run continue even without her best friend in her corner? All the questions should be answered tonight. 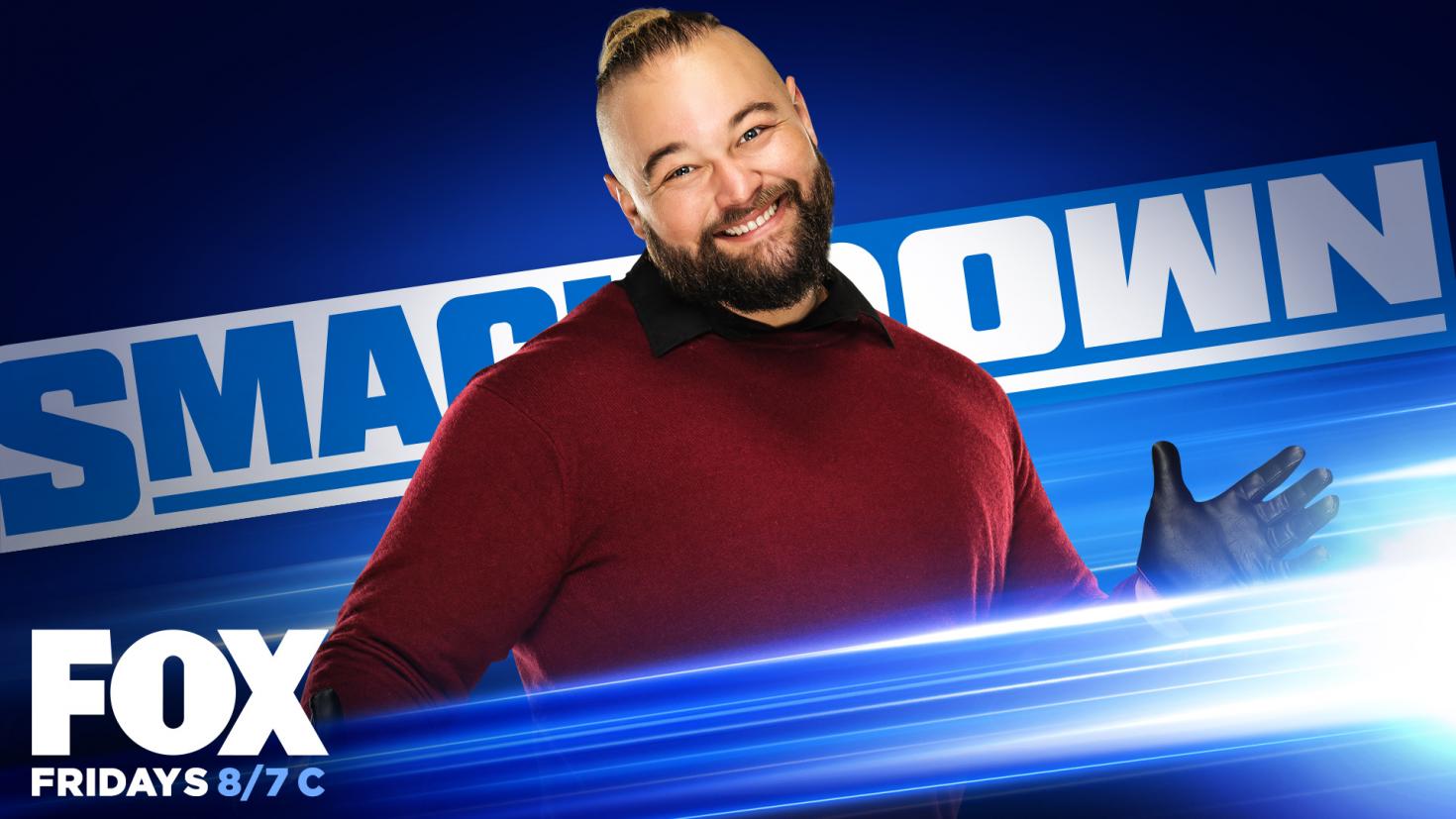 It’s been a while since Bray Wyatt introduced a new friend to the Firefly Fun House but that ends this week. He promises for it to be a surprise and should add to his character as he attempts to recover from another Universal Championship loss. Perhaps Alexa Bliss will be that new friend. 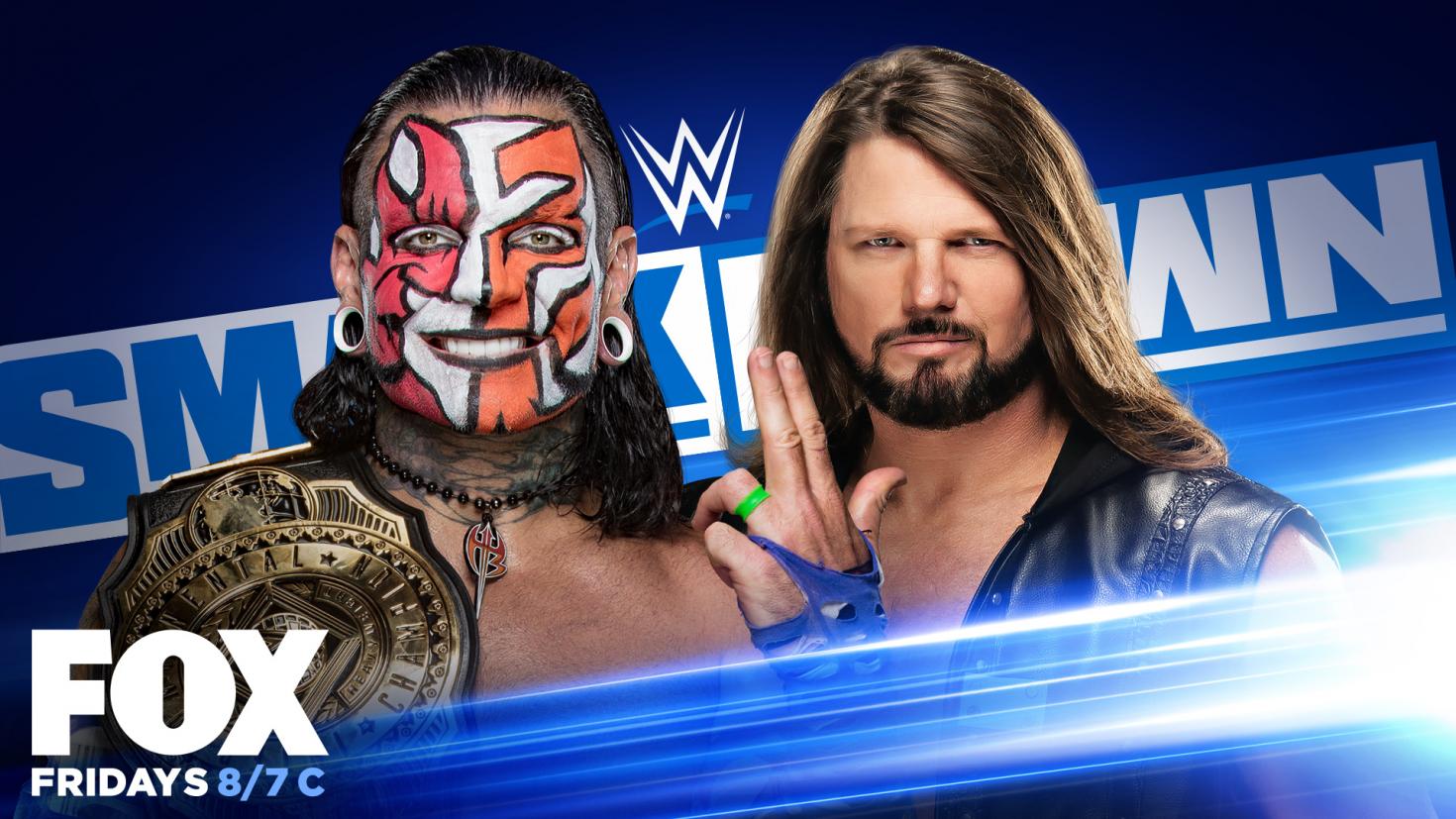 Good professional wrestling is always accepted here and there’s a grand ole chance we see that on SmackDown this week as Jeff Hardy defends his Intercontinental Championship against the former champion, AJ Styles. There’s a lot to the story here from Jeff using his knee brace to the return of Sami Zayn putting a damper on somethings. We will have to wait and see if Zayn takes a special liking to this one or not considering the title he never lost is on the line.

– The next part of the story in Roman Reigns vs. Jey Uso

– Sheamus on his attack of Big E