Tick Tock. Karrion Kross decimated Keith Lee on Saturday night to confirm Doomsday was here, winning the NXT Championship. With his new reign fresh to start, one has to wonder if it will come to an end before it can get started as a separated shoulder as everyone wondering what is next for Kross. Scarlett and Kross will kickoff NXT this week to let the world know if Doomsday will continue. 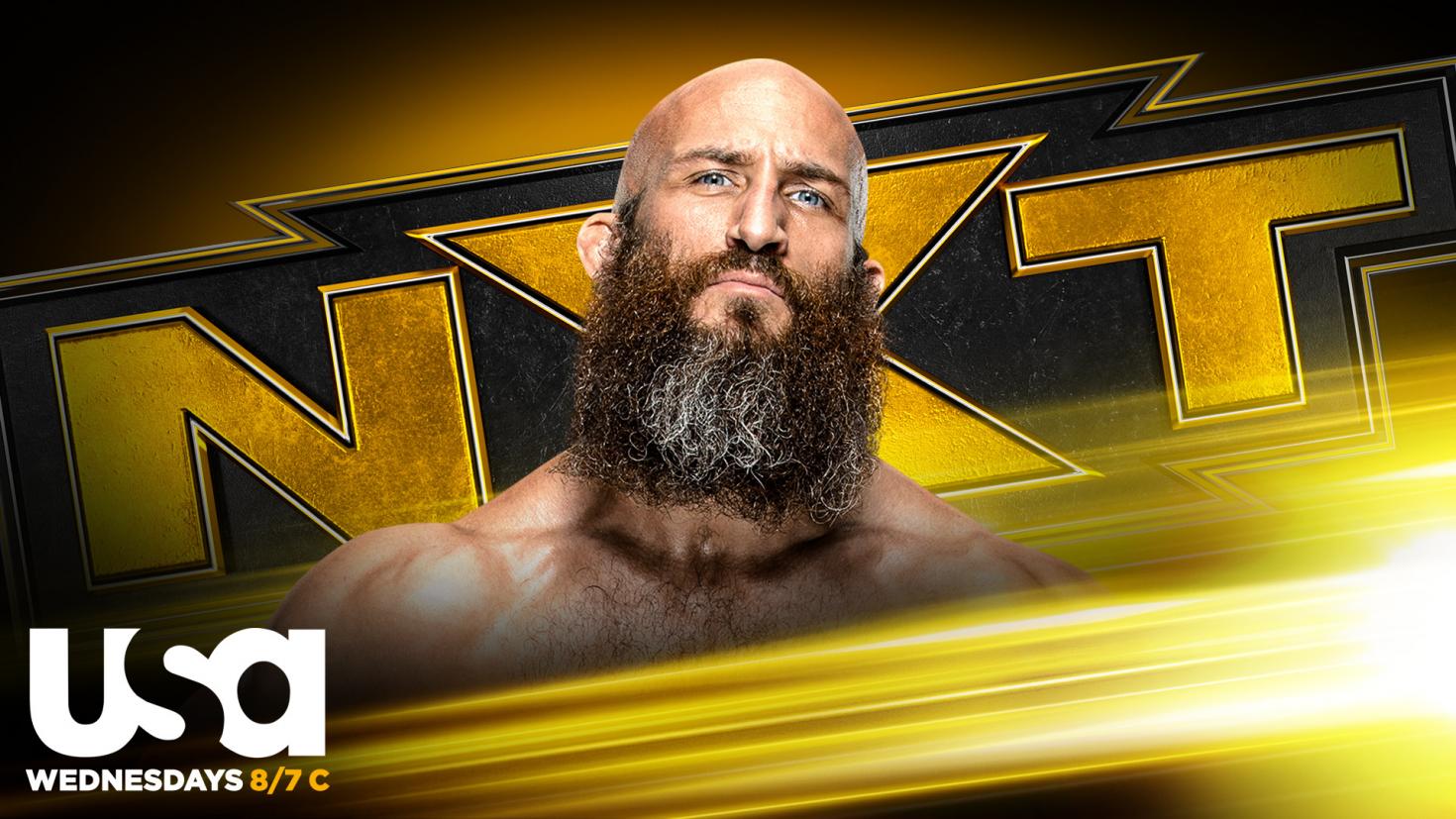 NXT’s resident “Blackheart” returns to NXT this week. The last time anyone saw him was at NXT TakeOver: In Your House where he was decimated by new NXT Champion Karrion Kross. One has to assume that Ciampa’s return is all about timing as the man who seemingly put him on the shelf is now holding “Goldie” in his possession. Tommaso Ciampa is coming home and NXT should be on notice. 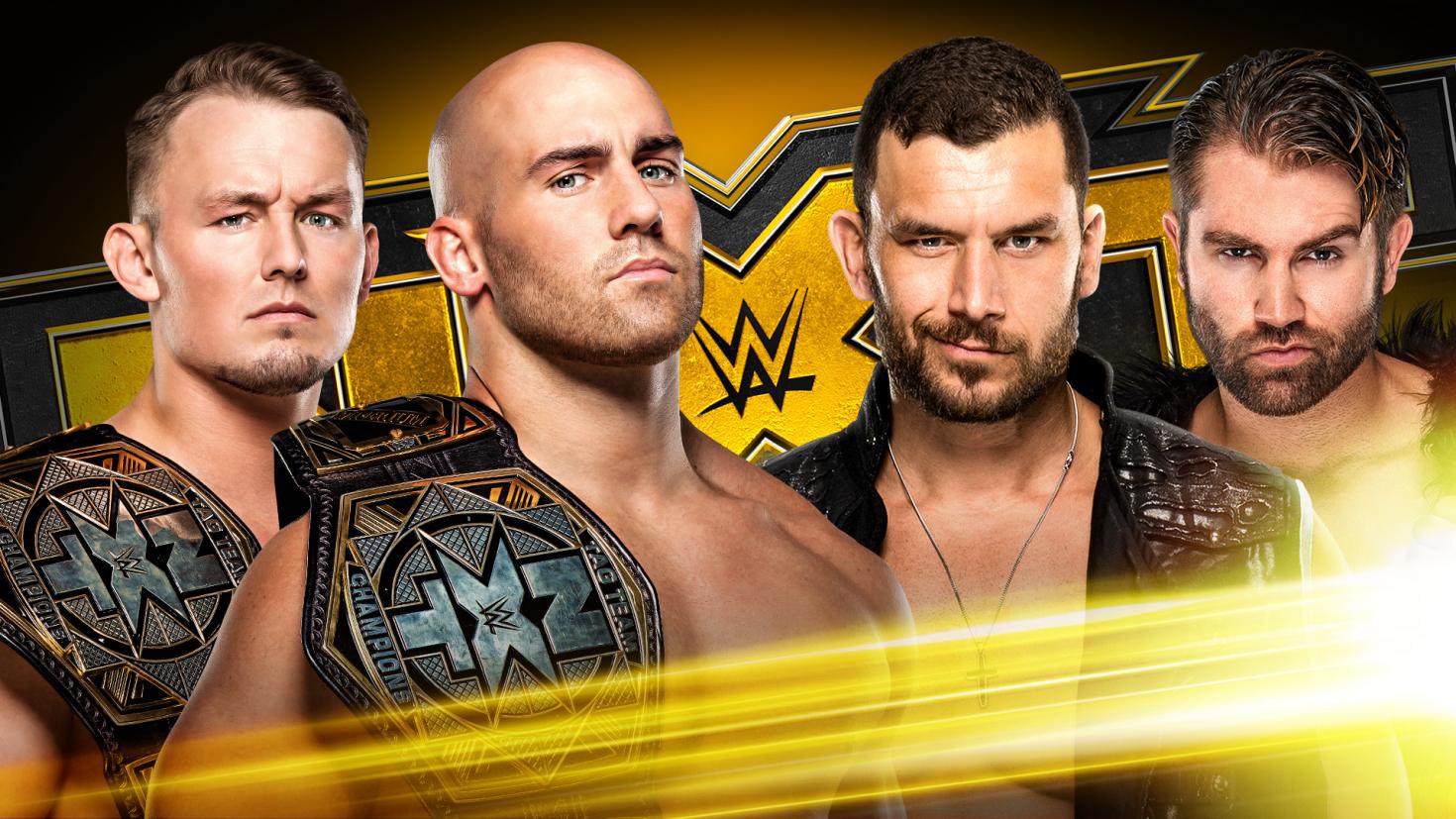 Breezango won a triple threat match on the preshow this past Saturday to earn a shot at Fabian Aichner and Marcel Barthel for their NXT Tag Team Championships. While the duo of Imperium‘s reign has been longer than most realize, it could be time for them to lose. It has been a long time coming for Breezango and their first tag title win would be a moment worth celebrating. The possibility is intriguing at the least. 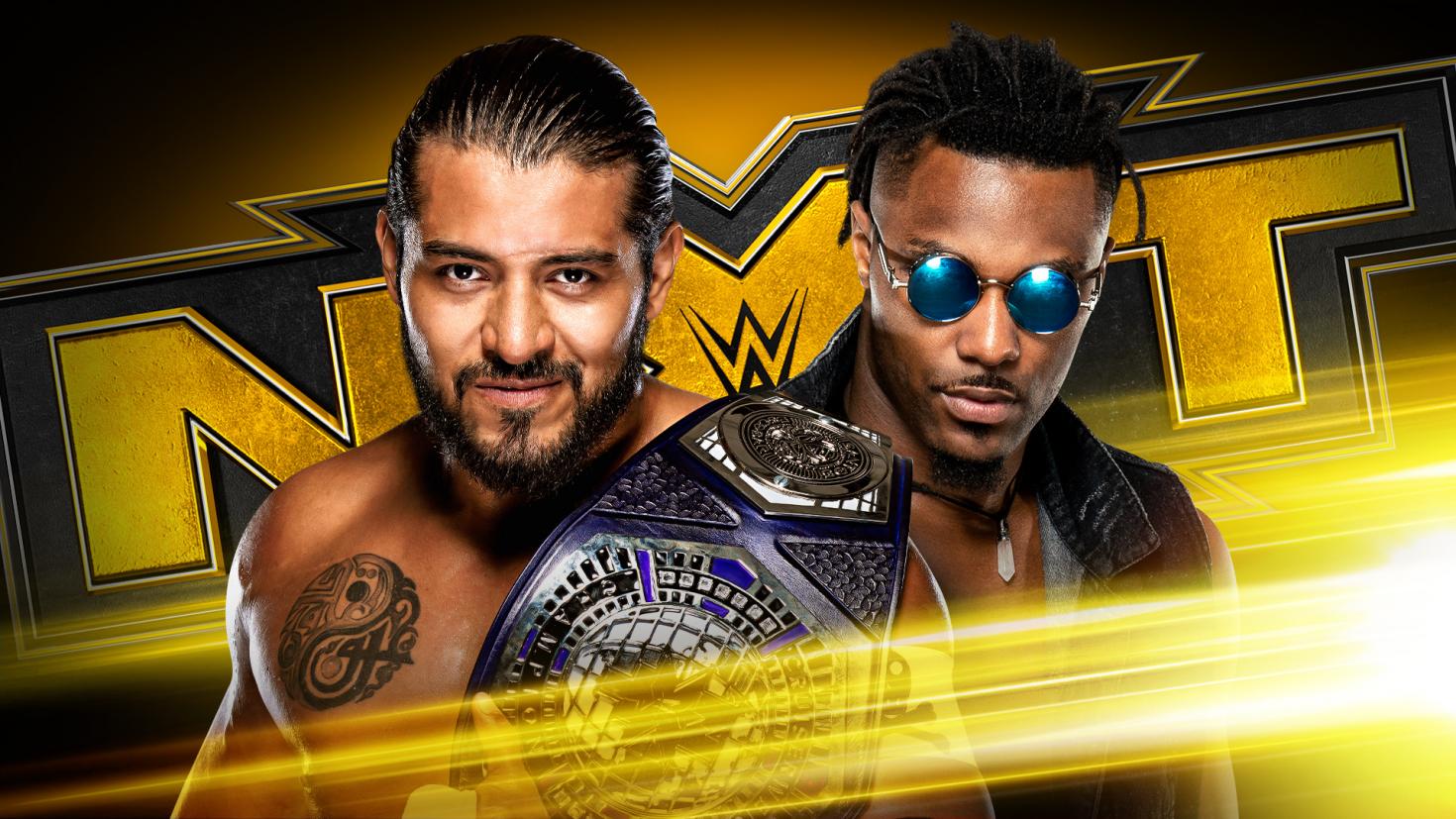 Finally, Santos Escobar will defend his Cruiserweight Championship. The man who is so lucky to face him is Isaiah “Swerve” Scott, the only man to defeat Escobar so far. When NXT jumped to the USA Network, the championship proved to be an excellent source of great in-ring action. Expect this to do the same. 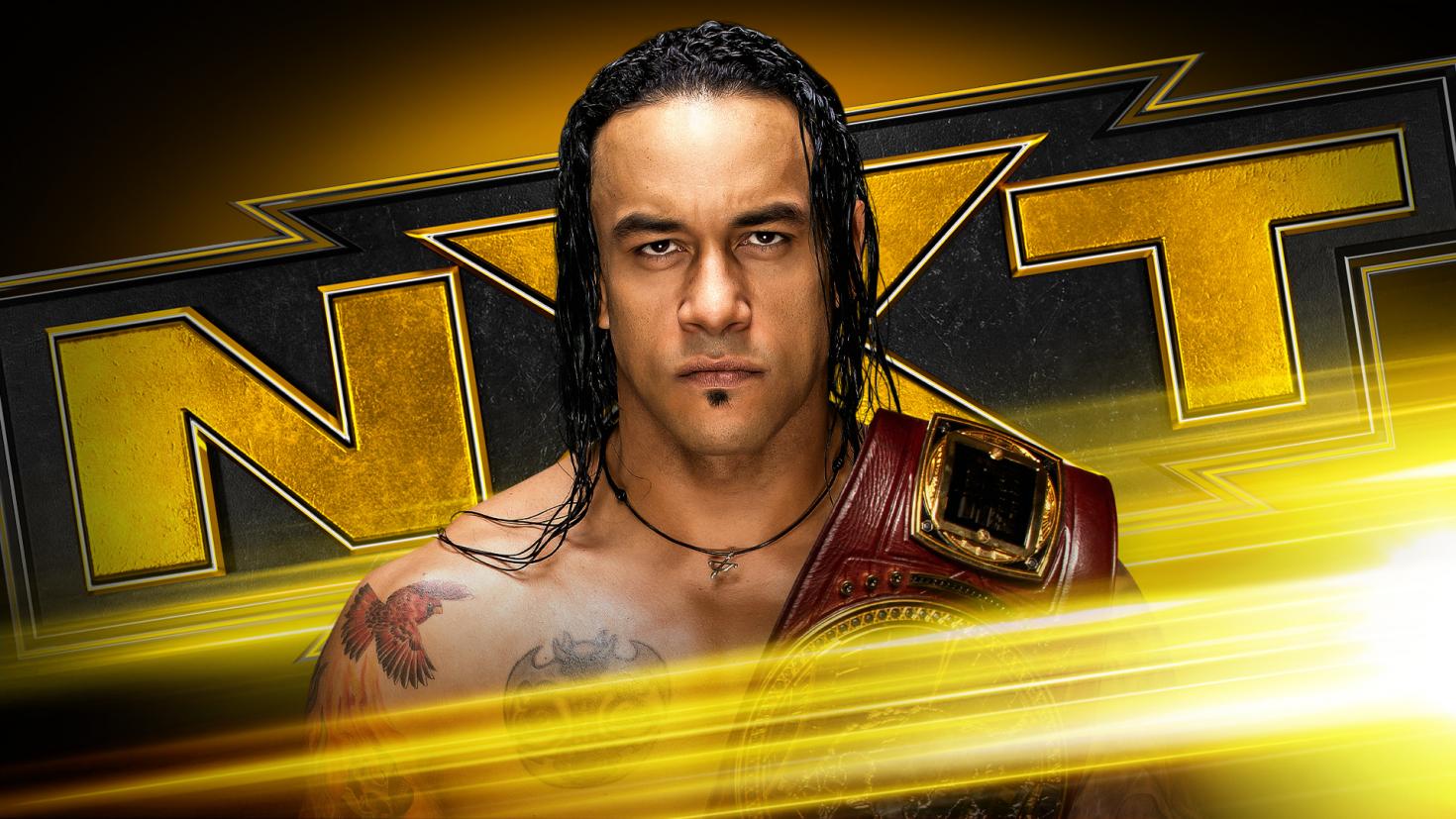 Damian Priest showed the world that he would “Live Forever” as “The Archer of Infamy” walked away from the ladder match on Saturday night as the new NXT North American Champion. Now, he must prepare for challengers as so many will be lining up for a chance at the new champion. 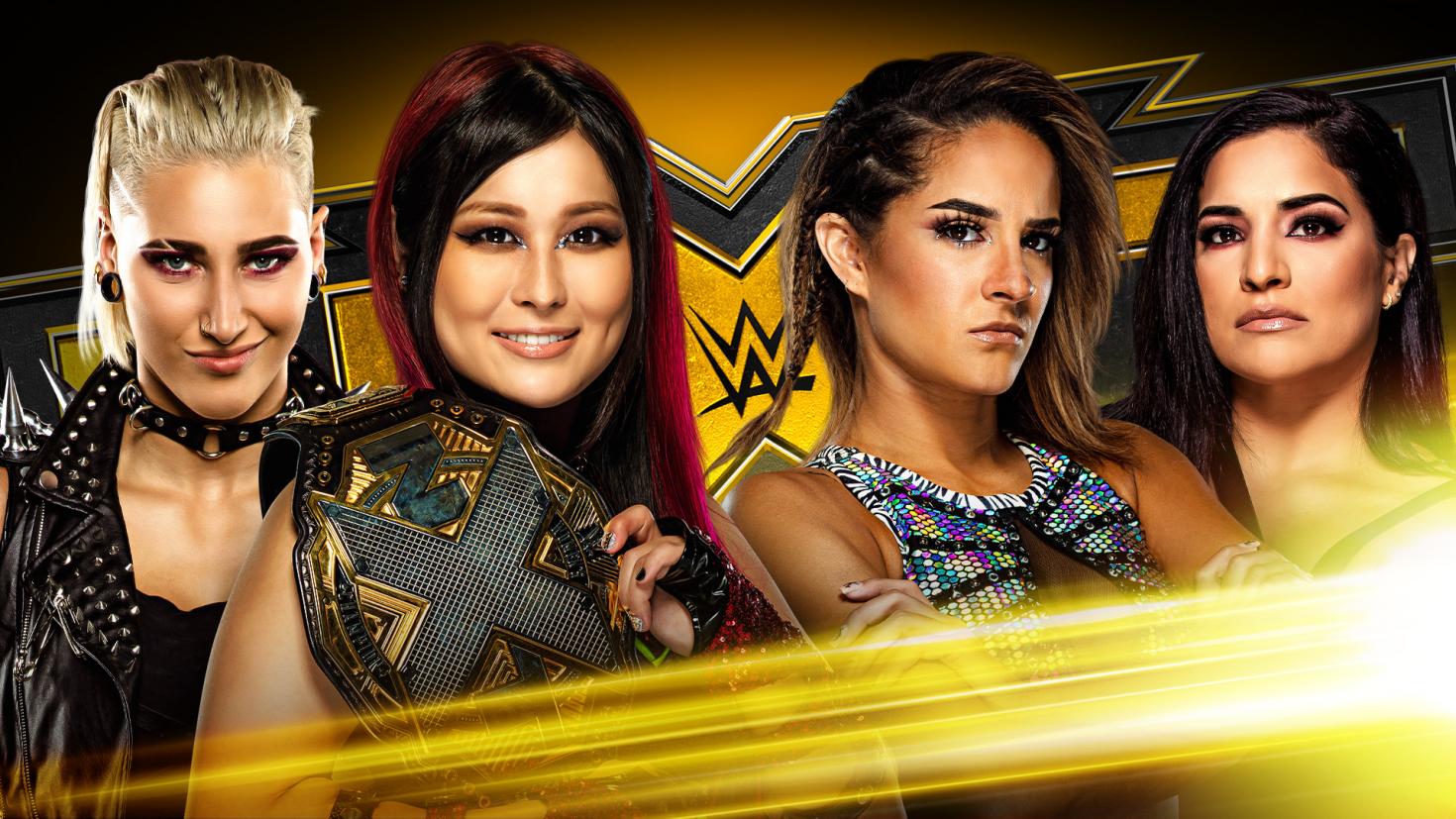 Io Shirai and Dakota Kai stole the show at NXT TakeOver: XXX with their incredible singles match for the NXT Women’s Championship. Shirai managed to fend off Raquel Gonzalez long enough to pin Kai and defend her title successfully. However, after the match saw Gonzalez get involved. That’s when the music of “The Nightmare” hit as Rhea Ripley made her way down to the ring to get in the face of Gonzalez. As the two stared off, we saw a tease of what good be down the road. On Wednesday night, NXT will be blessed with a tag team match between these four women. A match that is sure to have plenty of chaos and entertainment attached to it.

Stay tuned to the Last Word on Pro Wrestling for more on this and other stories from around the world of wrestling, as they develop. You can always count on LWOPW to be on top of the major news in the wrestling world, as well as to provide you with analysis, previews, videos, interviews, and editorials on the wrestling world. WWE fan? You can check out an almost unlimited array of WWE content, including everything to do with the four horsewomen on the WWE Network.