Friday Night SmackDown has been on the up in recent weeks, with some questionable but big talking points going down recently. Last week, SmackDown ended with “The Fiend” attacking Alexa Bliss with the mandible claw, leaving many to wonder what is next. That is sure to be covered via the return of the Firefly Fun House. Here’s the Friday Night SmackDown preview. 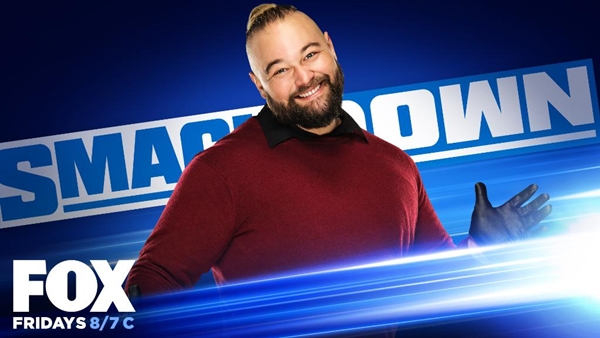 All eyes will be on the Firefly Fun House this week as the whereabouts of Alexa Bliss have everyone wondering what’s next in the story between Braun Strowman and Bray Wyatt. Wyatt is sure to at least hint at where she could be, with Strowman giving a match to “The Fiend” being the likely outcome. 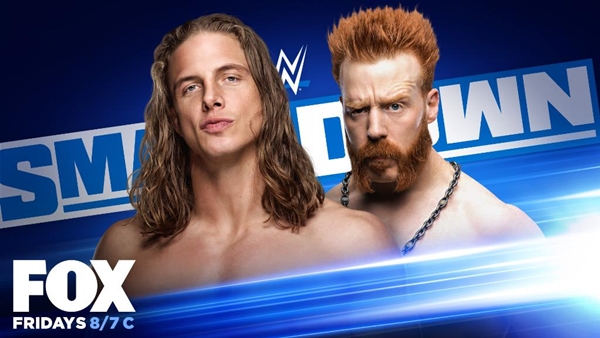 Matt Riddle vs. Sheamus is a first-time match that should have everyone excited. Both men can be incredibly stiff competitors, bringing a different style match to SmackDown. Riddle saw his hot streak come to an end thanks to King Corbin, so it would not be crazy to expect an appearance from the king considering the ransom that was put on him. Shorty G could be near as well after what happened last week. 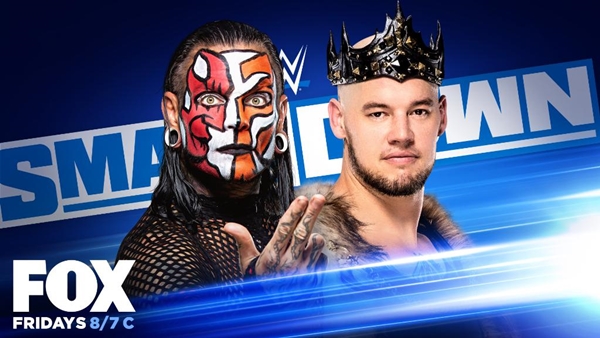 Jeff Hardy and King Corbin have butt heads a number of times over the past couple of months and are set for another match here. Hardy is continuing his redemption tour and a win here could set him up for a possible championship match down the line, maybe even the Intercontinental Championship. 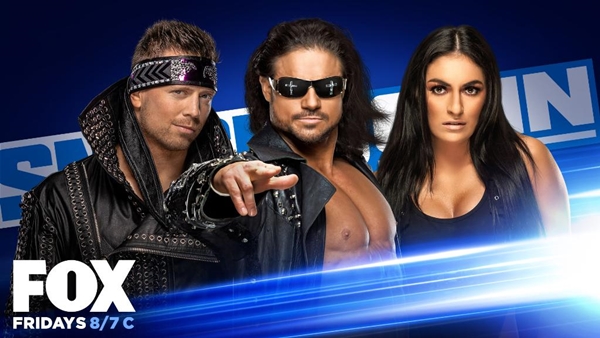 Sonya Deville made a statement last week when she attacked her former best friend, Mandy Rose, and left her laying with a strand of her hair removed. This week will see her be a guest on “The Dirt Sheet” with The Miz and John Morrison. One can imagine Mandy Rose will not be too far behind.

— AJ Styles‘ next opponent is named for SummerSlam