Throughout talking about Dramatic Dream Team (DDT) a lot of terms have been thrown around which relate to accomplishments that a wrestler can achieve while in the company that aren’t championships. So in an attempt to explain what DDT will normally do, here are some of the annual tournaments and accomplishments that you’ll find throughout the year. 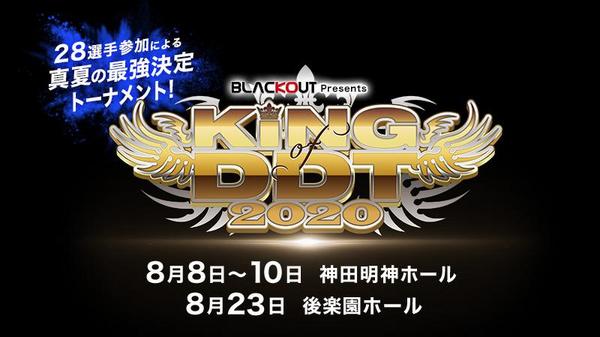 Starting off with the tournaments and this one is the most straight forward. This tournament usually will take place in the month of June however this year it takes place in August. This move isn’t entirely unheard of as the 2018 tournament did the same thing. This tournament is a single-elimination tournament with the eventual winner obtaining a KO-D title shot. This year has some changes with the Dramatic Chance battle royal which puts all the first-round losers in a match to get a second chance. As well as deciding the semi-final matches by lottery. 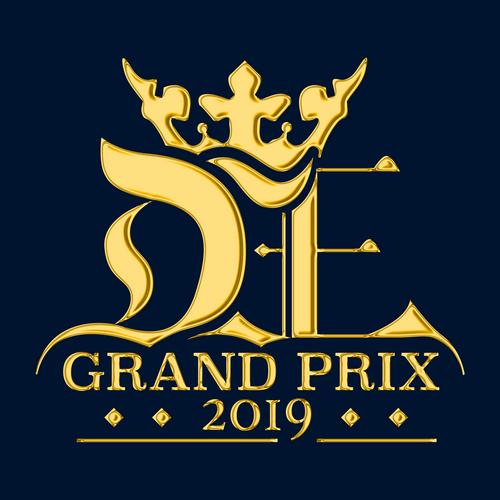 A relatively new tournament only having three tournaments of this kind. The D-Oh Grand Prix goes until close to the end of the year and takes the form of a round-robin tournament. There are two blocks and the winners of each block face each other in the finals and the winner of that becomes the number one contender. The winner normally faces the champion at DDT Judgement usually due to it being an anniversary show though in 2020 it was at Sweet Dreams! 2020. 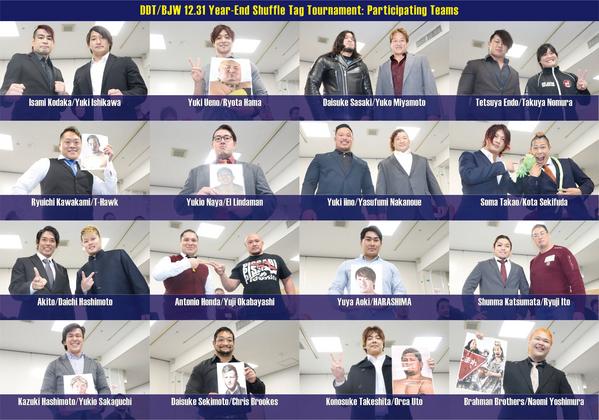 This one happens right at the edge of the new year, the 2019 edition occurring on December 31st. It comes in different flavors most recent was a tag, but it’s less of a DDT tournament and more of a crossover between different promotions though normally Big Japan is involved. Not really a very storyline heavy tournament, it’s much more something to bring the Japanese independent scene together to enjoy wrestling.

Any time anywhere contracts are a very unique aspect of DDT. Originally starting as a clear parody of the money in the bank concept where every contract would have a title to cash in on even the King of Dark and Ironman Heavymetalweight titles. It started getting more and more refined over the years. First by having a focus on the main title, then by removing the declare ahead of time rule. So holders have to use their contract on someone without warning. The only caveat is they cannot be pinned or submitted or else they lose their contract to the person who beat them. This year they introduced a sword where it couldn’t be cashed in, but whoever held it by the time DDT Peter Pan came around would be given the main event title match.

Not really a tournament, nor has it happened too recently but it’s been very important to storylines and could easily be brought back. Originally called the DDT48 in reference to the idol group, the General Election is a poll that determines who is the most popular wrestler in the company across all promotions. Whoever ends up in first is given a shot at the KO-D Openweight title, and whoever is in second gets a shot at any other title of their choosing. At the same time, the Units have a voting period where the top unit has the ability to produce a show. While the lowest ranking unit must disband.

A Produce Show is a special show that is run by one person or unit. Usually shows that follow this formula will fit whoever is running it in gimmick or in whatever story or goal they might have. This is usually earned by winning specific matches or the Unit General election, but more often than not this is given to wrestlers with some strong bond to the company.

Stay tuned to the Last Word on Pro Wrestling for more on this and other stories from around the world of wrestling, as they develop. You can always count on LWOPW to be on top of the major news in the wrestling world, as well as to provide you with analysis, previews, videos, interviews, and editorials on the wrestling world.  Make sure to subscribe to Wrestle Universe to see more of DDT and it’s talent as well as the various promotions operating under the Wrestle Universe Umbrella.