NXT looks to continue is rising success this week with a number of high profile matches, including an NXT Tag Team Championship match, a No. 1 contenders match, and a special qualifying triple threat. Here’s the preview: 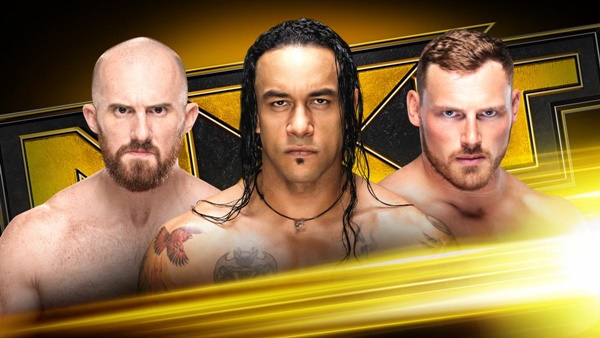 Oney Lorcan has been showing what he can do in two brutalizing matches with Timothy Thatcher over the last month and now it will pay off as he has a chance to qualify for the NXT North American Championship ladder match. Ridge Holland will be making his NXT debut after a successful run in NXT UK and brings plenty of uncertainty and interest to this one as well. All eyes, however, will be on Damien Priest who has been chasing the title for some time now and really has his best opportunity Wednesday to capture it. This could be a sleeper in terms of fun matches. 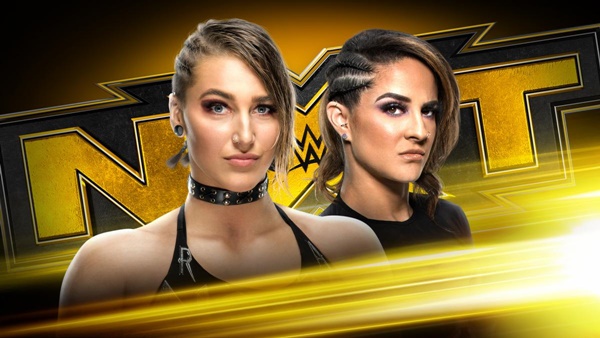 This one has been in the works for a while now, dating back to NXT TakeOver: WarGames late last year. For those who may not recall, it was Dakota Kai who changed her attitude that night by taking out her one time best friend Tegan Nox, leaving Rhea Ripley‘s team down not one, but two women. Of course, no harm no foul as Ripley went on to continue her hot streak and win but since then it has almost been a downward spiral. On Wednesday night, she has a chance to change it all as she takes on Kai to be crowned the No.1 contender for Io Shirai‘s NXT Women’s Championship and go on to NXT TakeOver: XXX. Kai has been working her way to the title and seems to be the perfect fit, but Ripley needs to turn it around soon. Wednesday could be that night.

Kyle O’Reilly returns to in-ring action for the first time since March 11 as he teams with longtime partner Bobby Fish to take on Imperium‘s Marcel Barthel and Fabian Eichner for the NXT Tag Team Championships. Barthel and Aichner’s run as champions has been rather lackluster, as they won the titles and almost immediately disappeared from television. Last week in their return, they were attacked by The Undisputed Era leading to this big title match. Considering O’Reilly’s track record in these types of matches, there is a real chance we can see an #AndNEW following Wednesday night.