Violence X Suffering (VXS) was a small fledgling promotion originally founded by Pinkie Sanchez in New Jersey in 2017 that ran several events before almost closing its doors following last year’s Tribute to Matt Travis show this past December. In an effort to jumpstart the promotion, independent filmmaker Isaac Rodriguez, who has done work for such promotions as Game Changer Wrestling (GCW), House of Glory, and ICW No Holds Barred, stepped in as a new investor and now the company is ready to reboot with a massive show on Sunday, August 16, No Justice, No Peace, from an undisclosed outdoors location in New Jersey known simply as “La Granja” (no relation to the restaurants), that will air live on FITE.tv. They were originally slated to make their return earlier this year with The Violence of the Lambs this past March, but the COVID pandemic pushed back their return to live events. They kicked off the announcements for No Justice, No Peace with two massive match announcements, plus a teaser of several other wrestlers scheduled to appear. Proceeds from the live stream are being donated to the Equal Justice Initiative to fight racial injustice. 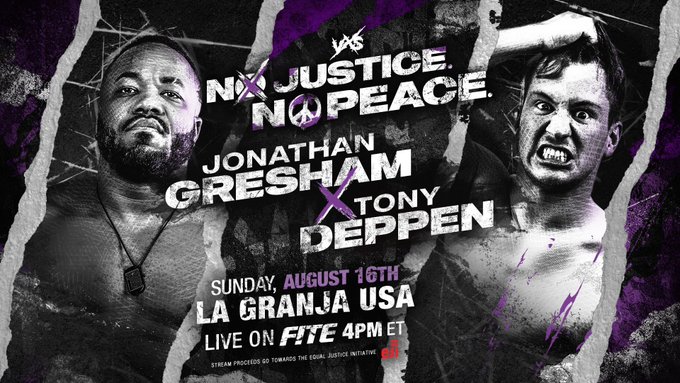 This has all the makings of an instant classic. Ring of Honor and most US indie fans are well aware of the technical wizardry that Jonathan Gresham possesses, yet he still remains one of the country’s most underrated grapplers. At No Justice, No Peace, he’ll be going one on one with Tony Deppen, another of the most underrated wrestlers in the US indies. Deppen had a breakout year in 2019 with GCW and Beyond Wrestling, competing in his first Pro Wrestling Guerrilla (PWG) Battle of Los Angeles (which was also Gresham’s first time in the tournament). Surprisingly, these two have only men in singles action once before, at GCW The Block is Hot in May of 2019, but there’s no doubt this rematch will be worth the wait. 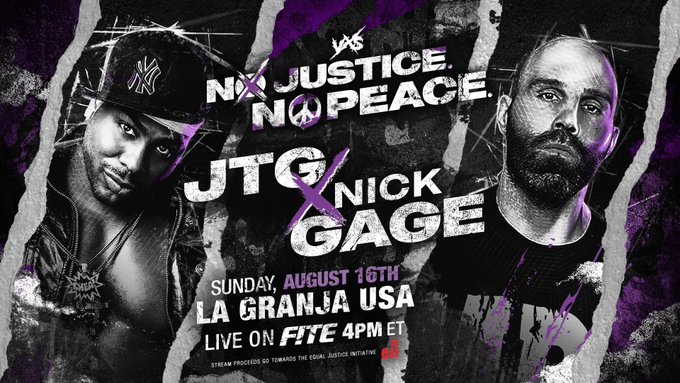 In a huge announcement, JTG – one half of former WWE tag team Cryme Time with the late Shad Gaspard – is returning for his first match since his longtime partner’s tragic death this summer in monstrous fashion. Entering into the ring against the King of American Hardcore Nick Gage himself. Cryme Time was just getting into the groove of working the US indies more regularly before Shad’s tragedy, set to work for GCW at their For The Culture event during WrestleMania week before the pandemic shut the shows down. JTG will have a lot to fight for on August 16, so expect a battle. 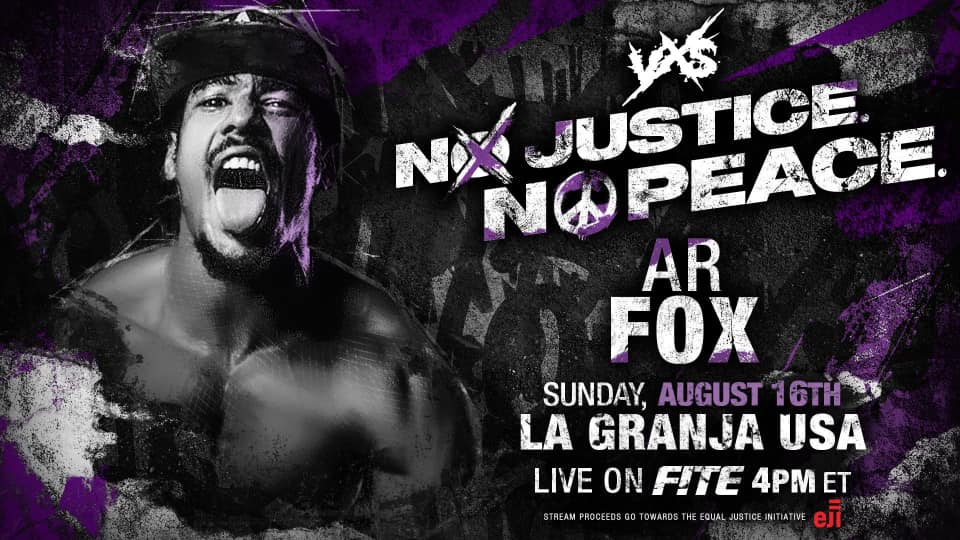 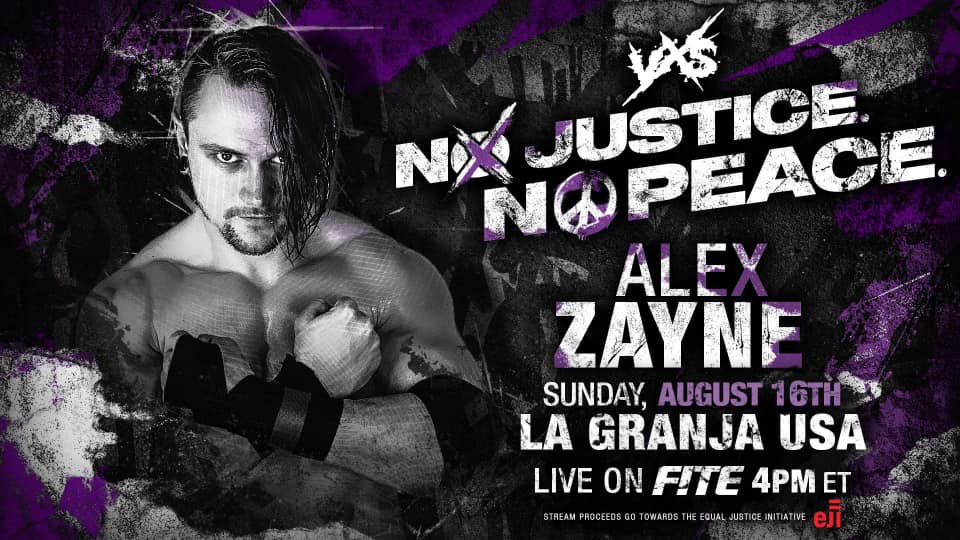 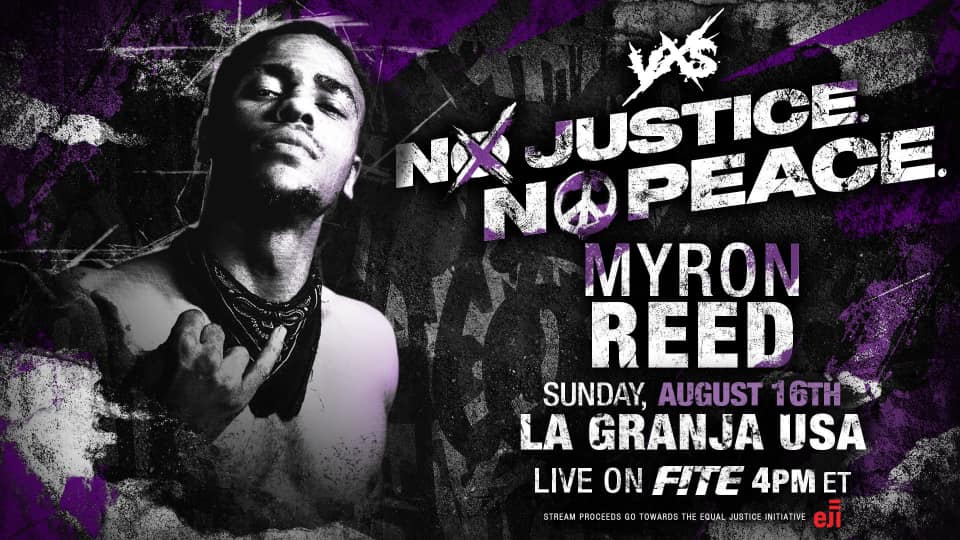 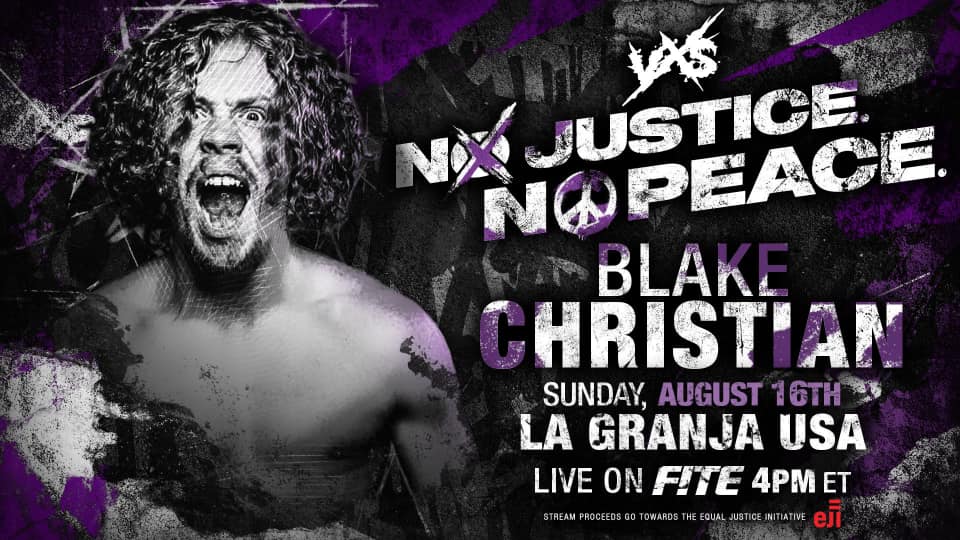