On Thursday night at the combined Fight Club: PRO and Destiny Wrestling event, Fight for Destiny, The Rascalz‘ Trey Miguel outlasted West Coast star Jake Atlas, All Elite Wrestling‘s Penelope Ford, and UK star and AEW signee Kip Sapian to become the inaugural Next Generation Champion for Destiny Wrestling, based out of the Toronto area of Ontario.

CONGRATS to Trey Miguel – winning the first ever Destiny NEXT generation title in NYC TODAY! pic.twitter.com/dBuigOj9bD 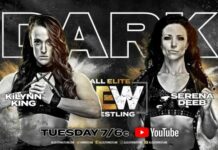 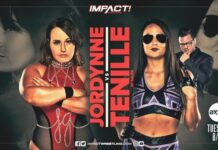