September is known as the mes patrio (patriotic month) in México and CMLL always make some preparations in the lucha libre world to celebrate, and now, they bring back the Grand Prix for the second year in a row since it returned from oscurity. This year Grand Prix enjoys the very well deserved fame puroresu wrestlers have gained since last year and celebrates the fortunate alliance with ROH, bringing them to face off a team of luchadores from México.

The first ever Grand Prix was held in 1994, in a 16 man single eliminations tournament which mixed national luchadores and several foreign ones and saw the likes of Corazón de León (better known as Chris Jericho), King Haku, Yamato and Black Magic (Norman Smiley) among others against luchadores like Dr. Wagner Jr., Atlantis, Pierroth Jr and Rayo de Jalisco who was the winner of that edition. The first era of the Grand Prix lasted until 1998 and curiosly, the winner of that last edition was Rayo de Jalisco Jr. 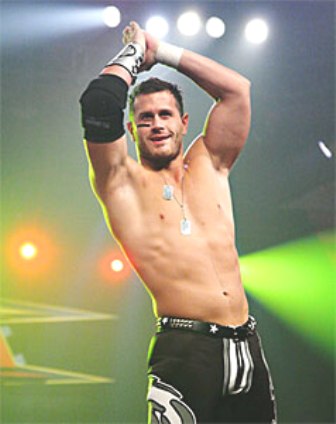 Eight years after this, in 2016, The Grand Prix was brought again with the Cibernético Tournament format and with the intention of work on it year by year. That edition saw Volador Jr. win the tournament defeating Tama Tonga at the finals. The card is announced as México vs Rest of the World (as opposite in other editions calling foreign team “Team International”) and features on the mexican side, last year´s winner Volador Jr, Rush, Último Guerrero, Diamante Azul, Dragon Lee, Mephisto, Valiente and Euforia. On the foreign side, we have Michael Elgin, Matt Taven, Juice Robinson, Kenny King, Marco Corleone (Mark Jindrak), Satoshi Kojima, Johnny Idol and Sam Adonis (the last two repeating slots from last year). 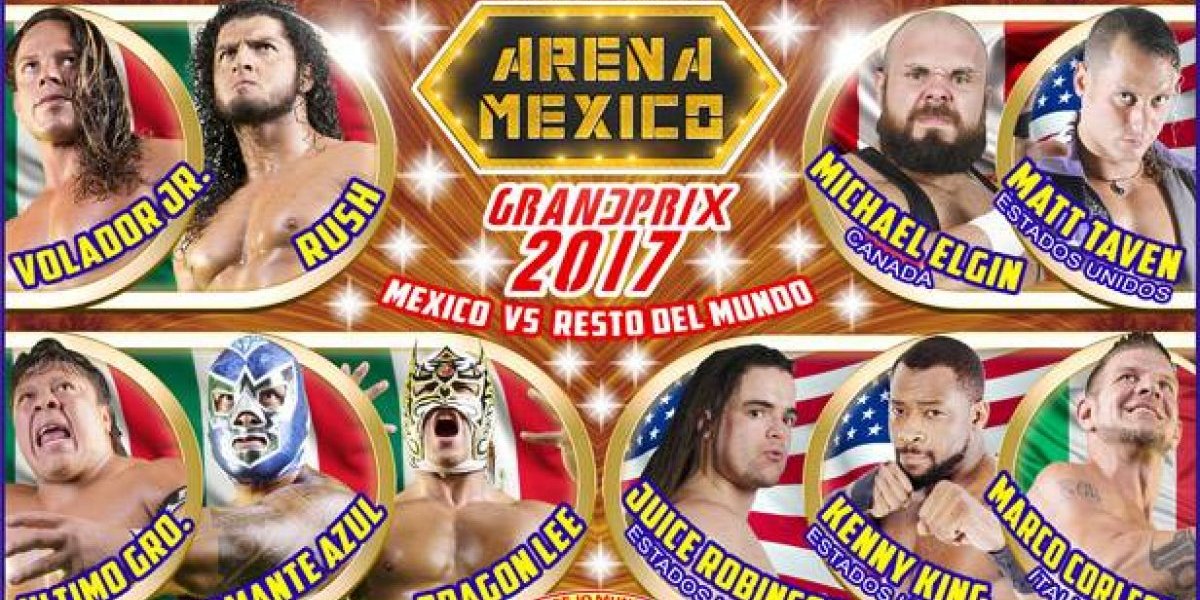 Prediction: Both teams have been working great matches during the last two weeks, being Elgin, Robinson, Taven, Idol and Adonis the ones managing the heat and rising the rivalry to an interesting level. I think they working great and México has a very international team. I really hope they know how to get the win and better yet, give a great match this year. So, Dragon Lee gives the win to México. 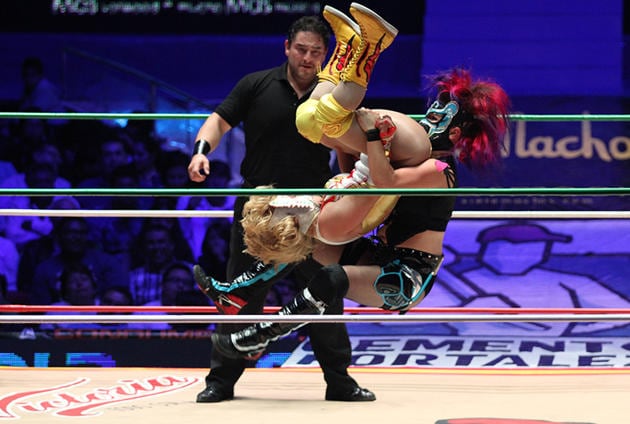 Sugehit and Zeuxis final face off before bet match

Thats it the other big attraction is the final showdown (that´s what they say, I think they’re gonna face each other off at least one more time) before the bet match mask vs mask between Zeuxis and Princesa Sugehit. The Puerto Rican sensation against the winner of the Natalia Vázquez Tournament bring their rivalry to a breaking point this september 16th at the CMLL´s 84th Anniversary Show. This Friday, the encounter is a tríos match, being Princesa Sugehit, Marcela and Silueta against Zeuxis, Dalys and Amapola. We´re pretty sure Sugehit and Zeuxis are going to give us the big note of the night, since their last matches they always end on big brawls. So we can expect more of it.